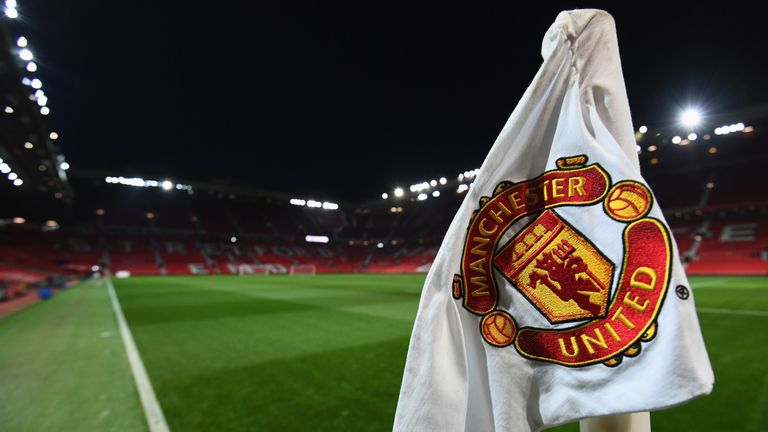 Manchester United have sent a text message to fans attending Sunday’s match at Liverpool warning them against “racist and discriminatory chanting or behaviour”.

The match comes a week after Manchester City’s Raheem Sterling was alleged to have suffered racist abuse from Chelsea fans during a Premier League game last Saturday.

Previous games between Liverpool and Manchester United have been marred by chants referencing the Hillsborough and Heysel disasters and the Munich air disaster.

United have urged their supporters to refrain from such chants at Anfield, while also warning that racist and discriminatory behaviour will not be tolerated.

The text sent to fans read: “Any kind of racist or discriminatory chanting or behaviour is unacceptable and has no place in the game, and also songs that reference tragic events that have affected other clubs.” 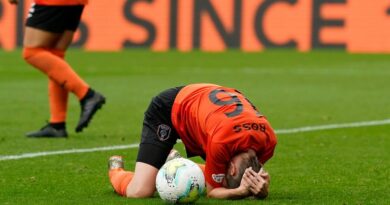