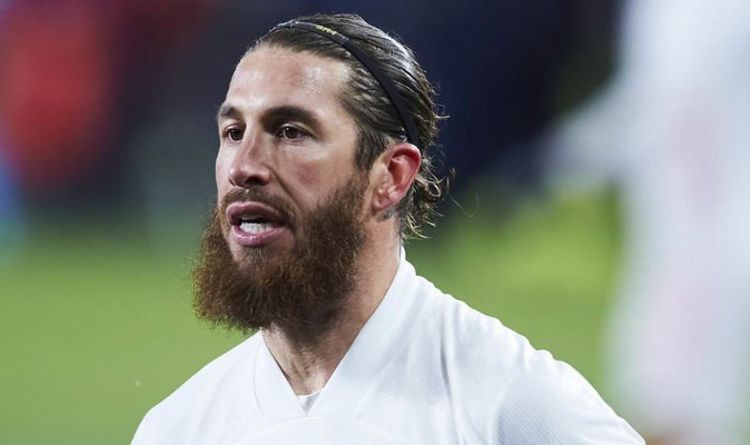 Manchester United are mulling over whether to sign Real Madrid star Sergio Ramos, according to reports. The Spain international’s time at the Bernabeu appears to be winding down, with the veteran yet to sign a new contract. And a sensational move to Old Trafford could now be on the cards.

Ramos to United transfer rumours are nothing new.

He was a top target for Louis van Gaal during the Dutchman’s spell in charge, with the Red Devils eyeing him back in 2015.

A move failed to materialise that summer, however, with Ramos going on to sign a big new contract over in the Spanish capital.

Since then he’s continued to flourish, leading them to four Champions League crowns – as well as La Liga titles in 2017 and 2020.

However, a parting of the ways could now be on the cards.

Real are yet to tie their captain down to a new contract, with Florentino Perez playing hardball in negotiations with the 34-year-old. 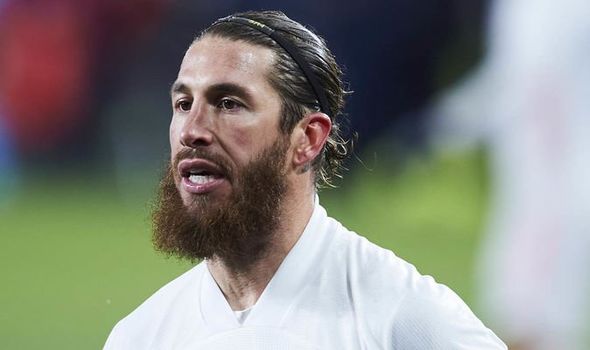 And Grandhotelcalciomercato claim that United are thinking about whether to sign Ramos and give him a two-year contract.

It’s claimed they’re currently above Manchester City in the race to sign the 34-year-old, despite being rejected nearly six years ago.

United are pondering whether to offer Ramos the same salary he earns at Real Madrid in order to bring him to England.

And whether they’re successful remains to be seen.

United have been shaky at the back this season, with Victor Lindelof, Harry Maguire and Axel Tuanzebe all blowing hot and cold throughout the campaign. 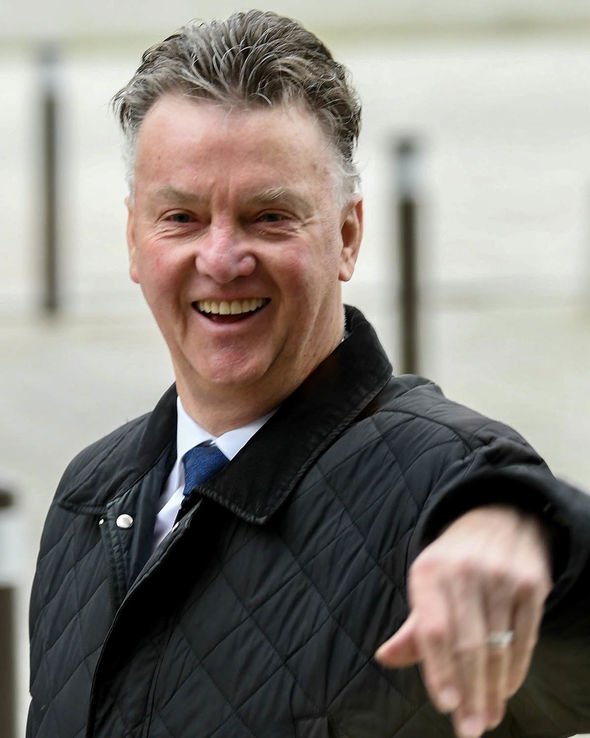 And Eric Bailly continues to be jinxed with injuries, with the Ivory Coast international being limited to just five Premier League appearances this term.

Should United sign Ramos, it would likely irk Real.

Relations between the two superpowers have soured ever since the David De Gea saga of 2015, when the Spain international’s move to Spain broke down at the last minute.

And, since then, the La Liga giants have refused to let the likes of Ramos, Cristiano Ronaldo and Gareth Bale join their European rivals.

Speaking in 2016, Ramos detailed interest from United and admitted he considered a move. 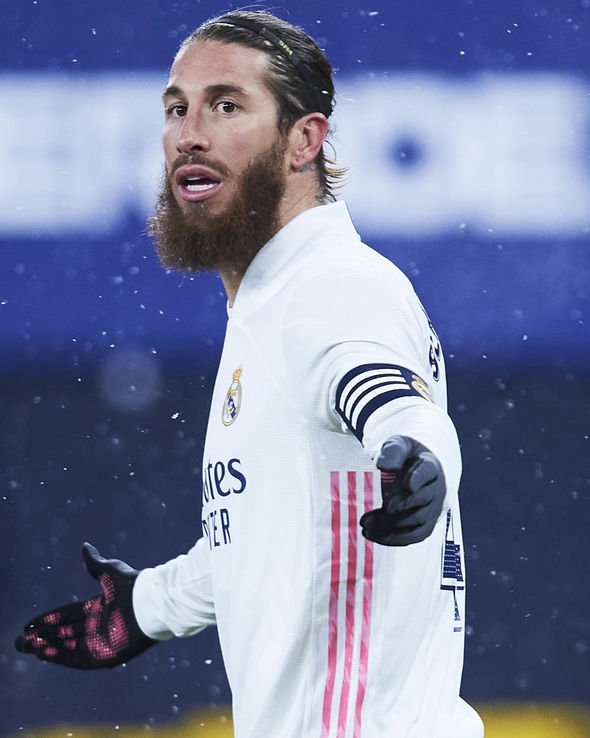 “There was an offer from United,” Ramos told COPE.

“I considered changing for a while but Real Madrid was always my priority and there were no economic reasons.

“Did I feel cheated [by Madrid]? No, but I did feel disappointed for a while. There were some troubles that came to an end.”

“I have not heard about [interest from Chelsea]. Many things have always been said.

“Flattery from big clubs is always good as this is because you are doing well, but if the fans and my club want me.”

Bolton 0-2 West Brom: Visitors move up to third in Championship

‘No such thing as a friendly’ when England face Wales, says Gareth Southgate

Marcus Rashford has achieved his dream of playing for Man United