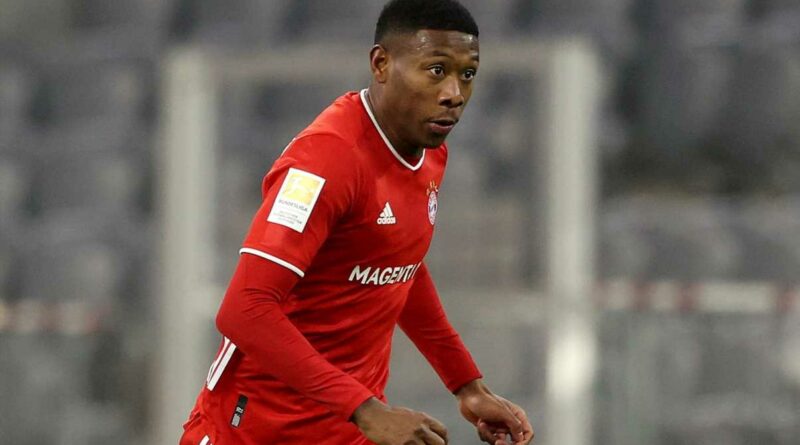 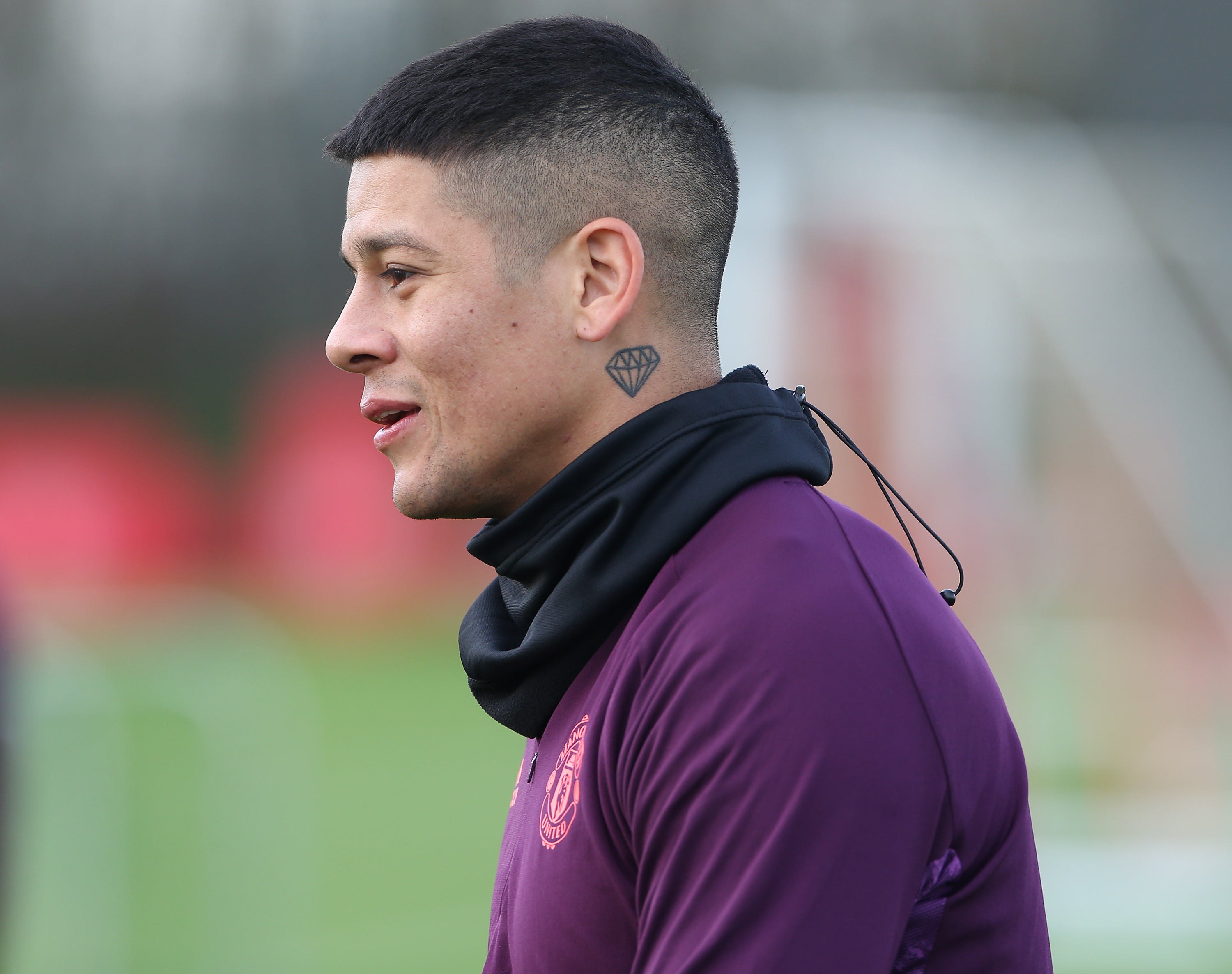 UNITED IN RACE FOR ALABA’S SIGNATURE

Manchester United are interested in securing the services of Bayern Munich left-back David Alaba, but face competition from Real Madrid and Barcelona.

Alaba is in the final six months of his deal with the German and European champions and recently failed to overcome a hurdle in contract talks with the club.

As such, he is poised to leave, with a number of giant European sides interested in the 28-year-old. United are among them and have reached out, The Star reports.

United would apparently be willing to bring the Austria international to Old Trafford on a deal worth £12million per year, but Real Madrid are currently favourites to sign the defender, ahead of the Red Devils and Madrid’s La Liga rivals Barcelona. 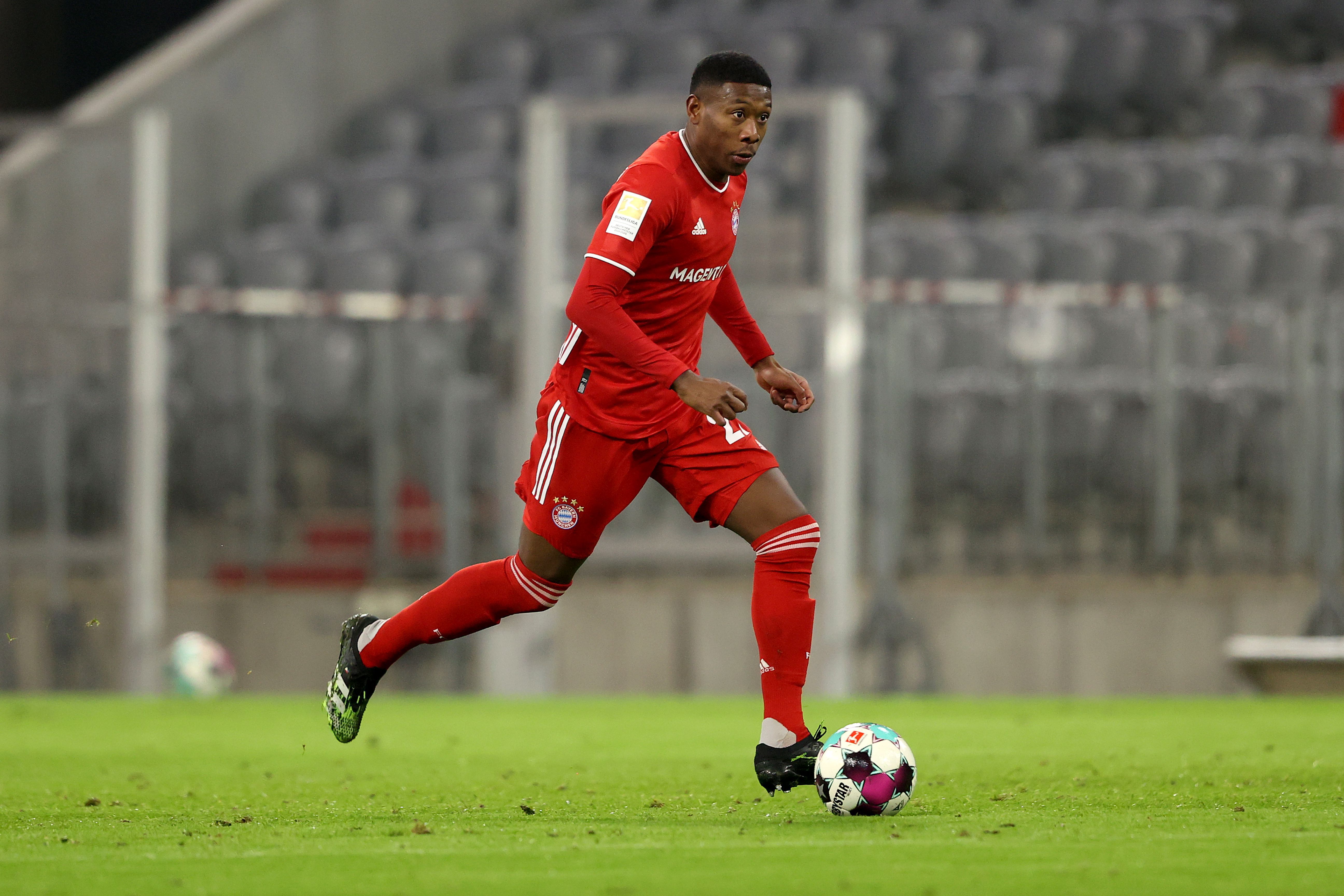 Welcome to The Independent’s live coverage of Manchester United’s transfer dealings. We’ll have live updates throughout the day of all of the news, rumours and gossip around the club.