An evening that started with Bruno Fernandes opening the scoring from the spot ended in disappointment in Cologne, where ex-Liverpool man Suso equalised midway through the first half.

Solskjaer’s side made a blistering start to the second period but a mixture of poor finishing and Yassine Bounou’s superb performance between the sticks set Sevilla up for a famous 2-1 semi-final win sealed by Newcastle flop Luuk de Jong.

United became the first English top-flight team to lose in the semi-final of three competitions in the same season, leaving Solskjaer understandably crestfallen to have fallen at the same hurdle as in the FA Cup and Carabao Cup.

“We’re not devastated but it’s one of those hard ones to take because you feel you’ve played some fantastic stuff at times, created chances and just couldn’t get the goals that I felt we deserved at times.

“In different spells of the game I thought we were absolutely excellent.”

There is precious little time for United to nurse their wounds, rest and prepare for the new campaign given the coronavirus-impacted schedule.

Solskjaer’s side will be back in Premier League action next month and improvements are needed if they are to go from third place to a title challenge.

“We need to strengthen the squad depth, of course, because it’s going to be a long season. It’s only going to be a couple weeks rest until we get going again. 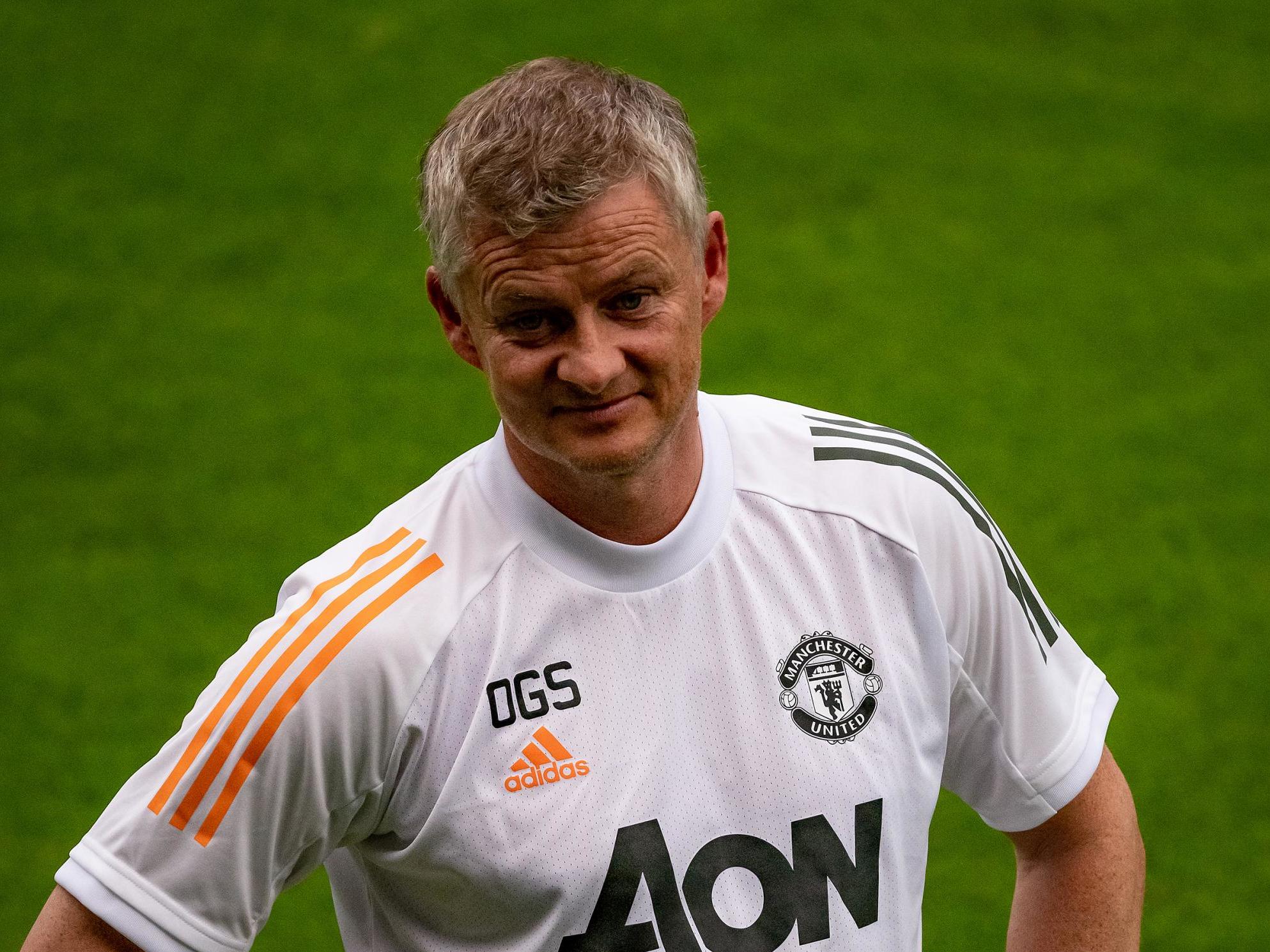 “Dust this down, make sure that we’re ready and fresh to go.

“You can see at times today what we can be about and what we are about.”

Asked about making transfers during the coronavirus-tainted mini-break, as a move for Borussia Dortmund’s Jadon Sancho rumbles on, Solskjaer said: “It’s going to be a strange summer.

“We’ve only got a couple weeks away from each other until we get going again. That’s going to be a mental challenge.

“Of course we’re going to keep pushing and keep demanding more of the players that we have but still we’re looking to improve.

“It’s a strange one. The league starts very quickly but the market’s open for so long, so we’ve got to be both good, smart and clever.” 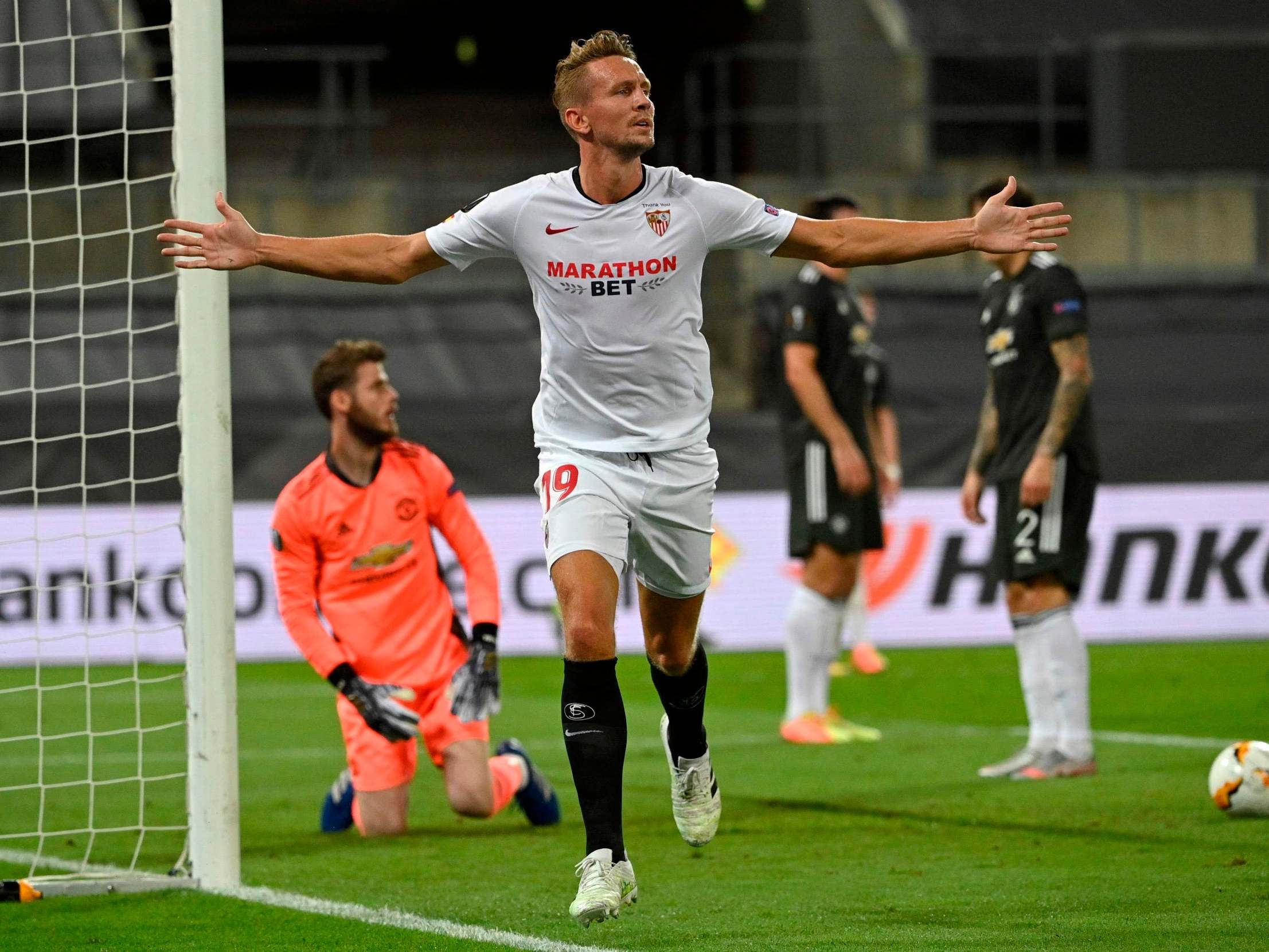 While exhausted and exasperated United leave their Cologne base for a much-needed break, five-time winners Sevilla have another Europa League final to look forward to.

“I feel like I’ve been hugged by joy,” the Sevilla head coach said.

“We know what this side has been through, today included, and we’ve got such a resilience against such intensity.”