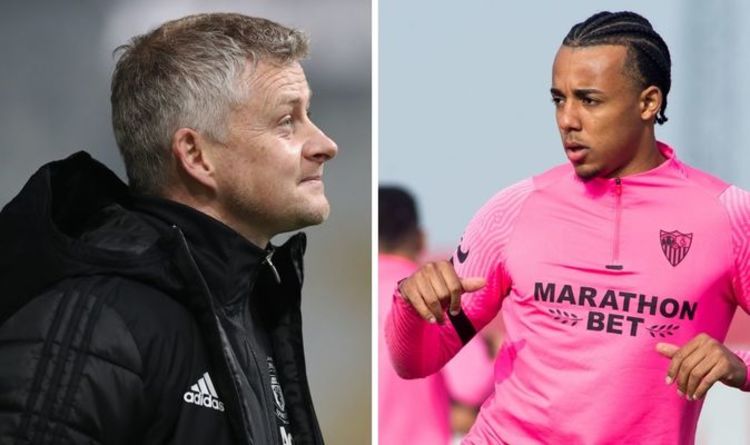 Ole Gunnar Solskjaer is quite clear that he wants a centre-back, but who will remain at the heart of the Manchester United defence remains a bigger problem. Last summer, the Norwegian requested the signing of a central defender to Ed Woodward but his wish was overlooked by the executive vice-chairman and the decision has proved costly at times this season.

United are still yet to settle on a first-choice pairing, as Victor Lindelof and Eric Bailly continue to fight for the right to partner Maguire at the back.

Interestingly, Lindelof and Bailly’s qualities suggest they would complement one another.

While Maguire is unquestionably an exceptional organiser and leader, his flaws remain a major hindrance for United moving forward.

Despite nearly heading in a late winner for United last weekend at West Brom, Maguire looked clumsy and stuck out like a sore thumb. 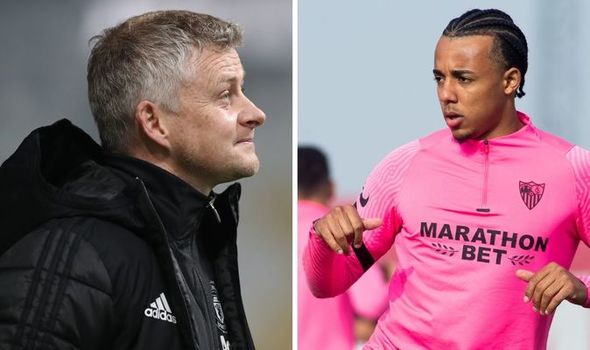 He struggles to contend with pace, while his co-ordination when defending 1vs1 is also a problem.

Yet still, Solskjaer continues to stand by his captain and by the club’s decision to splash out a world-record £80million fee for his services.

If their captain and record-signing was dropped from the side, it would not be a good look.

But ultimately, most supporters will agree that Maguire is not quite good enough as part of a back four.

United are set to go after Sevilla gem Jules Kounde this summer and a new centre-back is high on their list of priorities.

Should they seal a move for the Frenchman, he is likely to partner Maguire at the back with Lindelof and Bailly cast aside as back-up options.

Gary Neville hit the nail on the head: Maguire is Lindelof’s biggest problem and should the Swede play alongside someone like Virgil van Dijk, he’d be considered top class.

There’s no doubt Maguire is a solid defender who does the basics well, but United now need more than that. 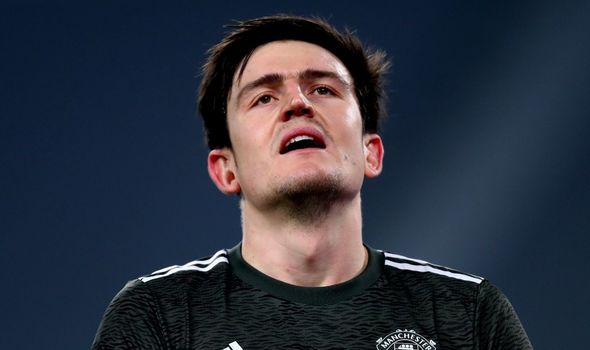 They need a Ruben Dias or Van Dijk, who can transform the fortunes if this side and push them closer towards the title.

Kounde has the potential to do that but all the while he remains alongside Maguire, the same problems will arise. The same could be said if United had pipped Bayern Munich to Dayot Upamecano.

A new centre-back is essential but Maguire remains an issue for United. Paying £80m for his services has backed the club into a corner.

Solskjaer will continue to ignore the elephant in the room that Maguire is not the answer to United’s defensive problems. 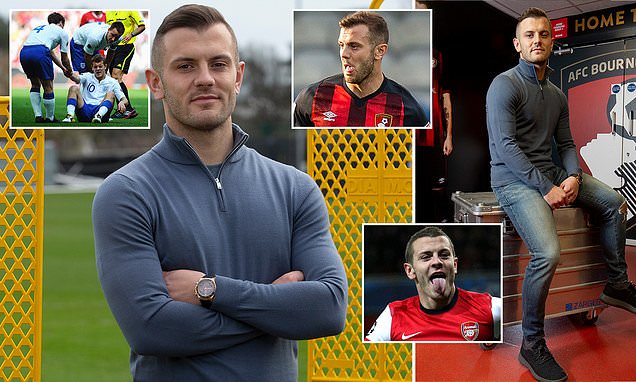