Manchester United vs Aston Villa, LIVE: Follow all the action as Ole Gunnar Solskjaer’s side look to return to winning ways at Old Trafford

Manchester United are looking to return to winning ways on Sunday when Aston Villa travel to Old Trafford.

Ole Gunnar Solskjaer’s side are without a win in their last two after a dramatic draw at Sheffield United was followed by a limp defeat away in Kazakhstan on Thursday.

A victory for United could send them as high as fifth should other results go their way.

Join Sportsmail’s ADAM SHERGOLD for all the LIVE coverage, with kick-off at 16.30 GMT.

We will have team news coming very shortly, in the next five minutes. 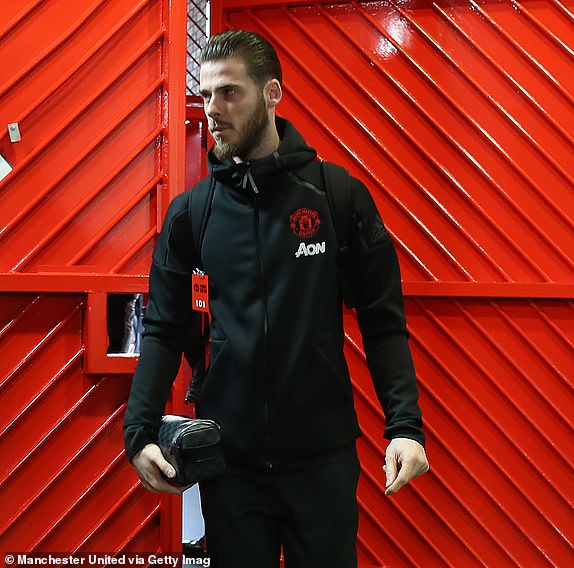 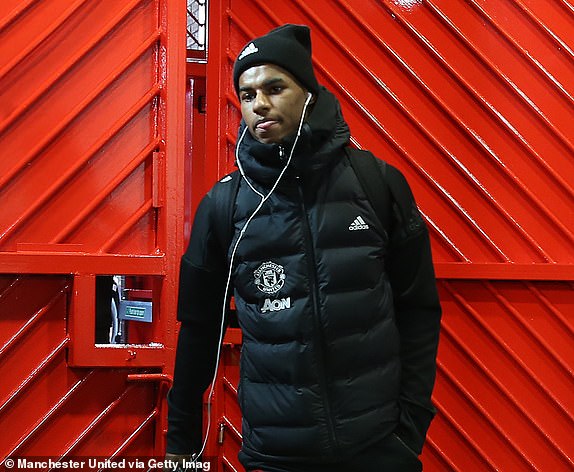 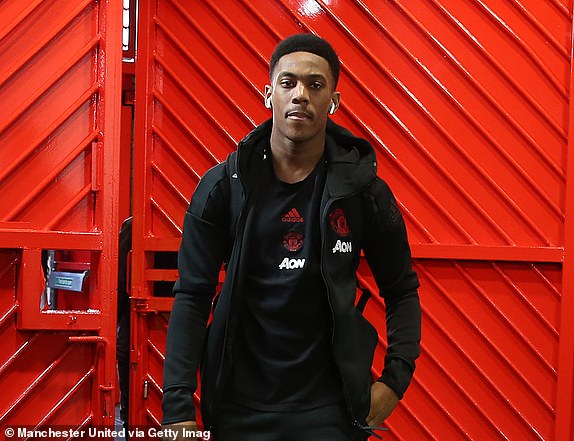 13 games into the season and there sit Manchester United in the bottom half of the table. Victory today could see them rise as high as fifth if other results go their way.

Aston Villa got a vital win over Newcastle on Monday night to ease their relegation worries. They sit in 16th, two points above Southampton in 18th. 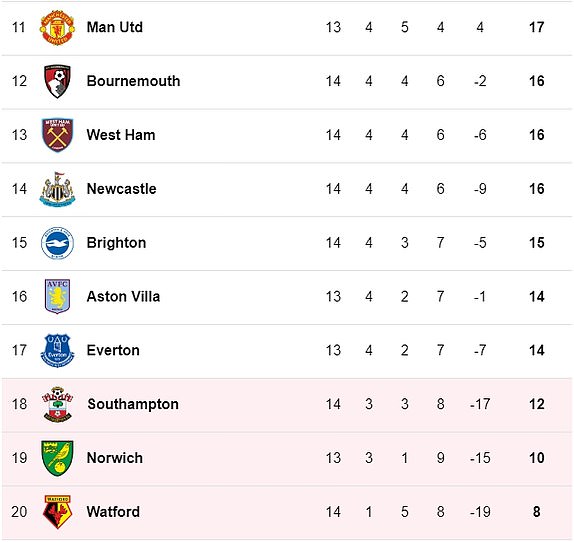 A gorgeous wintry afternoon in the north west. Won’t look like that come kick off, mind. 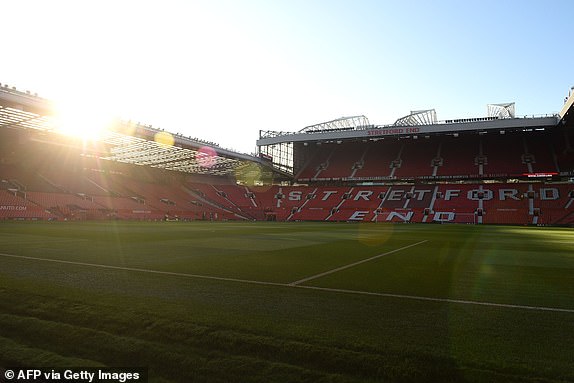 Hello and welcome to another afternoon of Super Sunday. Old Trafford is the destination with Manchester United back in action and hosting Aston Villa.

Kick-off is at 4.30. We’ll bring you all the latest developments and buildup over the next hour and a half.

Zinedine Zidane insists Raphael Varane is NOT for sale