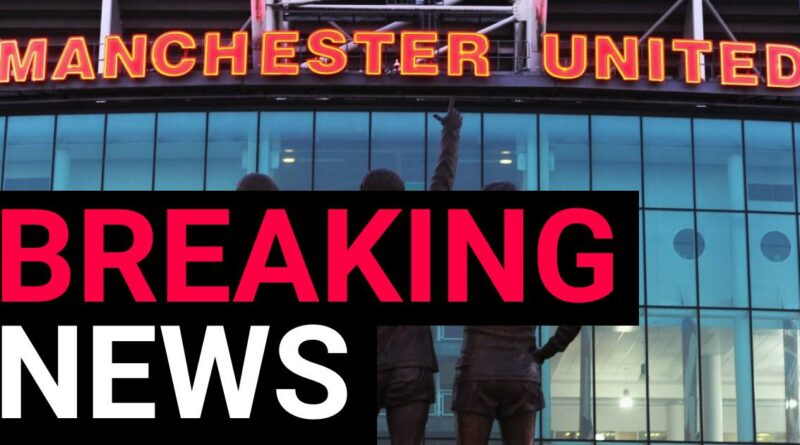 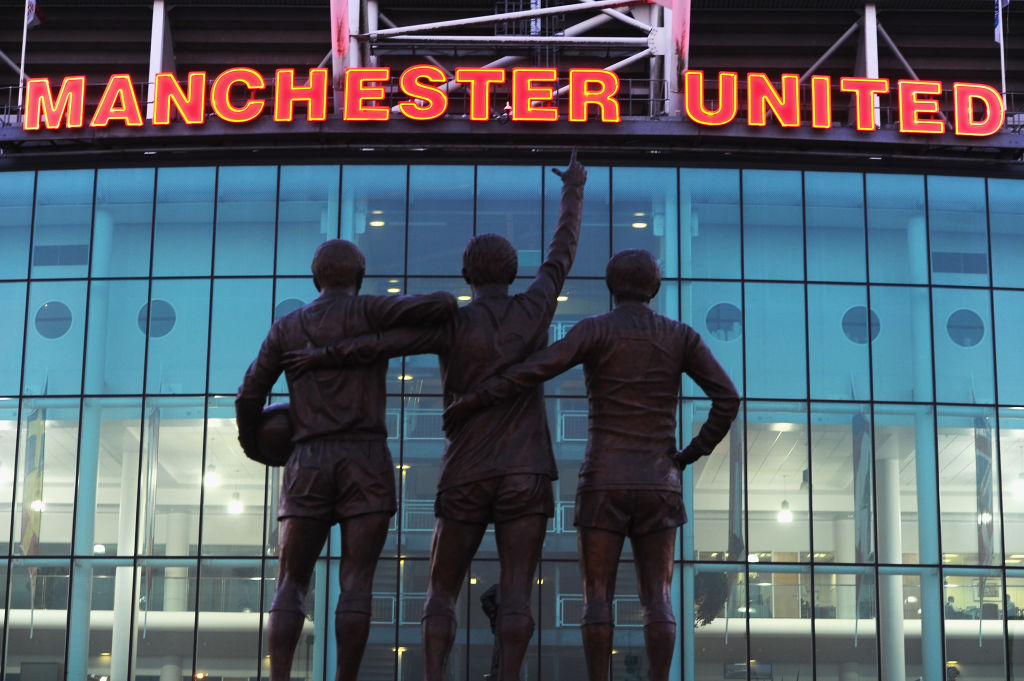 Manchester United’s Premier League clash with Brighton on Saturday has been postponed.

United have been battling a Covid outbreak fuelled by the omicron variant this week, with Tuesday’s clash against Brentford called off as a result.

The club were originally confident they had contained the situation but with more players failing to report for training on Thursday, Saturday afternoon’s game at Old Trafford has also been postponed.

A statement from the Premier League confirmed Ralf Rangnick’s side have been left unable to field a team due to the outbreak.

The Premier League said: ‘Regarding Manchester United’s game on Saturday, the club continues to have an ongoing Covid-19 outbreak within their squad, which has left them unable to field a team for the match at Old Trafford.

‘A significant number of Covid-19 cases led to their game against Brentford being called off earlier this week, and today additional positive tests have been confirmed.’

A statement from United said: ‘Manchester United can confirm that our Premier League fixture against Brighton & Hove Albion, scheduled for Saturday 18 December at 12:30 GMT, has been postponed and will be rescheduled in due course.’

‘The health of players and staff is our priority. Given the number of players and support staff having to isolate due to COVID-19, the club had no option other than to request the match be rearranged. The Premier League Board took the decision to postpone based on guidance from medical advisors.

‘We will also suspend football training operations at the Carrington Training Complex for a short period to help reduce risk of further transmission.

‘We regret any disappointment and inconvenience caused to fans by the postponement.’

With cases mounting, ESPN also report a number of clubs are pushing for the remaining games of 2021 and early January to be postponed in order to deal with the crisis.

Such a move would see games called off until the weekend of 8-9 January where FA Cup games are scheduled. The Premier League campaign would then restart on 15 January.

In all, four rounds of Premier League games would be postponed.

Brentford boss Thomas Frank has urged Premier League officials to postpone this weekend’s round of fixtures in order to ‘break the chain’ of rising cases, in addition to the four EFL Cup semi-final fixtures scheduled to take place in the days before Christmas.

‘We think we should postpone the full round of Premier League games this weekend,’ Frank said said on Thursday morning. ‘COVID cases are going through the roof at all Premier League clubs, everyone is dealing with it and having problems.

‘To postpone this round and also the Carabao Cup round would give everyone a week at least, or four or five days to clean and do everything at the training ground so everything is clean and you break the chain.’ 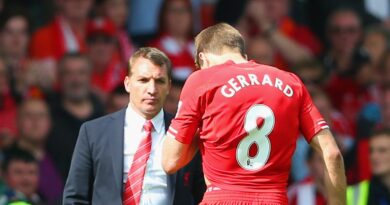