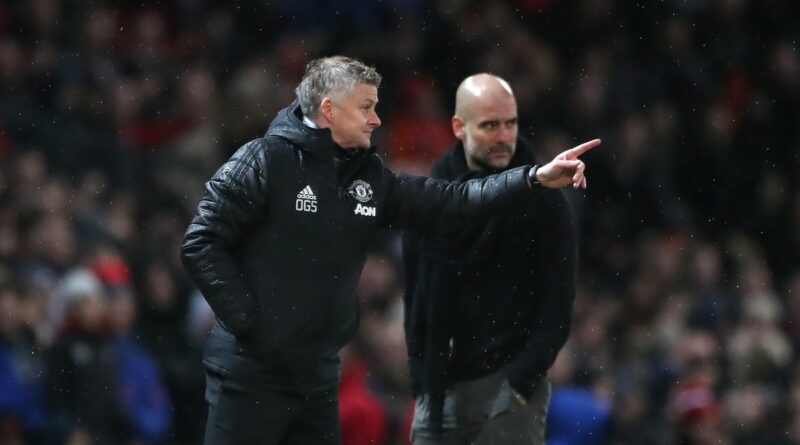 Pressure has somewhat been alleviated on the manager over the past week, with victory at Tottenham seeing Antonio Conte instead join the north London club.

However, an unconvincing 2-2 draw against Atalanta once again required Cristiano Ronaldo to rescue United and keep them on course for the Champions League knockout stages.

Meanwhile, City regained their momentum with a 4-1 victory over Club Brugge during the week, ending a difficult run of their own after being stunned 2-0 at home by Crystal Palace in the league last weekend. 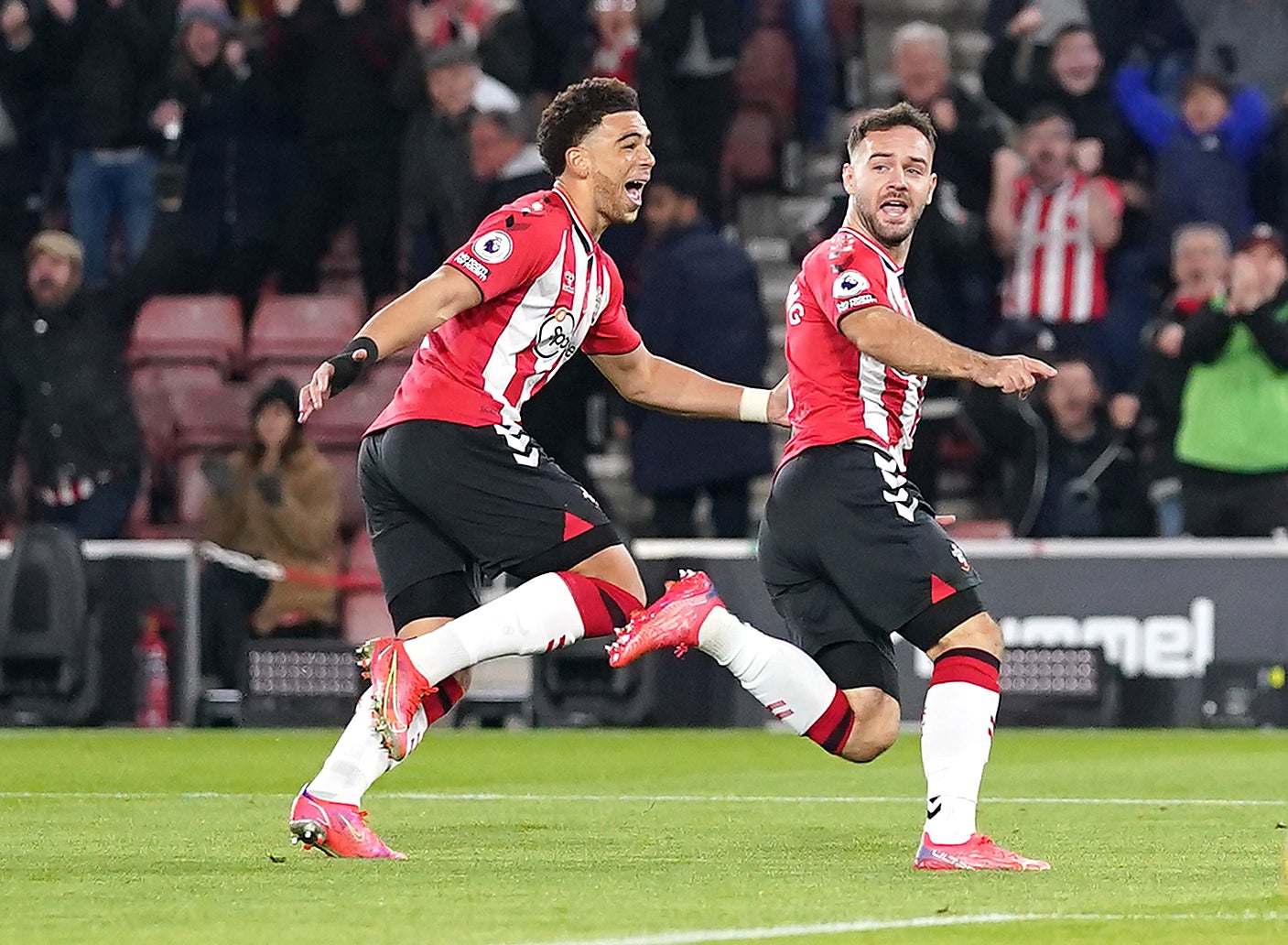 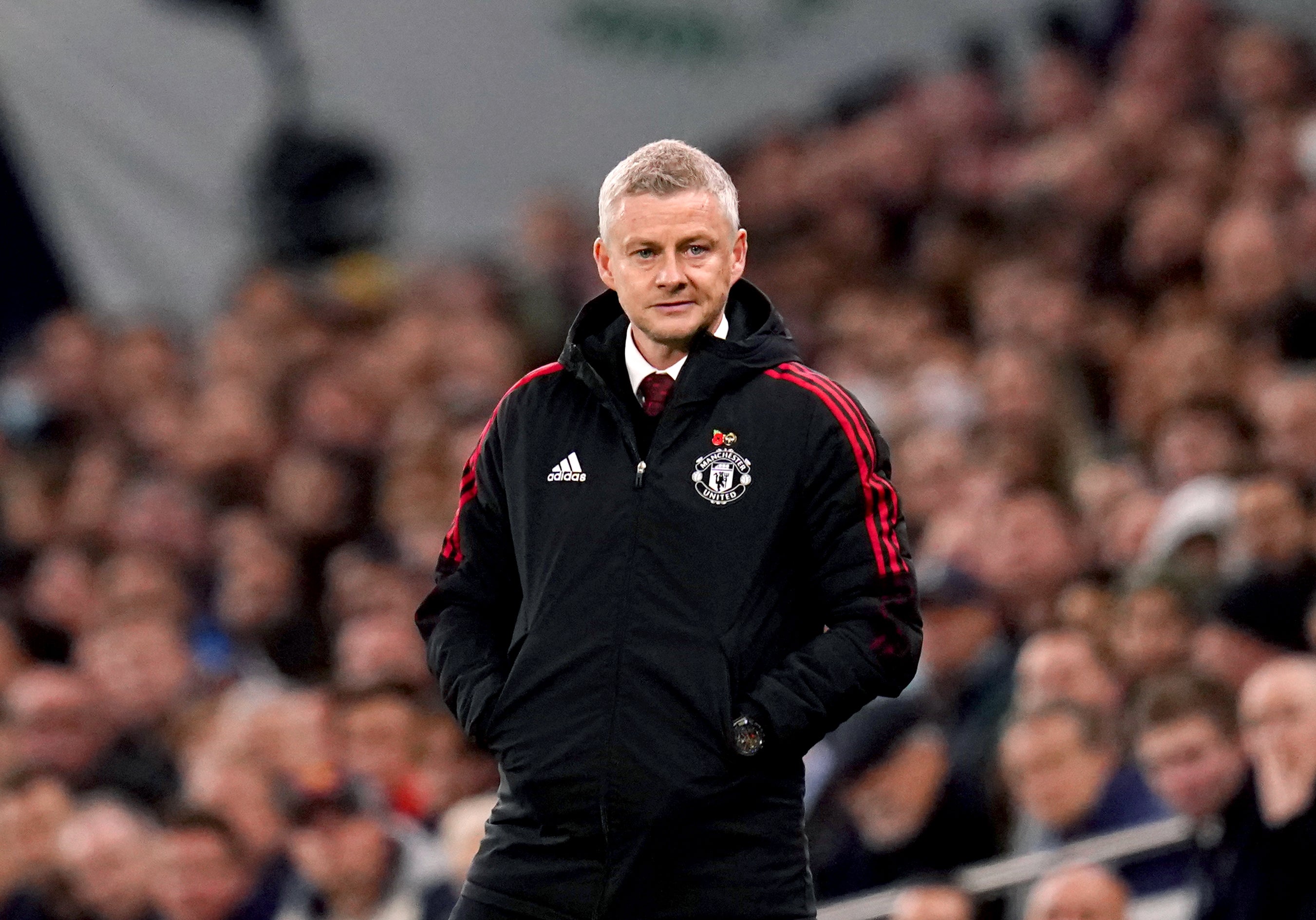 The match will begin at 12.30pm on Saturday 6 October at Old Trafford.

The match will be broadcast live on Sky Sports Premier League and Sky Sports Main Event with coverage beginning at 11.30am.

Kyle Walker is a doubt with an ankle injury while Aymeric Laporte is suspended. Ferran Torres remains a long-term absentee.

Raphael Varane suffered a hamstring injury against Atalanta and is ruled out while Paul Pogba is suspended. Victor Lindelof is a doubt. 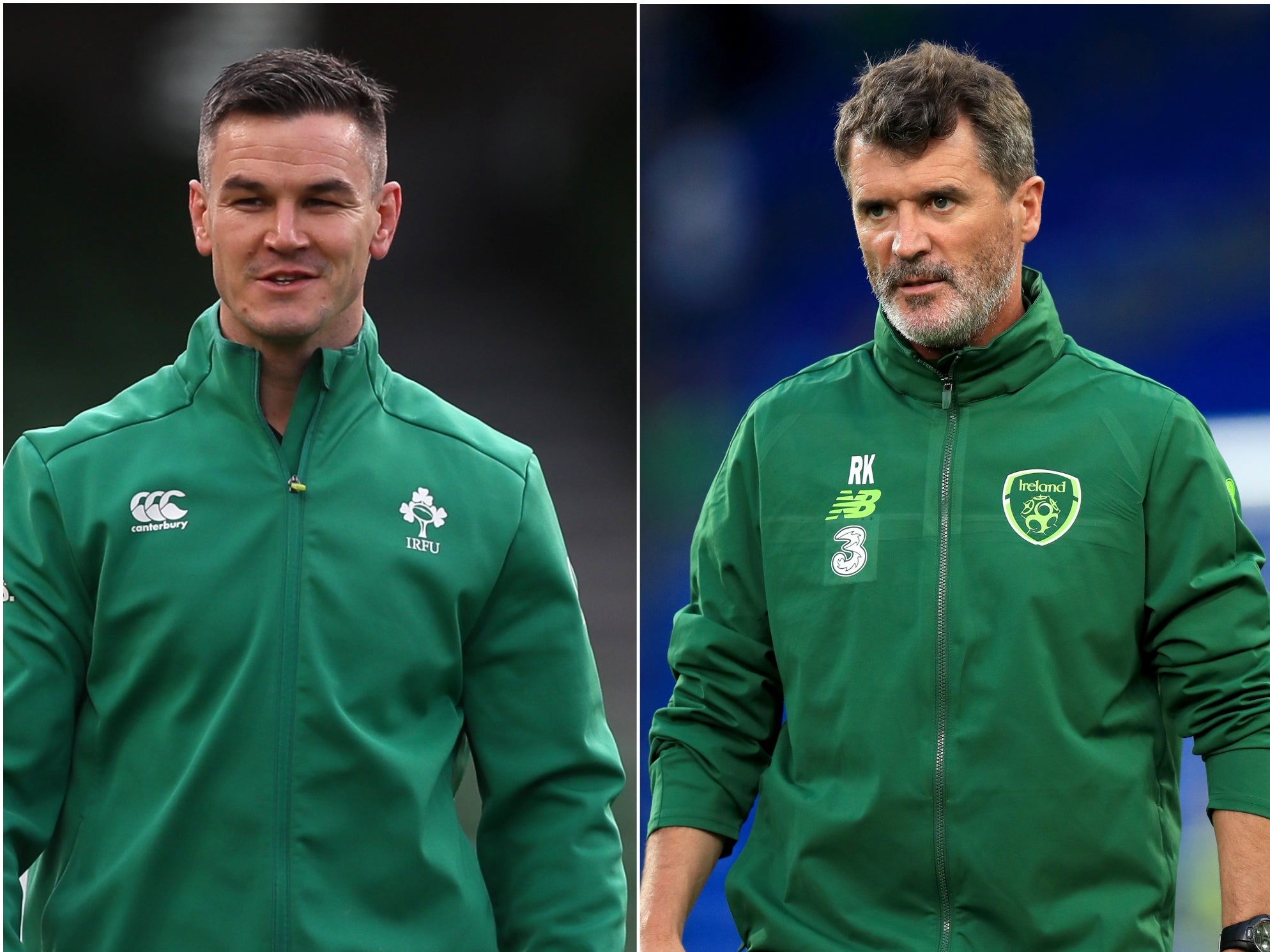 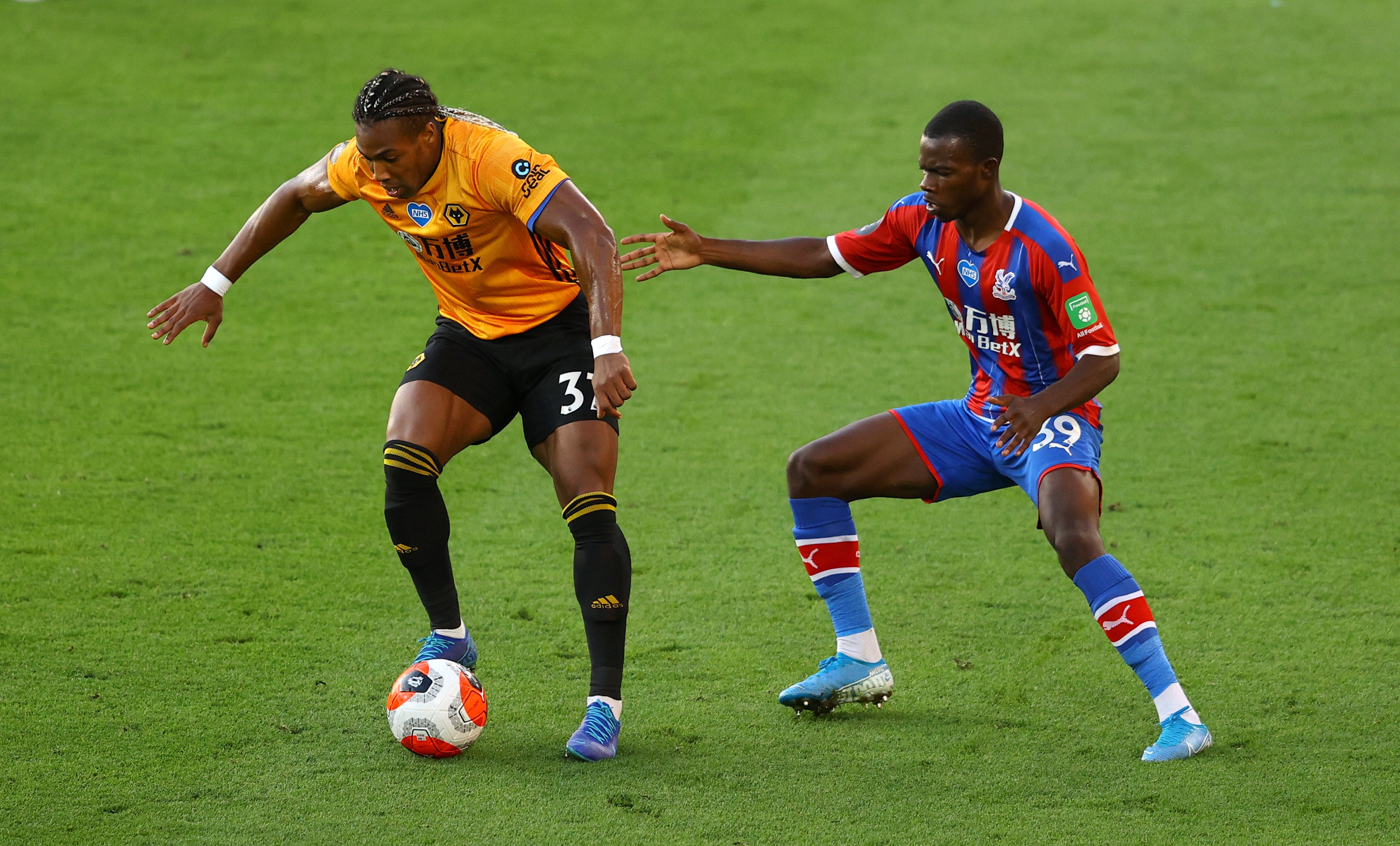 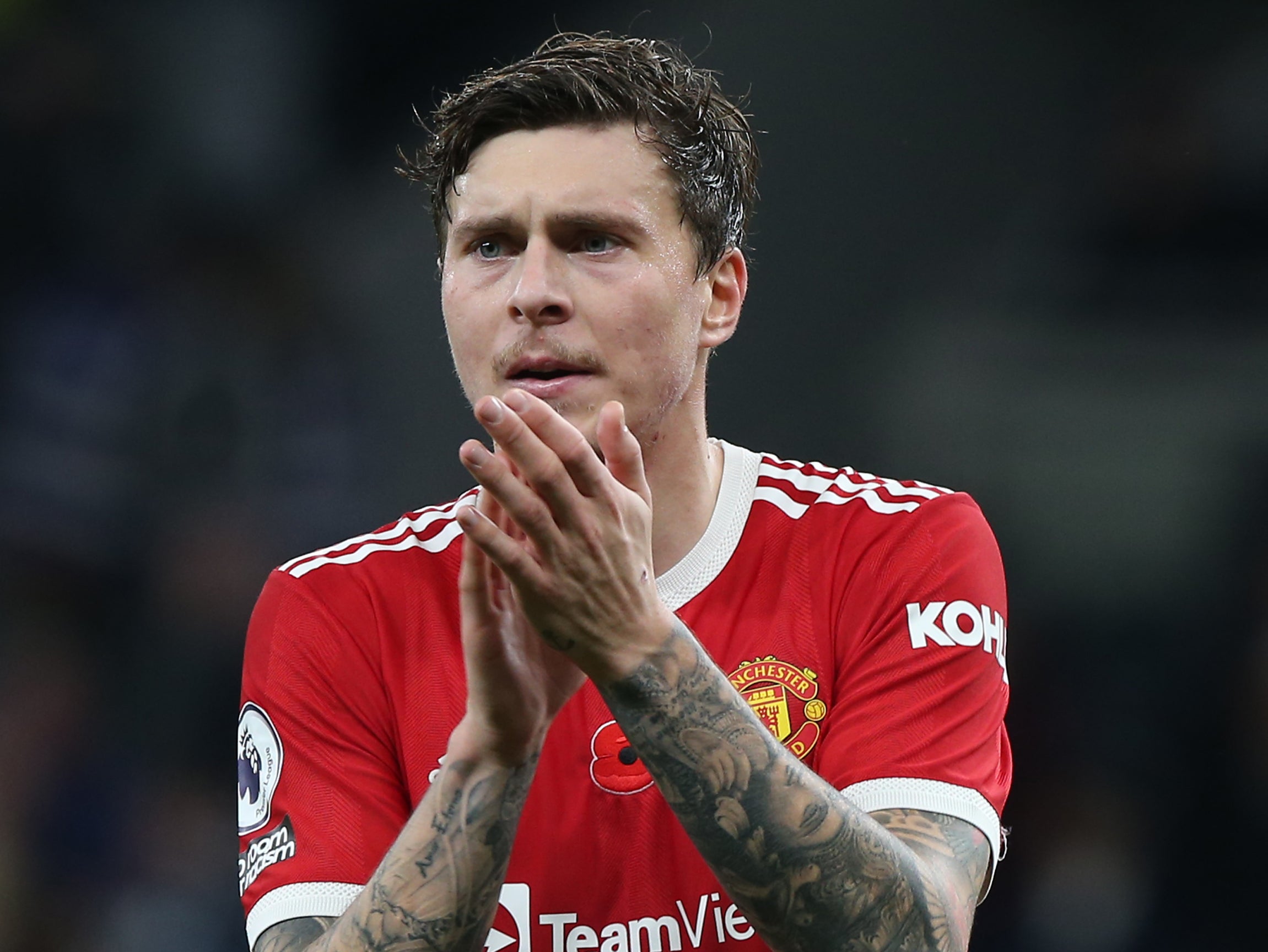 United will surely be galvanised by the occasion and their home fans but may struggle in defence, with City’s movement, Maguire’s loss of form and Varane’s injury. City’s quality should tell over the 90 minutes, even if Ronaldo could well take centre stage again. United 1-2 City.

Football: Spain come from behind to beat South Africa in women's World Cup