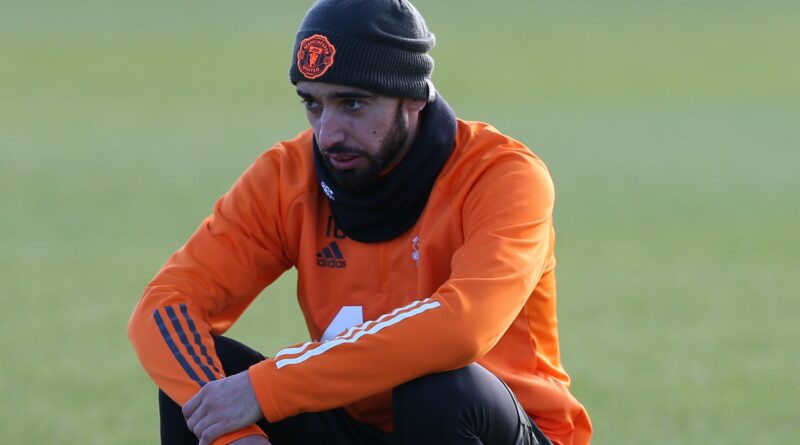 Manchester United welcome Sheffield United to Old Trafford this evening as the hosts look to regain top spot in the Premier League.

Ole Gunnar Solskjaer’s side were overtaken at the summit by rivals Man City yesterday after Pep Guardiola’s team thrashed relegation-threatened West Brom 5-0 at the Hawthorns, but the Red Devils can reverse the positions again with a win at home to strugglers Sheffield United.

Man United enter the fixture with four victories and one draw in their last five outings in the league and buoyed by a fourth-round FA Cup win against rivals Liverpool in their most recent game.

Sheffield United, meanwhile, have one win and four defeats in their last five efforts in the Premier League and are rooted to the bottom of the table on just five points at the exact midway point of their campaign.

Here’s everything you need to know about tonight’s top-flight meeting.

The game will kick off at 8.15pm GMT at Old Trafford.

The match will air live on BT Sport 1 and BT Sport Ultimate. Subscribers can also stream it live on the BT Sport website and app.

Marcus Rashford picked up a knock to his knee against Liverpool last weekend but has been cleared to feature this evening. Bruno Fernandes is expected to start in midfield, having being named on the bench for the Liverpool tie before insisting he is not tired despite his significant game time recently.

Sheffield United could have as many as six absentees, with Oli McBurnie, Sander Berge, Jack Robinson, Jack O’Connell and Ben Osborn among those to be suffering from injuries at the moment. Lys Mousset could return, however.

Arsenal vs BATE Borisov: Unai Emery’s men do enough to get the job done and reach Europa League last-16 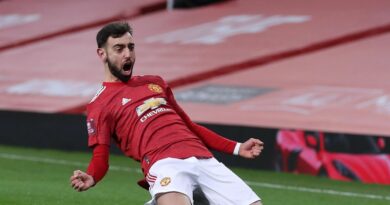