Cristiano Ronaldo will be allowed to leave Manchester United in January after his status at the club was again brought up following Sunday’s embarrassing 6-3 derby defeat against Manchester City.

Ronaldo, a five-time Ballon d’Or winner, was left on the bench at the Etihad Stadium with United boss Erik ten Hag insisting he didn’t bring the Portuguese on out of respect for his career.

Former Reds captain turned pundit Roy Keane blasted his former side for disrespecting the 37-year-old who wanted away in the summer transfer window. 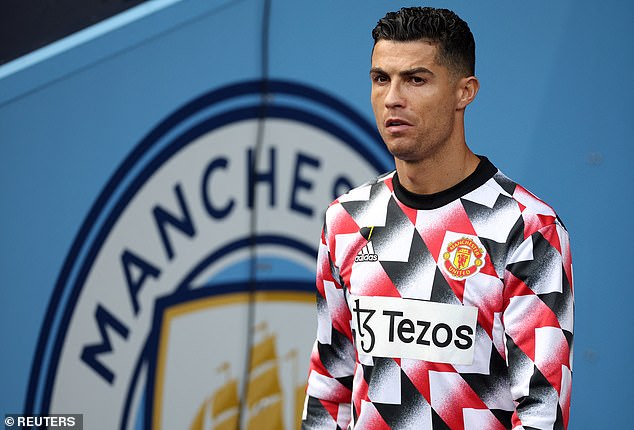 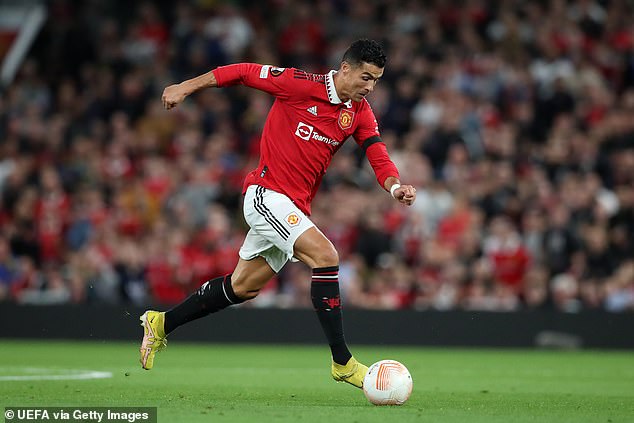 However, Ten Hag and club officials are now willing to negotiate a move as Ronaldo targets a mid-season January exit, as reported by The Telegraph.

Ronaldo has played just 80 minutes in the Premier League since being refused the chance to leave Old Trafford and has instead been relegated to the bench, with his last league start coming in United’s 4-0 loss to Brentford at the beginning of September.

Against reigning league champions Manchester City, Ronaldo was clearly frustrated by his team-mates performances as he was forced to watch United’s cataclysmic implosion from the sanctuary of the dugout.

His determination to join a Champions League club and further cement his status as the competitions top goalscorer saw Ronaldo rebuffed by a number of European clubs with many big teams unwilling to pay his extortionate salary demands.

An offer did arrive from Saudi Arabia side Al Hilal but Ronaldo is keen to remain in Europe, with United now willing to listen to offers for their legendary No 7. 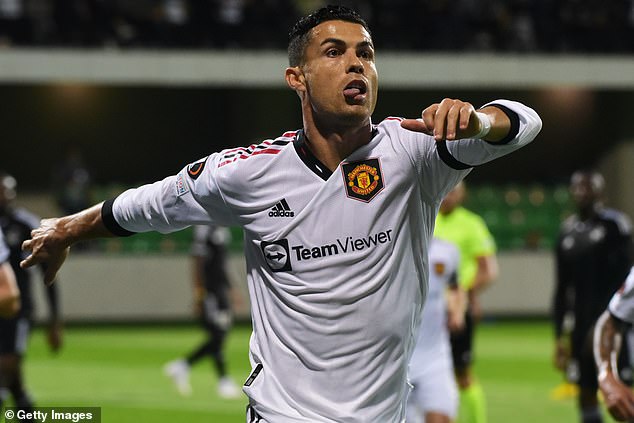 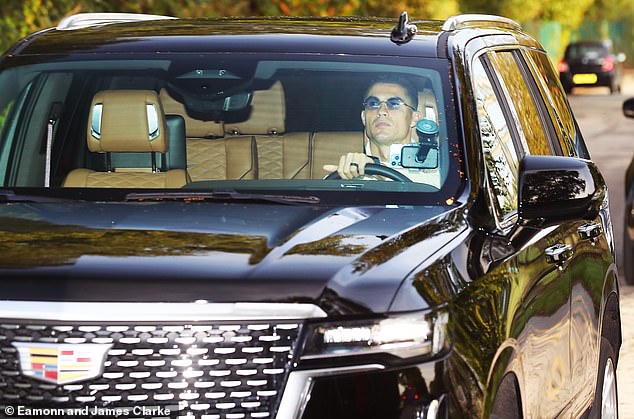 Ten Hag was adamant he wanted to keep the superstar striker at the club throughout the summer transfer window but is said to be more open to letting him leave as he attempts to build a squad capable of challenging for silverware this season.

Sunday’s heavy defeat could open the door for Ronaldo to return to United’s starting side for their weekend trip to Everton with Ten Hag expected to ring the changes after a dismal showing against Pep Guardiola’s side.

The Dutchman blasted his players for lacking belief when in possession as the record Premier League holders were picked apart by Erling Haaland and Phil Foden.

Ronaldo’s current contract at the Manchester giants expires at the end of the season, meaning the club will have to sanction a January sale if they want to avoid watching him leave on a free in the summer. 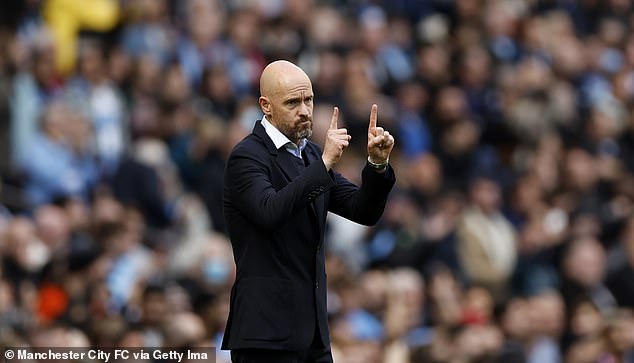 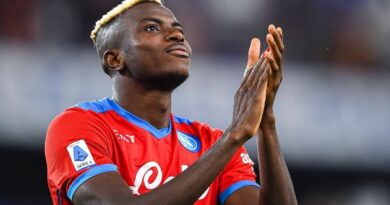