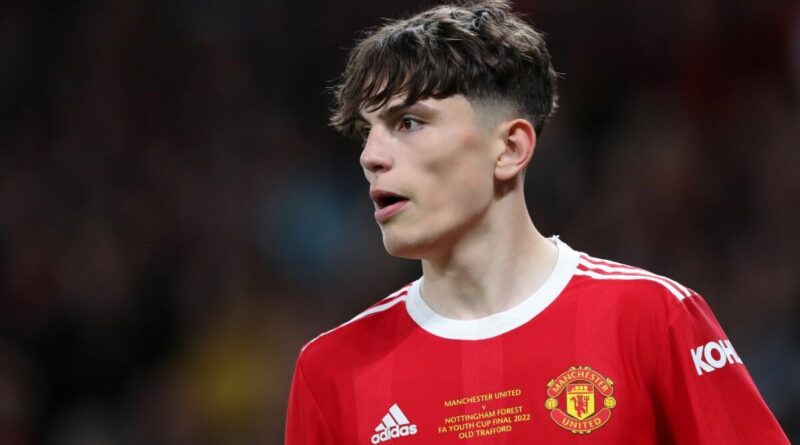 Garnacho made his first team debut last season and even guided United to Youth Cup silverware scoring two of the 3-1 win over Nottingham Forest – ensuring United won the cup for the first time since 2011. His standout performance last year led to a call-up with the Argentina national team and he is now in contention to be part of the World Cup squad in Qatar later this year.

According to Manchester Evening News, talks between the player and the club are progressing well over a new contract after he signed his first professional deal last July when he turned 17. The Red Devils are keen to get the deal over the line and are reportedly confident of keeping their young star who is still under contract at Old Trafford until 2025.

The Argentine is regarded as the most exciting prospect in the club’s academy and United sources reportedly aren’t surprised that he’s starting to gather attention, with Juventus the latest big club credited with an interest.

JUST IN: Five Premier League deals that could be completed today

In 34 appearances in all competitions for the under-18s side, he contributed with 14 goals and six assists. Out of those goals, seven came in the FA Youth Cup. The 17-year-old made the £420,000 move from Atletico Madrid back in September 2020 which saw United secure his transfer over Real Madrid and Borussia Dortmund.

The youngster, who models his game on Cristiano Ronaldo, has trained alongside the Portuguese star numerous times under Ralf Rangnick and Erik ten Hag is reportedly keen to include him in the side’s pre-season training camps.

Speaking of the teenager, Rangnick previously said: “[Garnacho] has been training with us for the last two weeks and I know that he is one of the most promising players.

“[He is] still only 17, but a player that hopefully if he keeps his feet on the ground. If he keeps trying to get better every day, then he will not only be sitting on the bench but there is every chance he will be playing for this club.” 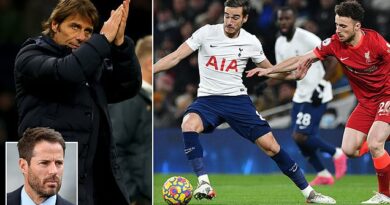 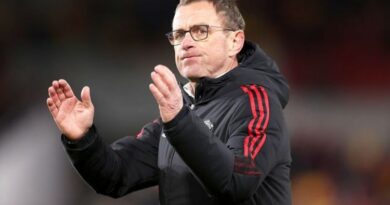 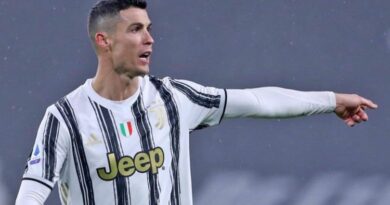