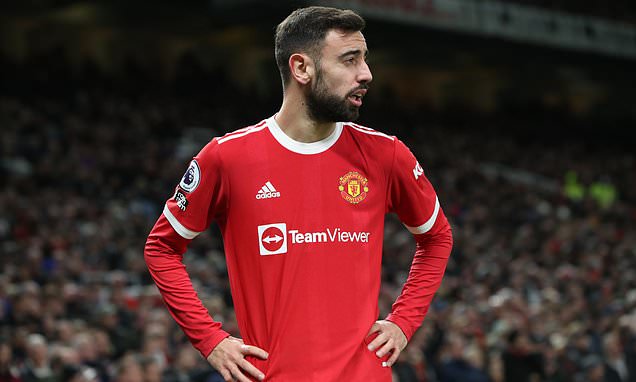 Manchester United’s Bruno Fernandes is Barcelona’s top target if they fail to land Erling Haaland in the summer, according to reports.

Since scoring a hat-trick against Leeds on the opening day of the season, Fernandes has struggled for form – scoring just twice in 16 games.

The 27-year-old was demoted to the bench in the 1-0 loss to Wolves on Monday and there are now talks of a potential exit at the end of the season. 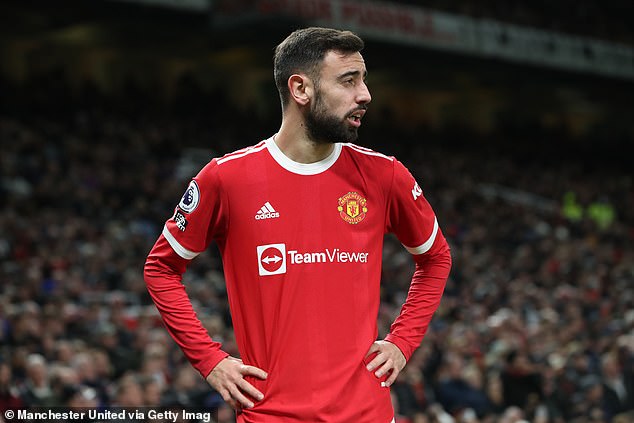 According to El Nacional, Borussia Dortmund’s Haaland is at the top of Barca’s transfer targets. The 21-year-old Norwegian has a £64million release clause in his current deal which comes into effect in the summer.

Earlier in the week, club president Joan Laporta claimed: ‘Everybody in the world should get ready, as we are back as big players in the market. Barca are back.’

If they can’t land the Norwegian, their attention will turn to Fernandes, who has thrived in the Premier League since joining United in January 2020. 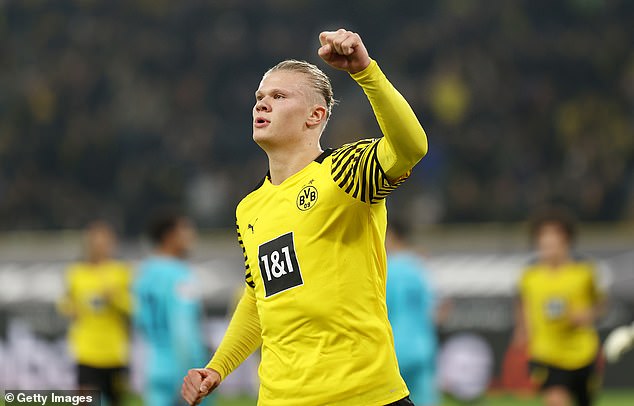 The Portugal international has been United’s star man over the last two years, with 45 goals and 34 assists in just 105 games.

But his form has dropped drastically since the arrival of Cristiano Ronaldo, scoring just five Premier League goals in 18 appearances.

Despite their financial struggles, Barca have managed to land Ferran Torres from Manchester City for £55m.

But they will not be able to register him until they reduce their wage bill in compliance with LaLiga’s financial fair play rules. 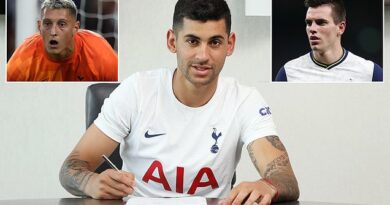