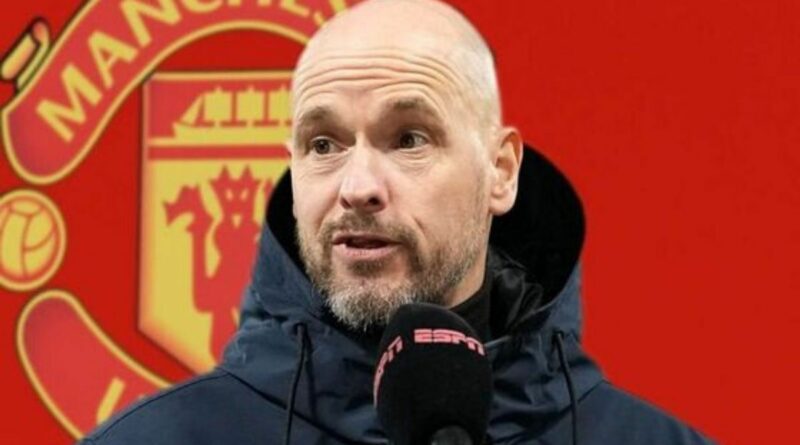 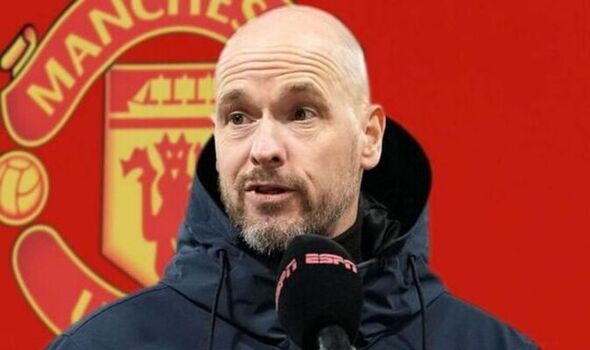 It’s feared that Manchester United’s hopes of officially confirming Erik ten Hag as their new boss this week have taken a hit following Ajax’s 2-1 KNVB Cup final defeat to PSV Eindhoven. The Eredivisie leaders had led the game at half-time in Rotterdam courtesy of Ryan Gravenberch’s beautifully-placed effort before Roger Schmidt’s side hit back with two goals in two minutes after the break, through Erick Gutierrez and Arsenal target Cody Gakpo.

After striking a verbal agreement over an initial three-year contract – with the option of an additional 12 months – United also agreed with Ajax that there would be no formal announcement until after last Sunday’s cup final at De Kuip.

United have since been working around the clock to tie up any loose ends in order to ensure everything is now in place with the highly-rated Dutchman.

That includes the negotiations surrounding Ten Hag’s release clause – thought to be worth around £1.7m – and Ajax’s compensation package.

However, Express Sport understands Ajax’s defeat on Sunday has prompted Ten Hag and his people to reconsider the timing of any formal announcement.

The 52-year-old tactician has been continuously pressed for clarity on his future – particularly in the build-up to the match – ever since reports emerged revealing he’d been interviewed by John Murtough and Darren Fletcher.

Yet Ten Hag has consistently deflected questions, reaffirming his commitment to Ajax and the prospect of finishing the season with a memorable domestic double.

But the defeat to PSV has only increased the pressure on Ten Hag’s shoulders, while Ajax supporters have been left frustrated by the unwanted distractions that are now threatening to derail the team’s season.

For that reason, Ten Hag is understood to be feeling apprehensive about the response any formal United announcement would receive – particularly if Ajax now fail to win the Eredivisie.

Instead, he is thought to favour waiting until the end of the campaign to confirm football’s worst-kept secret, while United remain keen to share their impending appointment with the rest of the world as soon as possible.

The Red Devils remain confident they will announce Ten Hag’s arrival in the coming days but there have been background discussions – thought to be initiated by Ten Hag – regarding the sensitive nature of any official line of communication.

On the flip side, the majority of Ajax supporters appear to be in favour of clarification to ensure there is maximum focus within the camp in the final weeks of the season.

Ajax are currently four points clear at the top of the Eredivisie table with just five matches left to play.

Second-place PSV are now hopeful their KNVB Cup final triumph will hand them a timely psychological advantage over their title rivals ahead of the run-in, as they bid to claw back the narrow deficit.

The 52-year-old is desperate to enhance the legacy he leaves behind in Amsterdam and believes winning his third Eredivisie title would be the perfect way to sign off in style. 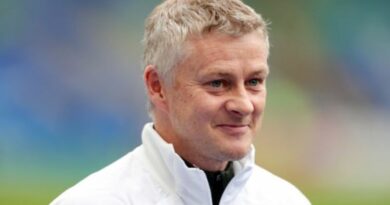