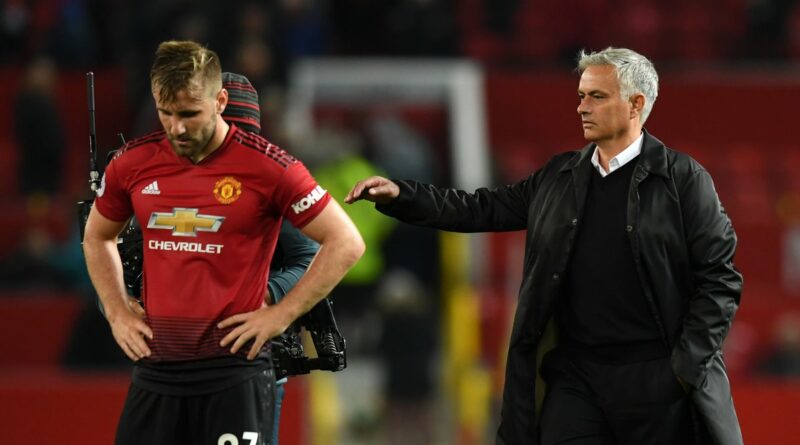 Manchester United’s Luke Shaw has revealed he had “no confidence” under his former manager Jose Mourinho and has credited Ole Gunnar Solskjaer’s “perfect” man-management as the reason for his turnaround in form and return to the England fold.

Shaw is set to make his first appearance for the national side since September 2018 this week after being named in Gareth Southgate’s squad for upcoming World Cup qualifiers against San Marino, Albania and Poland.

The left-back made only 19 appearances in each of his two full seasons under Mourinho at Old Trafford from 2016 to 2018 and struggled with injuries and self-belief.

“At a big club like Manchester United you are always going to be under pressure and under the spotlight. That makes you mentally stronger,” Shaw told Sky Sports.

“But I had no confidence at that time. I was losing my belief. I think that is what changed with Ole. He managed me right and I got my confidence back and I am really enjoying it at the moment.

“Enjoyment and confidence. For me, they are the two biggest things you need on the pitch. You need that belief in your ability to perform at the highest level. I feel I have that now.”

Shaw faced public criticism from Mourinho following a match against Everton in 2017, in which the former United manager said Shaw had to “change his football brain”.

“He [Shaw] was in front of me and I was making every decision for him,” Mourinho said. “We need his fantastic physical and technical qualities, but he cannot continue to play with my brain.”

But the 25-year-old’s fortunes have improved since, with the left-back enjoying his best season for the club to date. He scored his first goal for the club in over two years in the 2-0 win over Manchester City earlier this month, and has praised Solskjaer for his role in restoring his confidence following the Norwegian’s appointment in March 2019.

“His man-management is second to none,” Shaw said. “The way he conducts himself in terms of how he speaks to the players, it gets the best out of them. You can see that. He deals with situations perfectly in terms of what is needed, especially at a big club like Manchester United.

“He takes the pressure off the lads and takes it all himself. Sometimes it is not fair because we are the ones on the pitch and we need to take our fair share too. For me, especially, from what I had before Ole came in, it is a total difference. It has pushed me to a new level.” 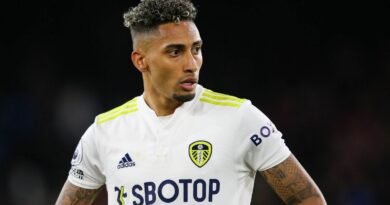