Rodgers insists the aura associated with United remains despite their recent lack of trophies – which is why talisman Harry Maguire left for Old Trafford. 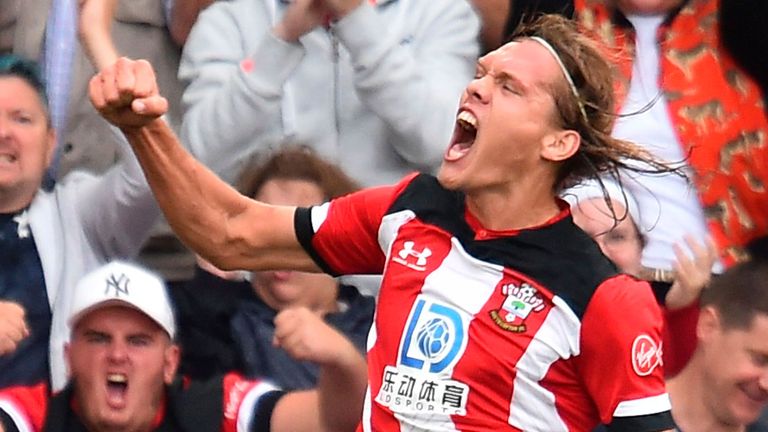 He said: “I’ve been fortunate enough having been at Liverpool, and I understand the draw that type of club has.

“Liverpool and Manchester Utd are the two biggest clubs in the country by far. There are other great clubs and big clubs but those two, in terms of worldwide status, are above everyone else. 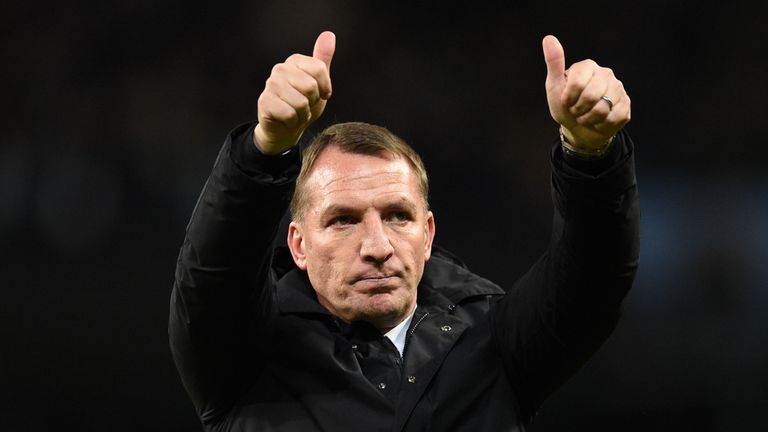 “When players get the opportunity to go to one of those clubs and experience that pressure and expectation – and of course the financial side as well, where you can go and double your salary – then that package, in a short career and at Harry’s age, is perhaps too hard to turn down.

“And I get that. What we are building here at Leicester is exciting, with the new training ground and how we are trying to progress on the field, but for lots of players that draw is still there and I understand it.”

The trophy-rich era under Sir Alex Ferguson has become a distant memory since his departure in 2013, while Leicester have won more Premier League titles since then. 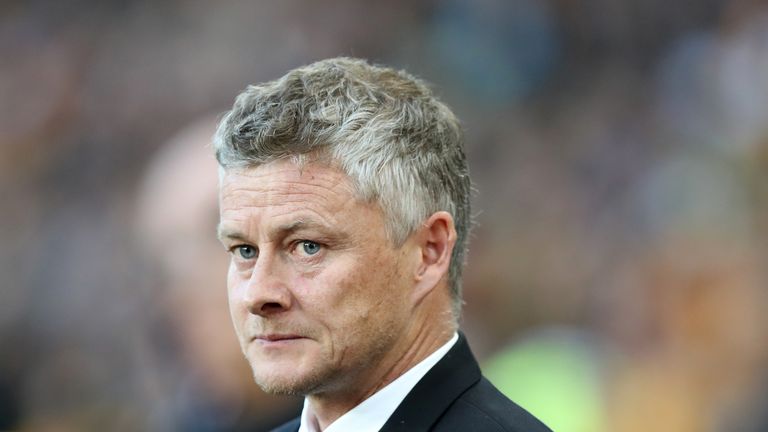 Under David Moyes, Louis van Gaal, Jose Mourinho and now Ole Gunnar Solskjaer the gulf to rivals Manchester City and Liverpool has become a chasm, while the gap to the chasing pack has narrowed alarmingly.

Gabriel Jesus says he will be staying at Manchester City

Dominic Thiem explains when Roger Federer, Rafael Nadal and Novak Djokovic reign will end
We and our partners use cookies on this site to improve our service, perform analytics, personalize advertising, measure advertising performance, and remember website preferences.Ok