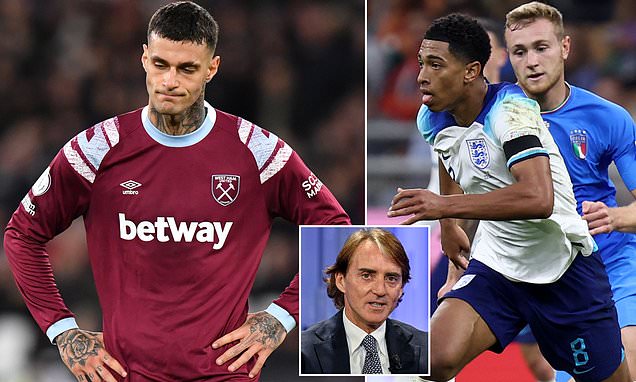 Roberto Mancini has insisted that Italy have four of five youngsters ‘with the quality of Jude Bellingham’, but each one will need time to develop in the senior squad.

Bellingham, 19, has fast become on of the most sought-after midfielders in world football and is attracting the interest of Liverpool, Real Madrid and Chelsea ahead of a potential move away from Borussia Dortmund this summer.

Last year, the teenager enjoyed a fruitful World Cup with England until their elimination in the quarter-finals and is expected to become the cornerstone of Gareth Southgate’s side in years to come. 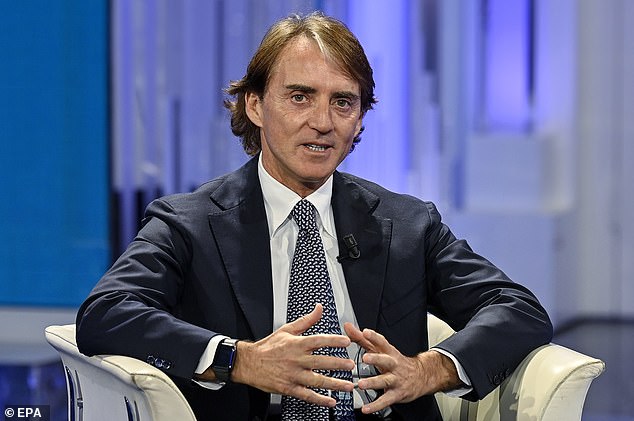 Mancini, who previously led Italy to Euro 2020 glory after a dramatic penalty shootout win in the final against England at Wembley, urged that the Azzurri have ‘four or five’ starlets waiting for the opportunity to showcase their talents internationally.

The manager also hinted that he will offer vital minutes to those who have impressed him at youth level.

‘The problem is not having talent, but letting them develop,’ he said during a press conference on Wednesday.

‘We are seeking them everywhere, including in the youth teams. 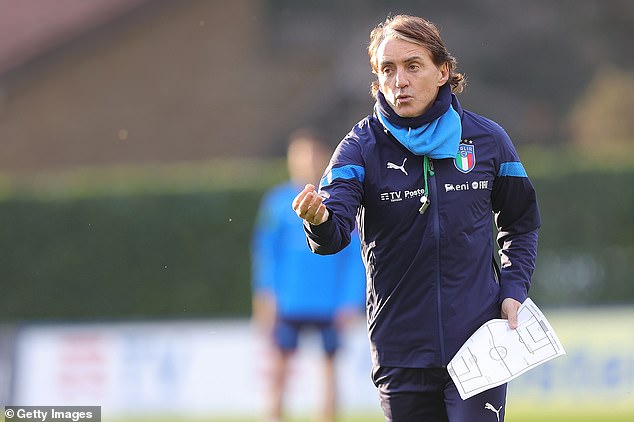 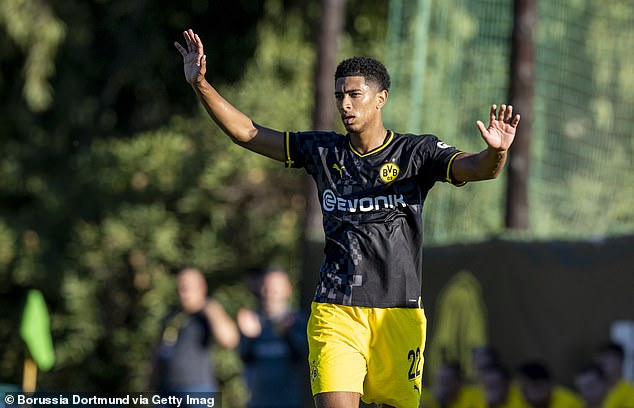 ‘In England, Holland or Germany, if a player is talented, then he will be allowed to play. Here we’ve got four or five at this level, but they need to play.’

Mancini went on to address Italy’s shortage of star forwards, which proved instrumental in the country’s failure to qualify for the World Cup in Qatar. 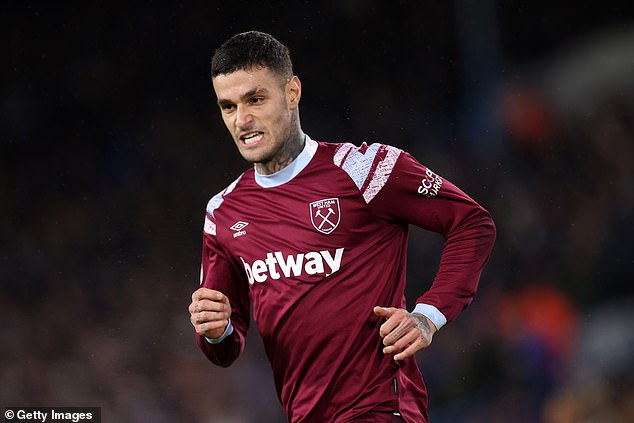 The 58-year-old admitted his side had a lack of ‘great strikers’ and urged that his staff were doing everything in their power to unearth a young and talented hitman.

He did not rule out the prospect of keeping faith in West Ham striker Gianluca Scamacca, who has only scored seven goals in 24 appearances since his arrival from Sassuolo this summer.

He continued: ‘At this moment in time, Italy doesn’t have many great strikers, but we are trying to find them. Scamacca for example is having a good experience, as the Premier League is difficult.’ 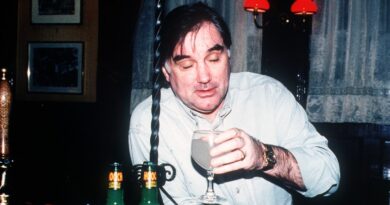 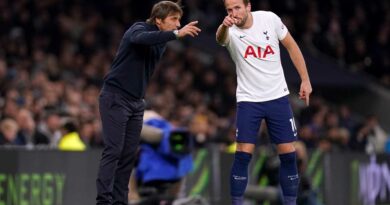