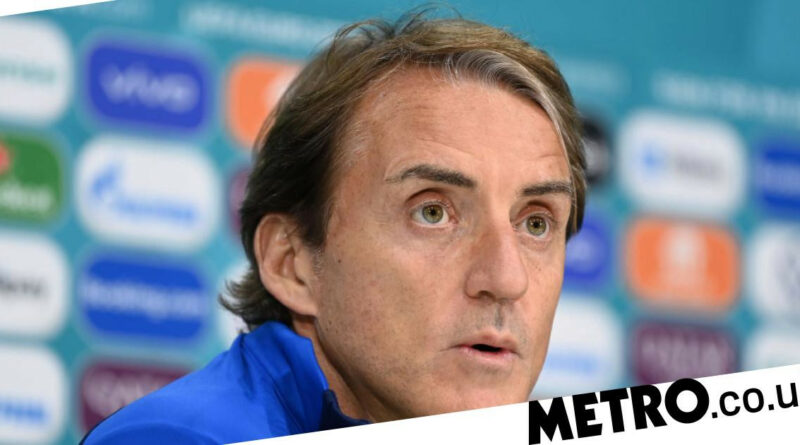 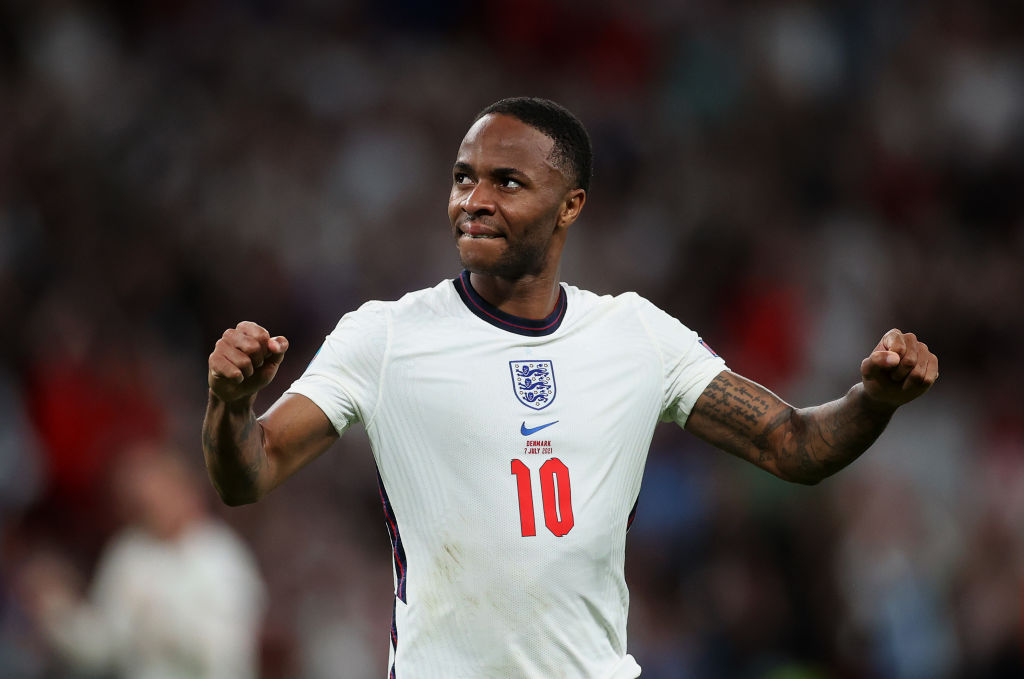 Roberto Mancini has warned his Italy team to be wary of the threat of Raheem Sterling ahead of Sunday’s Euro 2020 final against England.

The Three Lions are in the final of a major international tournament for the first time in 55 years, and go up against an Italy side who have gone 33 games unbeaten.

But England have conceded just one goal throughout the whole tournament as they beat Germany, Ukraine and Denmark in the knockouts rounds to get to the showpiece at Wembley.

Sterling was questioned over his place in the side prior to the tournament, but he has answered his critics with a string of excellent performances this summer.

He has scored three goals so far, putting him just one behind England captain Harry Kane.

And Mancini hailed the improvement of the 26-year-old as he labelled the winger’s pace as a clear danger for his Italy team.

‘England are a good side because they have a lot of good players on the bench but if we’ve made it this far it also means we are a good team,’ said Italy boss Mancini.

‘Sterling is a footballer that’s come on leaps and bounds and he’s very pacey indeed so we need to be careful of him.

‘Besides him, I’m not sure who will play on the right. Then there’s Harry Kane and in the final third they have all top players, they have terrific technique and ability.’

Mancini also admitted that England are physically stronger than Italy as he urged his side to give ‘absolutely everything’ on Sunday.

‘I don’t think that England only have two very physical midfielders,’ he added.

‘They are a very physically capable side all across the pitch.

‘They are stronger than us from that perspective, but you play football with the ball on the deck and we hope we can do a better job on that score and we hope that those will be important qualities in a match tomorrow night.

‘Occasionally the smaller guy wins and that’s happened to us in the past and we hope it happens this time around but we need to give it absolutely everything.’

'It spoiled the game': Matic should NOT have seen red,' says Richards 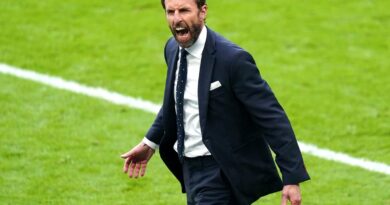