Tottenham have been linked with RB Leipzig midfielder Marcel Sabitzer and manager Julian Nagelsmann and the former has hinted that his future could lie outside of the Bundesliga. Jose Mourinho is under huge pressure in north London as his side sit eighth in the table.

Failure to finish in the Champions League places could bring an end to the Portuguese boss’ time in charge.

Reports in Germany suggest that Nagelsmann is thought to be high on Daniel Levy’s wishlist.

Leipzig could shock Bayern Munich to win the Bundesliga title this term as they are just two points behind Robert Lewandowski and co.

Nagelsmann’s stock has risen tremendously this term and a move to the Premier League is touted.

Sabitzer has been an important cog in Leipzig’s machine but his contract is due to expire next year so his club may be forced to cash in. 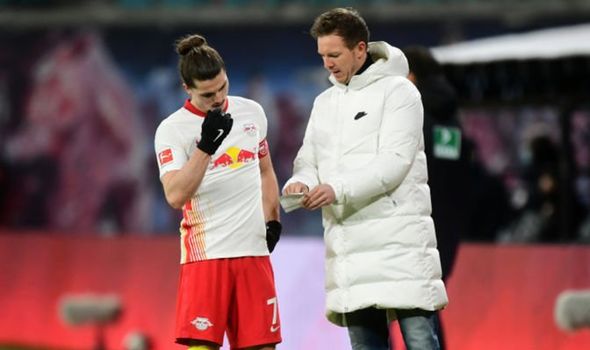 Bild asked the 26-year-old out-right if he will be following Nagelsmann to White Hart Lane.

“It has become fashionable to ask the question on the future as soon as a player is in the last 18 months of their contract.

“But that doesn’t mean that everything has to be decided at that moment.”

It may seem like Sabitzer flat-out rejected the suggestion he could move to Spurs but when pressed on his plans a big hint was dropped.

“Yes, but RB is not an unspectacular club,” he added. “There are realistic chances of winning a title here, and there are people at work who really want to win something.

“That’s why Leipzig are already one of the great clubs. But RB doesn’t have to be the only great club in my life. I’m only 26.

“When a contract [is about to] expire and is to be extended, the question always arises: Will the two parties come together? But the salary is not my main focus right now. 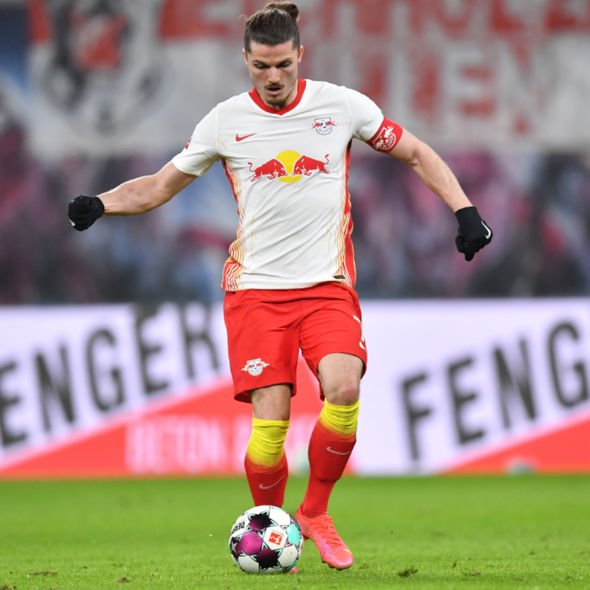 “I’m well enough already, I don’t have to worry my head every day.

“I don’t play football to build a money store after my career, I play for success. I’ve always been a winner and I want to hold trophies.” 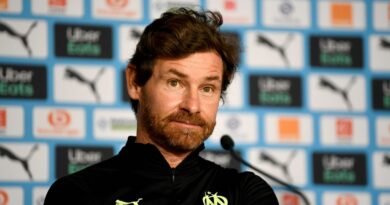