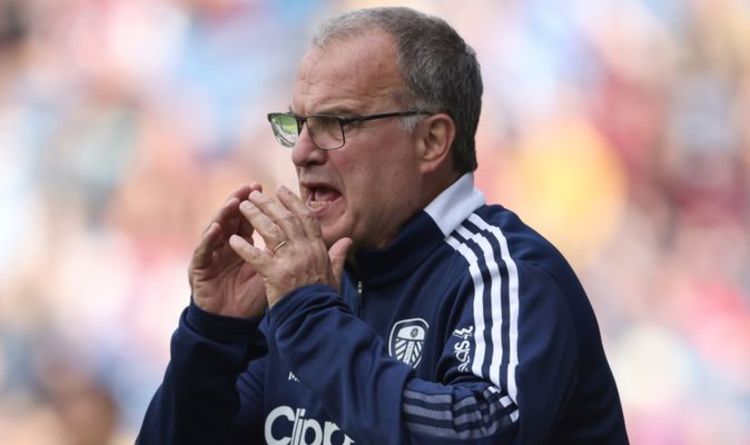 Marcelo Bielsa reportedly wants the Leeds United board to sanction a move for Manchester United winger Dan James before the transfer window shuts. Ole Gunnar Solskjaer’s side are said to be ready to listen to offers for the Wales winger, who Leeds were on the verge of signing from Swansea City two years ago.

James has faced a struggle to establish himself in Solskjaer’s first team since signing for United in the summer of 2019.

The 23-year-old has started two of the Red Devils’ three Premier League games so far, but was replaced by Anthony Martial in the second half of Sunday’s 1-0 win over Wolves.

The competition for places in United’s attack has been ramped up this summer following the captures of Cristiano Ronaldo and Jadon Sancho.

And Leeds are said to be weighing up a move for long-term target James, who passed a medical with the Elland Road club in January 2019 before the deal fell through on deadline day.

JUST IN: Erling Haaland ‘keeping his options open’ ahead of 2022

With the clock ticking down towards Tuesday’s transfer deadline, United will consider any offers for James, according to The Athletic.

The publication claims Leeds are open to either a loan move or even a permanent deal for the winger, who United value at around £20million.

Funds are said to be available to sign the Welsh international, with Leeds having only spent big so far this summer when they landed left-back Junior Firpo from Barcelona for £13m.

A note of caution is urged, as Bielsa said more signings were unlikely when asked about transfers after Leeds’ 1-1 draw with Burnley on Sunday.

But the Argentine manager remains an admirer of James, and would like to sign him before the transfer window shuts.

James himself has backed himself to earn a place in United’s team since signing in the summer of 2019.

But Bielsa will hope the player sees value in a move to another Premier League club following the arrivals of Ronaldo and Sancho – with Marcus Rashford also set to return later in the autumn following shoulder surgery.

However, James would have to weigh up whether it would be the right step to join a club whose fans enjoy a fierce rivalry with the Old Trafford faithful.

James has previously been linked previously with Brighton, having played under manager Graham Potter at Swansea.

And he has also attracted interest from Everton, Leicester and Crystal Palace.

United boss Solskjaer has previously insisted he sees James as part of his plans going forward.

But he admitted some players will find it harder to get into his team this season, with Martial and Jesse Lingard also among those who could leave.

“There has been a couple of enquiries for some of our players,” said Solskjaer after the win at Wolves. “With the signing of Cristiano we might give less playing time to a few. Dan is a Man United player at the moment.” 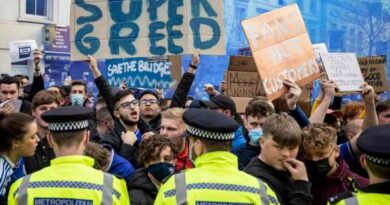 Liverpool player ratings vs Napoli: Salah and Mane struggle to shine as defender gets a 4