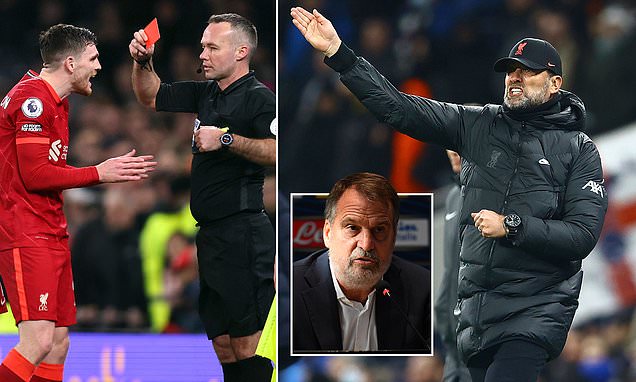 Italy World Cup winner Marco Tardelli backs Inter Milan to trouble ‘arrogant’ Liverpool in the Champions League, and claims that some of the Reds’ tackles against Spurs would have seen them receive ’10-match bans in Italy’

Italian football icon Marco Tardelli has branded Liverpool ‘arrogant’ and believes Inter Milan can cause them problems when the two teams face each other in the last 16 of the Champions League, according to reports.

Tardelli, who scored a memorable goal in the final when Italy won the World Cup in 1982, is well aware that Liverpool will enter the clash as favourites, having won all six of their group games to ease into the knockout stages earlier this month.

However, Inter have also hit a run of good form as they have won their last six league matches to open up a four-point lead at the top of Serie A, and Tardelli has backed them to give Jurgen Klopp’s side a run for their money. 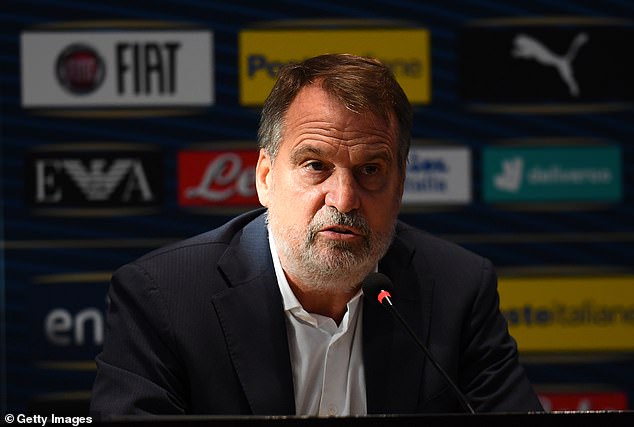 ‘I hear people say that Liverpool are unplayable, but no team is, especially against this Inter side,’ he told Gazzetta dello Sport, via the Liverpool Echo.

Liverpool have been beaten just once in all competitions this term, and look set to battle for silverware on multiple fronts over the coming months.

They were given a stern test on Sunday, though, as Tottenham held them to a 2-2 draw in the Premier League.

The Reds had Andy Robertson sent off for an ugly tackle on Emerson Royal, while Ibrahima Konate, Naby Keita and Tyler Morton also picked up bookings. 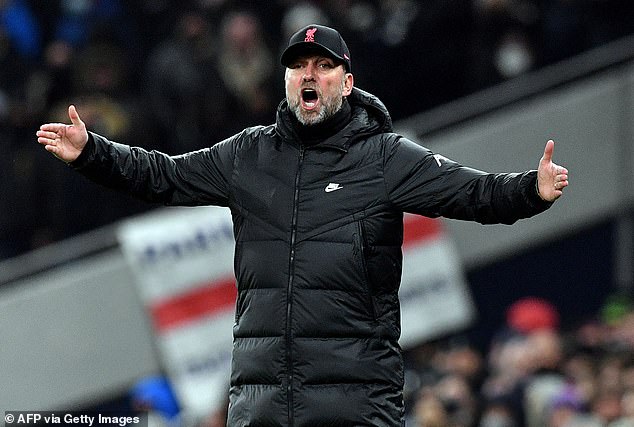 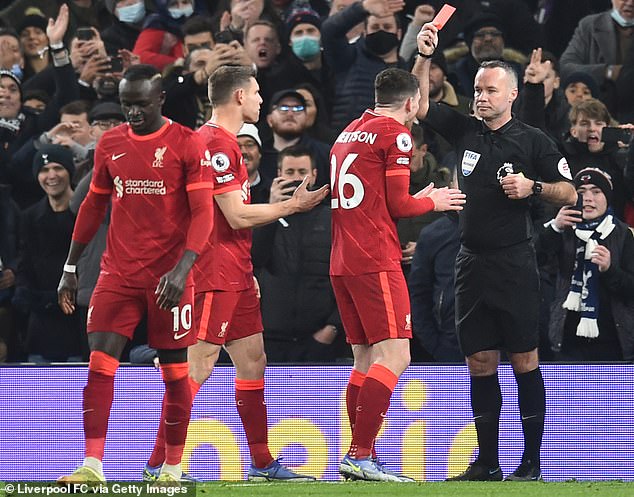 Tardelli was not impressed by Liverpool’s physical approach, and feels that some of their tackles warranted harsher sanctions.

‘The fouls that Liverpool players did against Tottenham yesterday, they’d have received a 10-match ban in Italy…

‘Besides, Liverpool are almost arrogant in the way they play, all too aware of how strong they are and the protection that they enjoy.’

The first leg between the two European giants is due to take place at the San Siro on February 16, with the return leg being held at Anfield on March 8. 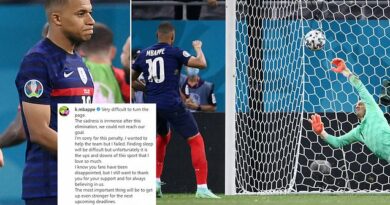