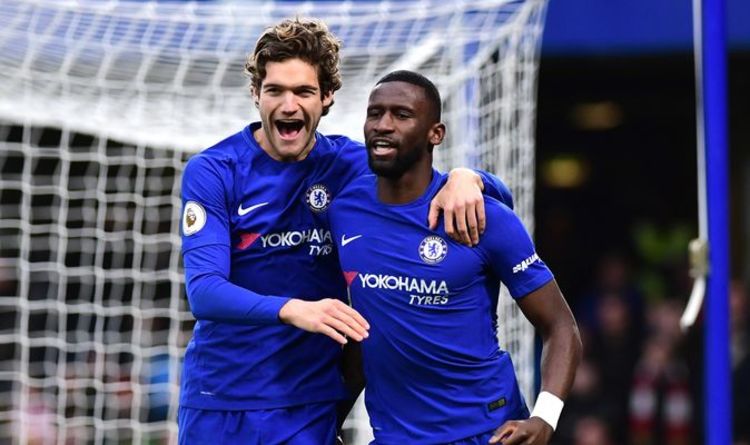 Marcos Alonso has lifted the lid on the Chelsea squad’s thoughts about the recent training ground bust-up between Antonio Rudiger and Kepa. Thomas Tuchel’s men were brought in for training following the shocking defeat to West Brom on Saturday.

Christian Pulisic had given the Blues the lead before the half hour mark, but Thiago Silva was sent off just two minutes later.

That saw the floodgates open, with Matheus Pereira and Callum Robinson both scoring twice as Sam Allardyce’s Baggies routed Chelsea.

The defeat was Tuchel’s first as Chelsea boss, but it was enough to see them leapfrogged by West Ham in the Premier League table.

The squad were then brought in for a debrief and training on Easter Sunday, as the Londoners prepared for a Champions League quarter-final tie with Porto. 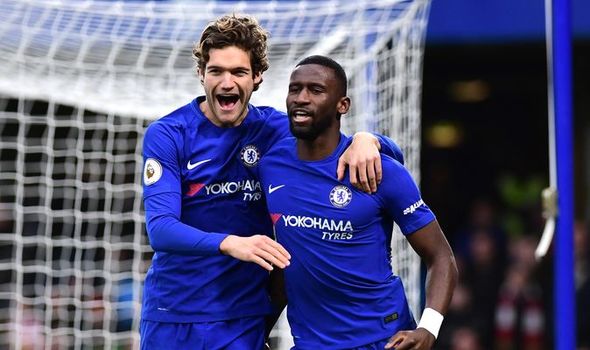 It was at that training session where tempers flared between Rudiger and Kepa, neither of whom played in the defeat to West Brom.

The Daily Telegraph reported that a heated argument developed after Rudiger went in late on Kepa during a small-sided game.

That argument then led to a pushing match after which Tuchel sent Rudiger to the dressing room five minutes early.

Goalkeeper Kepa went on to complete the session, with defender Rudiger later apologising to his team-mate and their manager thought to be confident there will be no long-term issues. 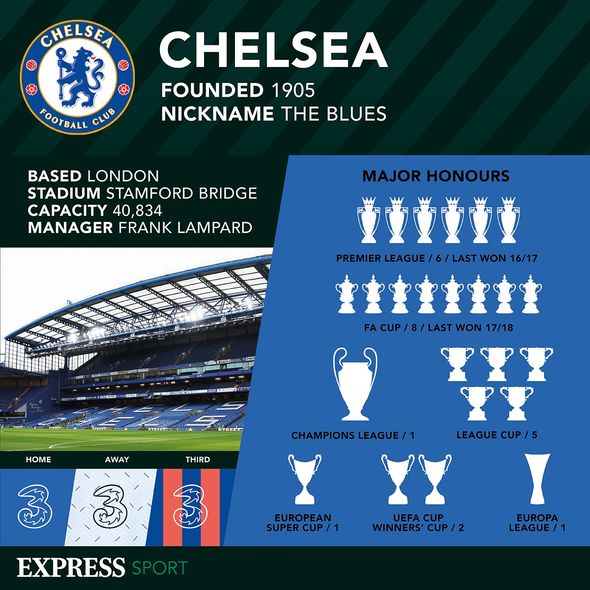 Now Alonso, who played all 90 minutes in the shocking defeat to the Baggies, has revealed what the wider squad thought of the bust-up.

Perhaps shockingly, Alonso appeared to be unconcerned by the argument and even believes it could help the team to recover from the loss to West Brom.

“These are things that happen. It shows the level of competition in the team, the hunger we saw even on the training ground and that’s good for the team,” he told BeIN Sports.

“Of course, even before training finished it was all good and it’s nothing new, it has always happened and it will still happen. 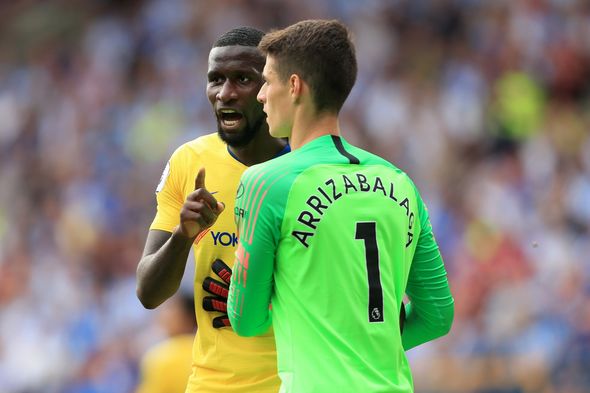 “The thing we need to take is to take the positives, move on and get ready for the next game.”

After seemingly heading for the Stamford Bridge exit door, with previous manager Frank Lampard unwilling to play him, Alonso has found himself revitalised under Tuchel.

He has appeared in seven of Chelsea’s 11 Premier League games under the German in his fight with Ben Chilwell for the left wing-back spot.

Alonso also started both legs of the Blues’ Champions League last 16 defeat of Atletico Madrid and will hope to again start when they travel to Porto on Wednesday.

Liverpool and Manchester City both left it late to clinch victories