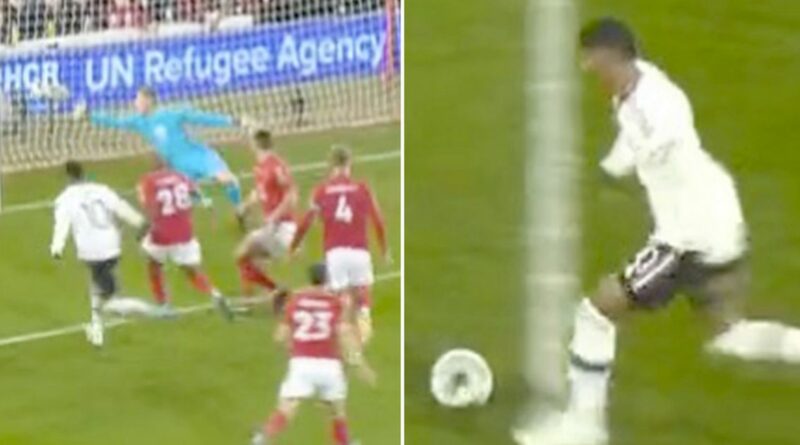 Fans were quick to praise the form of the England forward on social media, having ran from inside his own half before guiding his shot past Wayne Hennessey with utter confidence.

That strike gave Rashford his 18th goal of the season in all competitions from 25 appearances – on course to beat his career best of 22 having reached the peak of his career so far.

A second wrote: "This isn't form now. This is a new Rashford under ETH."

A third posted: "Rashford in utterly ridiculous form just now. One of the very best players in Europe."

How many goals will Marcus Rashford bag this season? Tell us in the comments section below

A fourth pointed out: "Craziest thing is, that this isn’t even his best goal in the last week. His recent collection is another level."

Gary Neville also had praise for Rashford on commentary duty, saying that the forward is now looking not only better mentally but physically.

He said: "He looks bigger and stronger than his opponents. He sees the gap at the near post and digs it out with his left foot. What form he's in."

Rashford, 25, was linked with a move away from Old Trafford as he struggled for form under Ole Gunnar Solskjaer and Ralf Rangnick, netting just five times last season.

His return to form has been a very welcome one for Erik ten Hag, with his side battling in four different competitions thanks to their star man.

Rashford's 18 goals already equate to his third best season at United, managing 22 in 2019/20 and 21 the following campaign. 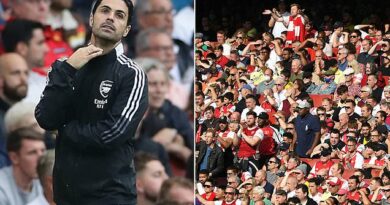 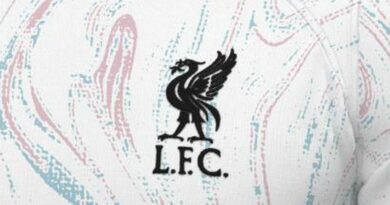 Chelsea to review fans for anti-Semitism