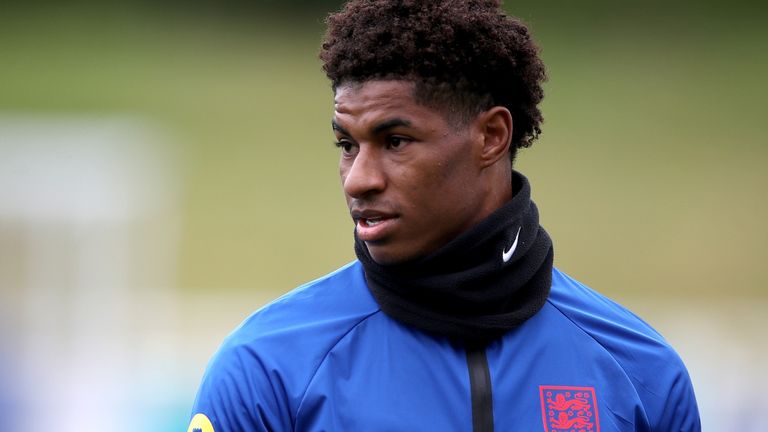 The 23-year-old made five substitute appearances for the Three Lions during their run to the Euro 2020 final, where he hit the post from the spot in Sunday’s penalty shoot-out loss to Italy.

Rashford, who has been met with a groundswell of support in the wake of some sickening abuse, is now set to go under the knife to fix a long-standing shoulder complaint.

PA understands that the forward wanted the operation done straight after the Euros, but it will not be until later in July due to the availability of the requisite surgeon. 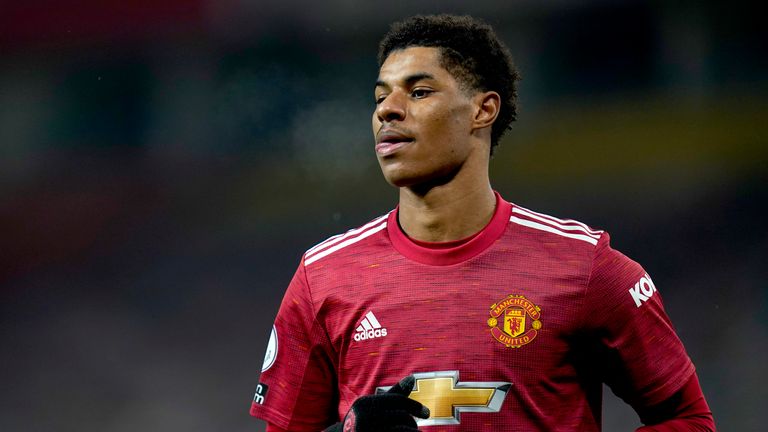 Rashford could be back training within five weeks of surgery but it would be around 12 weeks until he returned to action, ruling him out into October.

Ole Gunnar Solskjaer’s side kick off their Premier League season at home to Leeds on August 14, while England have five World Cup qualifiers during the period Rashford could be absent for.

The United academy graduate admitted last month that the shoulder complaint was among the physical issues he felt hampered his form during the second half of the 2020/21 campaign.

“Obviously I am not performing at my best and what I know I can perform to,” Rashford said three weeks ago.

“Whatever that is down to, it doesn’t really matter because it has been going on since early on in the season. I managed to get through the season with United.

“I think I had 36 goal involvements, so I can’t look back at the year and say ‘mmm, I should have taken time off to do this and do that’. That’s just not the way I look at things. I just want to be available for every game.”

Asked if there is a physical reason, he said on England duty: “I don’t think that’s a secret, to be honest with you.

“I think it’s quite well known and to get to this stage where I am now, it was a massive aim of mine back at the beginning of the season.

“So, like I said, I’m happy, I’m prepared mentally and physically for the games.”