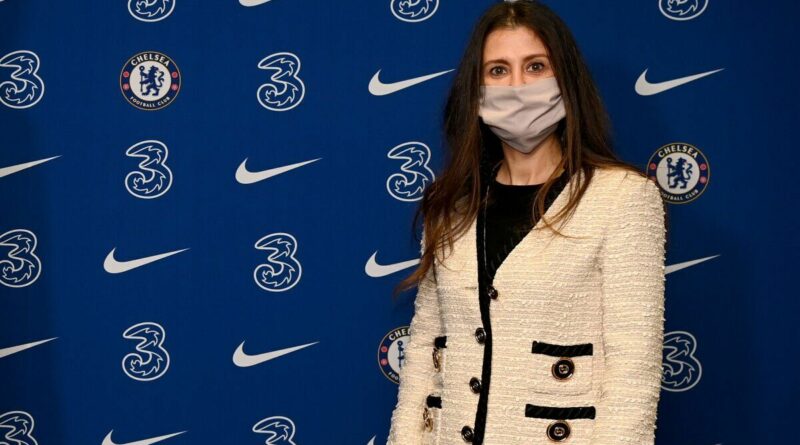 Marina Granovskaia will reportedly become the next big name to head for the Chelsea exit after Bruce Buck agreed to step down as chairman. Granovskaia joined the Blues in 2013 but will depart following the club’s takeover by Todd Boehly.

Chelsea were thrust into chaos earlier this year after their previous Russian oligarch owner Roman Abramovich was sanctioned in the wake of his country’s invasion of Ukraine. The Blues were slapped with a whole host of restrictions before Boehly eventually negotiated a deal for his consortium to take the club off Abramovich’s hands.

According to The Telegraph, Granovskaia had effectively run Chelsea for Abramovich in recent years. But she is now set to relinquish her position at the club, with sources claiming she will depart before the end of this summer’s transfer window.

That means Boehly, who will succeed Buck as the club’s chairman, could also take over transfer negotiations, an area which had been overseen by Granovskaia. Boehly has been responsible for leading discussions with Inter Milan about Romelu Lukaku’s prospective return and has also handed more power to manager Thomas Tuchel with regards to transfers and contracts. 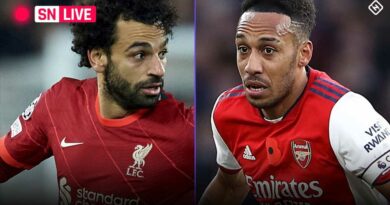 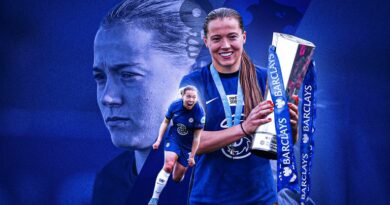