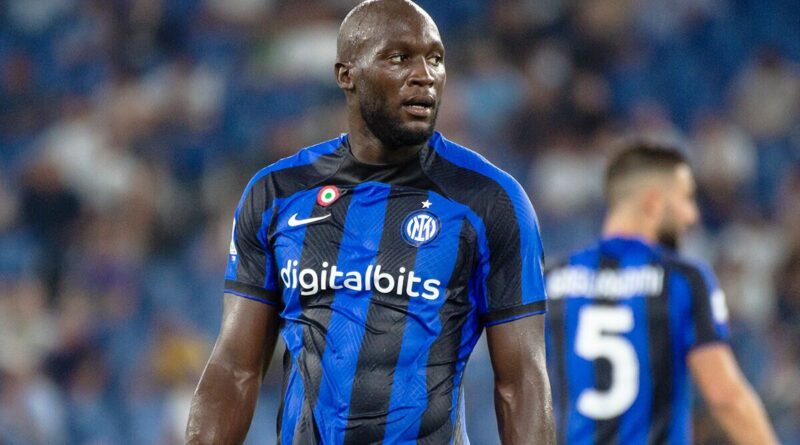 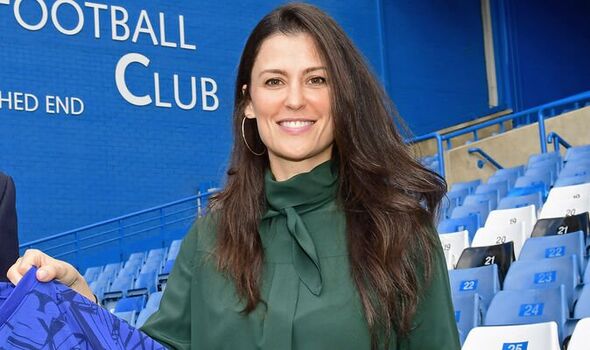 Marina Granovskaia would not have allowed Romelu Lukaku to leave Chelsea in the summer if she stayed at the club, according to reports. Lukaku returned to Inter Milan on loan but it is claimed Granovskaia would have blocked the move.

Chelsea signed the Belgium striker from Inter in the summer of 2021. His £97.5million transfer fee was a club-record deal for the Blues.

However, Lukaku had a season to forget at Stamford Bridge. Despite scoring 15 goals in all competitions, he hugely underwhelmed and was often left out of the side by Thomas Tuchel.

The change of ownership at Chelsea at the end of last season saw high-profile figures such as Granovskaia leave the club. The former director had a big say on transfers and played a key role in luring Lukaku to west London last year.

“She would have kept him at Chelsea walking around Stamford Bridge, rather, or at Cobham. She would not have loaned him out to Inter. Probably, the situation the club was going through favoured this market deal.”

Lukaku’s contract at Chelsea does not expire until 2026. However Di Marzio cannot see him playing for the Blues again.

He expects Inter to continue to get Lukaku on loan before the asking price reduces enough for them to buy him outright. Di Marzio added: “I don’t think Lukaku will return to Chelsea. 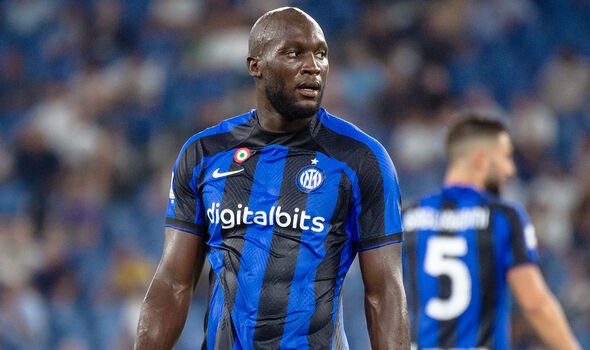 “How could he play again in a Chelsea shirt? He has done everything to return to Inter.

“I think Chelsea and Inter will find the best solution, maybe another loan because in this deal Inter paid €8m for the loan and would pay another €10m for a new loan next year. The price would then go lower and lower if Inter decide to buy him back.”

Lukaku has played just three of Inter’s six Serie A matches so far this season, scoring one goal. He has not played since August 26 due to injury and has been left out of the Belgium squad for the upcoming Nations League matches against Wales and Holland.

Seven things we learned from the Premier League this weekend