Barnsley have made an enquiry into signing former Italy striker Mario Balotelli who is a free agent after leaving Brescia.

The 30-year-old former Manchester City and Liverpool striker is currently without a club after having his contract with hometown Serie A side Brescia terminated because he repeatedly missed training sessions in June and July.

Conversations have been held between Balotelli’s representatives and Barnsley’s co-chairmen Chien Lee and Paul Conway, but talks have not gone any further.

The former Italy striker has been training with Serie D side Franciacorta to maintain his fitness.

Balotelli, who left England to return to Italy in 2015, was linked to a move to Barnsley’s Sky Bet Championship rivals Watford last month by newspaper reports. 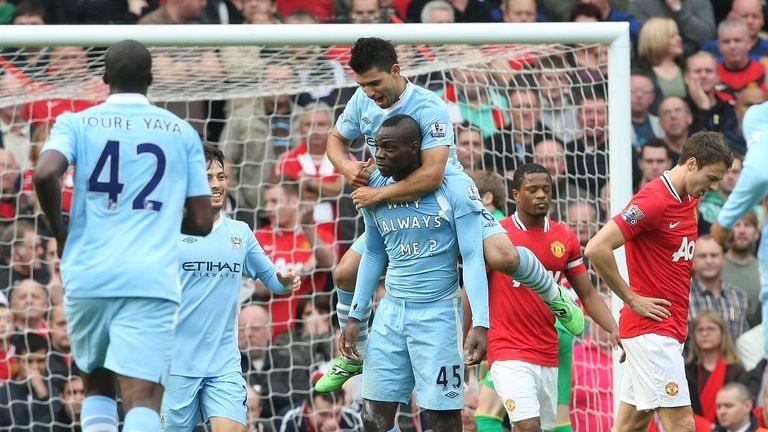 Barnsley, who are currently 16th in the Championship table, are hoping the Italian can help boost their chances of survival.

Balotelli won three Serie A titles and the Champions League at Inter Milan, before winning the Premier League and FA Cup during a three-year spell at Manchester City.

The Italian was also won the prestigious ‘Golden Boy’ award in 2010, following in the footsteps of the likes of Lionel Messi, Wayne Rooney and Cesc Fabregas.

Billy Gilmour was Chelsea’s man of the match against Everton

49ers coach Kyle Shanahan urges players to 'look out' for teammates' mental health
We and our partners use cookies on this site to improve our service, perform analytics, personalize advertising, measure advertising performance, and remember website preferences.Ok