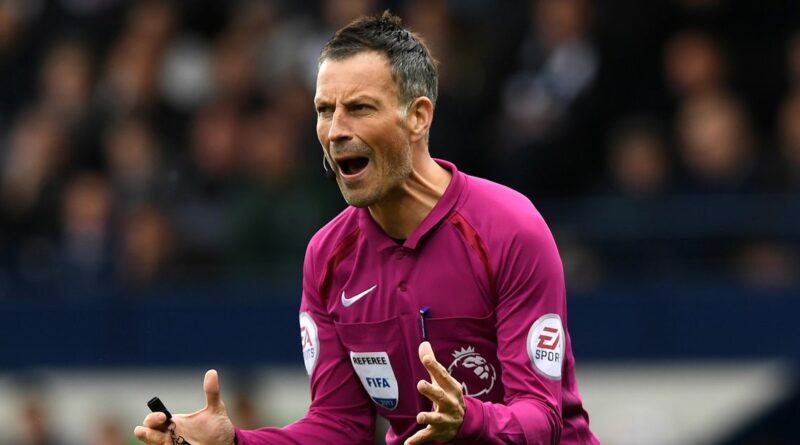 Mark Clattenburg and Martin Atkinson once clashed during a five-a-side game between Premier League referees with both officials throwing punches.

Former top flight official Clattenburg has lifted the lid on his relationships with his former colleagues in his new autobiography, 'Whistleblower'.

Per The Athletic, Clattenburg explains that: "I caught him with a tackle. He threw a punch, and I threw a punch back.

"From that moment, there was always a certain level of respect between us, but friendship was out."

Clattenburg has also revealed details of his experience of working with both Howard Webb and Graham Poll as well as Atkinson.

The 46-year-old discussed the 'posse' of referees that Atkinson has in the league, explaining that: "You would be on a European trip and one of Atkinson’s minions would be with you as fourth official, and you knew he was reporting back to his master."

He also reveals in the book how his idol Graham Poll once reported him to the referees' governing body, the PGMOL, for arriving at a match with a man bag.

"He said it was not appropriate for a referee. But what was appropriate? Did you have to dress like a f***ing square? After that, I could not trust him," explains Clattenburg.

Clattenburg, who left the Premier League in 2017 to officiate in Saudi Arabia and China, also failed to see eye to eye with retired referee Howard Webb.

Who is the best referee in the history of the Premier League? Let us know in the comments section below.

Their relationship broke down after Webb ignored Clattenburg's phone calls after the Euros in 2012.

"I did well for him in the Euros as an additional referee. However, when Howard doesn’t need you, he doesn’t speak," says Clattenburg.

"He’s very unique in this. Everyone sees Howard as a nice guy, and he is. I would never really criticise him as a person, he’s just someone I won’t engage with in the future because I don’t need Howard Webb, the same as he doesn’t need me. Which is fine."

Clattenburg also confirmed the existence of Webb's exclusive 'Red Wine Club', saying: "Yes, there was the Red Wine. Yes, you had to be selected to get in.

"However, there was another group that all stuck together: (Phil) Dowd, Clattenburg, (Alan) Wiley, Dermot Gallagher, Deano (Mike Dean).

"All these people had respect for each other. There was no bitterness, no nastiness, whereas it was after the Webb era that it became a lot worse and really political."

Clattenburg officiated in the Premier League, Champions League and the 2016 Euros final during his 13-year career as a professional referee.

His highly anticipated autobiography is released on September 30. 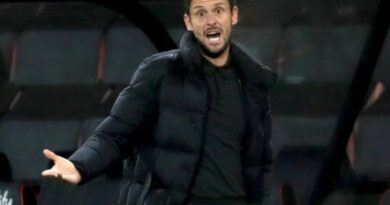 City skipper a late derby out