Home » Soccer » MARK CLATTENBURG: I've had threats against me, my wife and my children 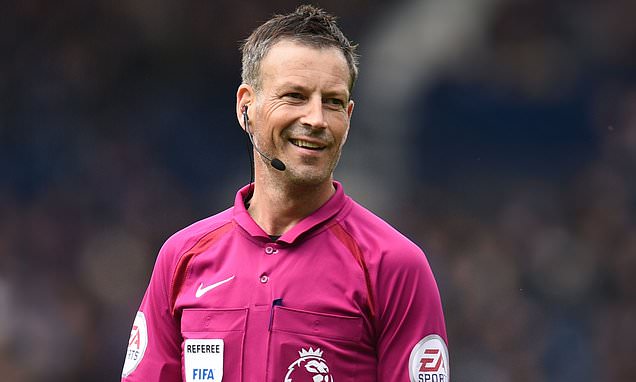 MARK CLATTENBURG: I’ve had threats against me, my wife and my children during my time as a referee… abuse is hurtful and scary but social media companies must do more to stop it

As a referee, abuse becomes routine. I used to get letters sent to my house. They would be directed to ‘Mark Clattenburg, Gosforth’ and my postie, thinking he was doing me a favour, delivered them.

Some of the abuse was vile and, yes, there were threats. ‘I’m going to do this and that to you, your wife, your children…’ I reported it to the police but, given the anonymity of it all, nobody was caught or convicted.

That feels like an old-school way of abusing someone. Now it is even easier for the trolls to get to you, as Mike Dean has discovered. They simply find you — or a family member — on social media and throw vile stuff at you from a faceless account. 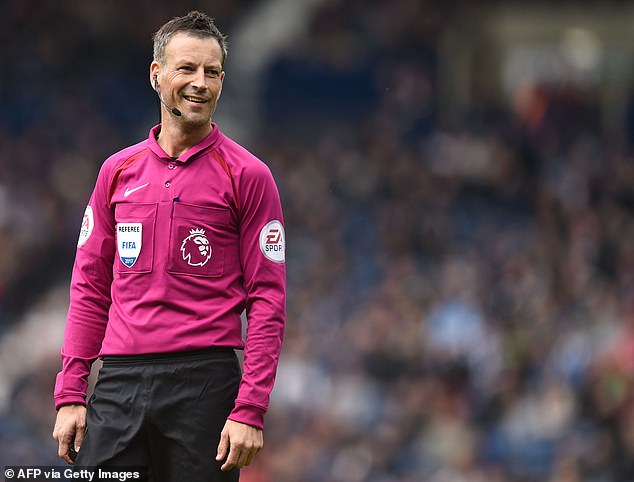 It’s hurtful. It’s scary. Worst of all, it’s what social media companies are allowing to happen. Can the Premier League do much about it? No. The PGMOL? No. Twitter? Absolutely they can. They let this happen. I still get abuse because I’m head of refereeing for the Football Federation in Greece.

Mike is someone I’ve known for about 15 years and he is a great guy — the sort you would want in the trenches with you. He is incredibly experienced and will have been kicking himself about the two overturned red cards. 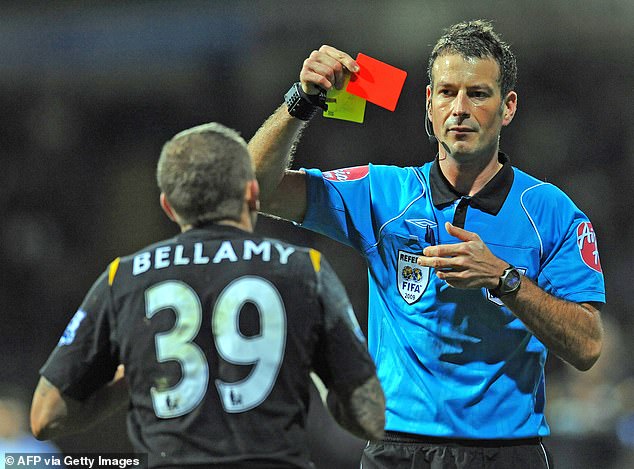 The Premier League can’t do much about it, but social media outlets such as Twitter can

But this makes matters worse. Referees are human. They make mistakes in the heat of the moment. I made plenty myself. But there is a line. Unfortunately with social media, that line is crossed all too often.

Michael Oliver had to move his family out of their home after the game in which Juventus were knocked out of the Champions League by Real Madrid in 2018.

It’s wrong but until social media companies decide to give a damn, the abuse Mike has suffered will not stop. 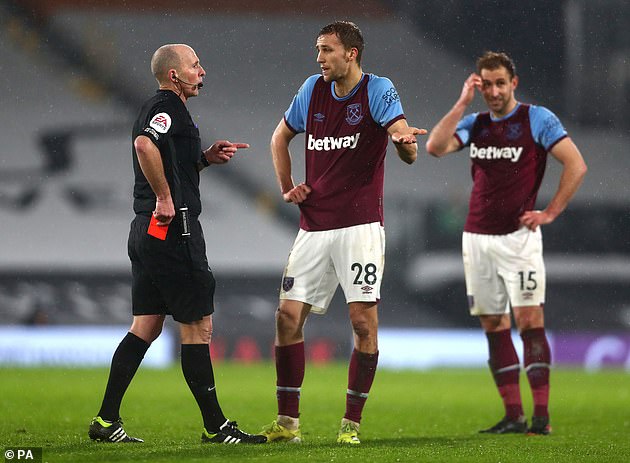 Arsenal 1989: The making of the team that won the title at Anfield 31 years ago 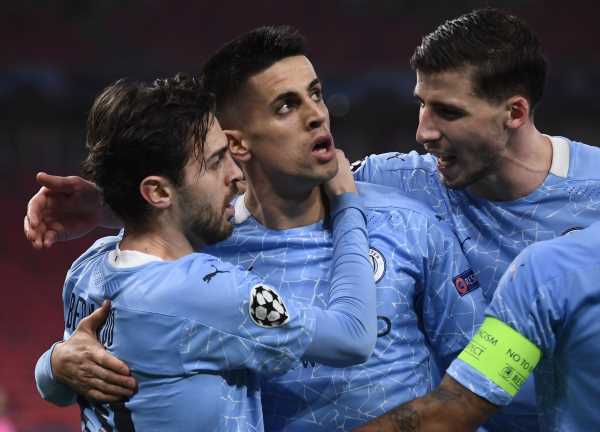 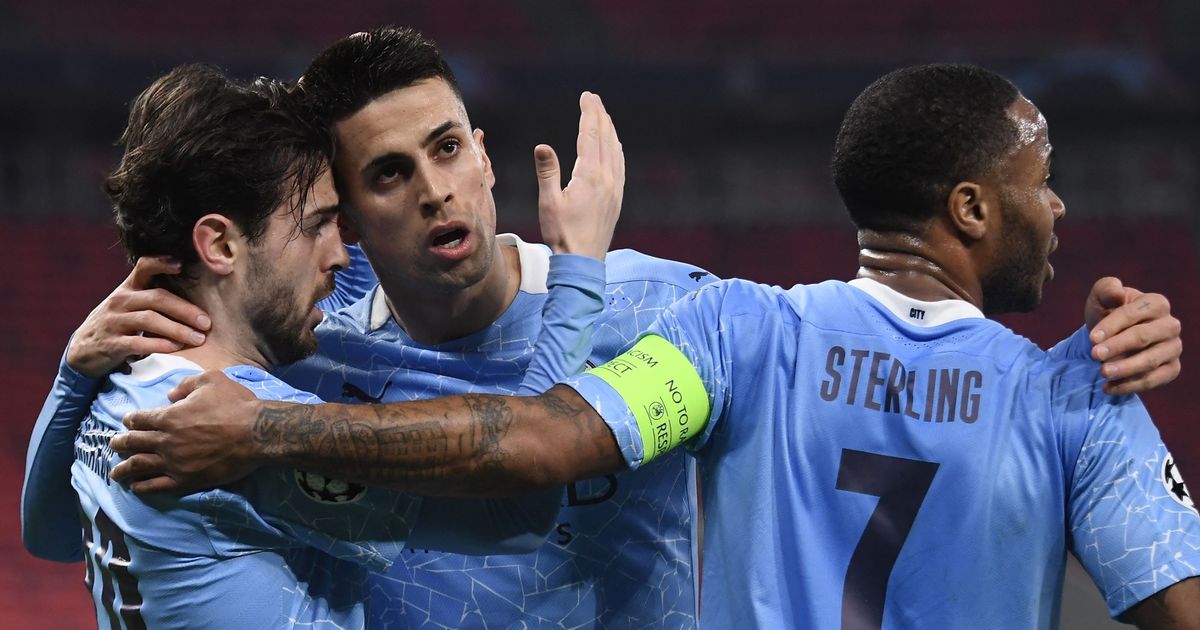