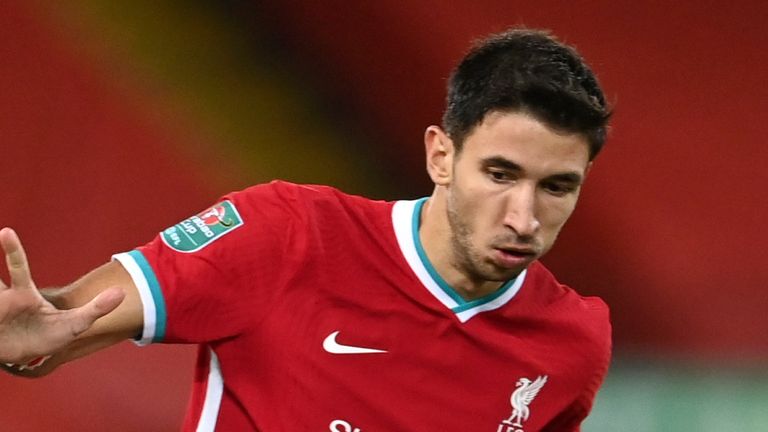 Juventus are set to hold further talks this week with their Serie A rivals, with the Euro 2020 champion also attracting interest from Arsenal.

Sky in Italy report a deal potentially worth as much as £40m, including add-ons, was previously being mooted for the midfielder, who is expected to move on during this summer’s transfer window.

Grujic has been with Liverpool since 2016 but is yet to even pass 10 Premier League games for the club, who value him at around £13m.

He is back in pre-season training with the club, who are currently away in Austria and will play a series of friendlies next week.

Grujic spent two seasons (2018/19 and 2019/20) on loan in the Bundesliga with Hertha Berlin and last season in Portugal on loan at FC Porto, who would also be interested in a return.

But Sassuolo are great admirers of the 25-year-old Serbia international and, even before any Locatelli funds, would be in a financial position to offer Grujic a new permanent home.

Sassuolo head of recruitment Davide Cangini is a long-standing admirer of Grujic since his time on the scouting team at Atalanta, who made an approach for the player two years ago. Liverpool will kick off the 2021/22 Premier League season with a trip to take on newly-promoted Norwich City at Carrow Road on August 14, live on Sky Sports.

Jurgen Klopp’s side, who finished in third place last season, host Chelsea and champions Man City on August 28 and October 2 respectively, before they face Man Utd at Old Trafford on October 23.

The first Merseyside derby of the season takes place at Goodison on the evening of November 30, while Leeds United visit Anfield on Boxing Day, before the Reds bring in the New Year by taking on Chelsea at Stamford Bridge on January 1.

Liverpool host arch-rivals United on March 19, before key clashes against City at the Etihad on April 9 and Everton at Anfield on April 23, while they conclude the campaign at home to Wolves on May 22.

Furious Newcastle boss Steve Bruce blasts back at his critics 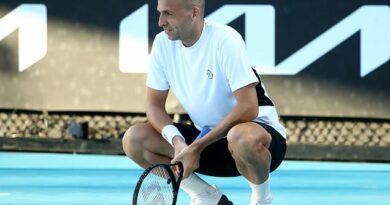 Dan Evans crashes out of Australian Open in the first round