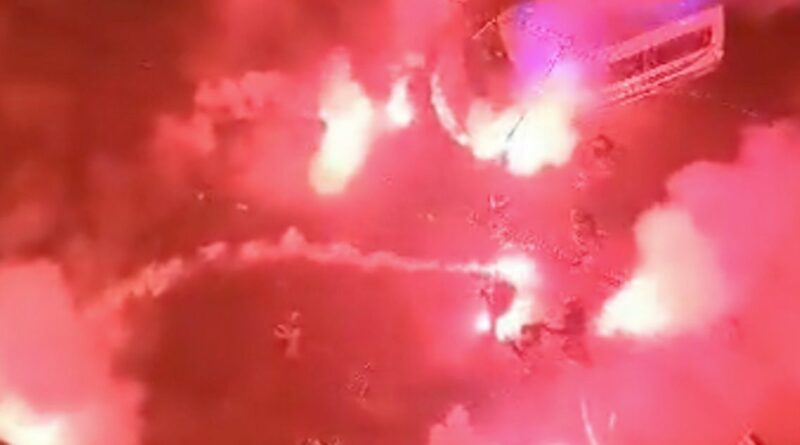 Fans of Marseille and PAOK were involved in a 'battle' by a hotel in France ahead of their UEFA Conference League quarter-final first-leg.

Riot police were called as fans of both sides clashed outside a hotel, with flares being thrown inside the building as 'hooligans' stormed the French city. According to Sports DNA, the 'battle' was instigated by the Marseille supports, as members of PAOK's away support were staying at the targeted hotel.

Damage was caused at the entrance, and minor injuries were sustained during the clash, as tensions flared between both sets of supporters. And riot police were required to defuse the situation, with 40 fans said to be staying inside the building.

It was a tense affair amongst the fans, and the angst eventually continued into the match as Marseille edged the first-leg 2-1, but they did receive a red card late on.

Gerson opened the scoring after just 14 minutes, before Dimitri Payet scored a Puskas award contender to double their advantage shortly before half-time. But PAOK did fight back, as Omar El Kaddouri pulled one back after the break, setting up another tense encounter in Greece for the second-leg.

It was Gerson, the scorer of the opening goal that saw red late on after picking up two yellows, and despite a clean game heading into the final 20 minutes, six cards were brandished as the game drew to a close. But the focus shouldn't be on the poor discipline shown, but on the quality of Payet, who scored the competition's greatest ever goal in its debut season.

HAVE YOUR SAY: Will Dimitri Payet win the Puskas award? Comment below.

A corner was played directly to Payet who was positioned on the edge of the penalty area, and the Frenchman sweetly struck the ball on the half-volley and smashed it into the top-right corner. The shot was simply unstoppable, and there is already a serious contender for the Puskas award at the end of the calendar year.

The former West Ham star is known for scoring glorious goals, but even by his standards this strike is one of his best. However, although Marseille won their first-leg, another French side caused Payet's former side problems at the London Stadium as ten-man West Ham were held to a 1-1 draw against Lyon.

There was a sense of fury amongst the home crowd as Aaron Cresswell was shown a straight red card for bringing down Moussa Dembele, and the Lyon striker was seen winking at his team-mates following the incident. Jarrod Bowen found the scoresheet once again for West Ham, but Tottenham loanee Tanguy Ndombele haunted the Hammers once again. 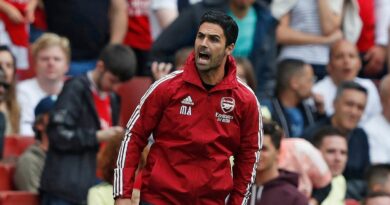 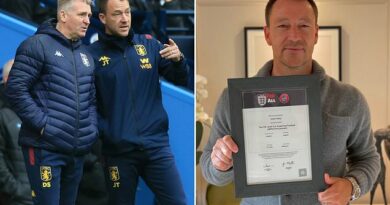