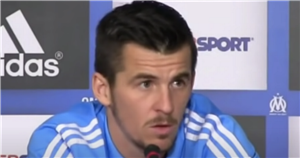 Waddle, who earned 62 caps in his England career, sealed a move to Marseille in 1989 after racking up over 350 appearances with Tottenham and Newcastle.

The Three Lions winger enjoyed the most successful period of his career out in France, winning three Division 1 titles with Marseille while also reaching the 1991 European Cup final.

However, he admits the move was initially a struggle because of the language barrier between him and his team-mates.

Speaking exclusively to Ladbrokes at the launch of their European Championships 5-a-side Bet, Waddle has reminisced about his early days at Marseille, which saw his foreign-speaking colleagues come to him for English lessons.

As a result of those lessons, Marseille accidentally took on his Geordie habits in a reverse to Barton – who memorably adopted a bizarre French accent during his time at the State Velodrome.

Do you think more English players should play abroad? Let us know in the comments section below.

"The biggest difference for me when I joined Marseille, obviously, was the language," Waddle said.

"I could only count to 10 in French, and I could say hello and goodbye. That's all I could do.

"There are some players in that team who I actually didn't speak to for months, because I couldn't speak French and their English wasn't the best.

"But eventually I found that a lot of the players used to use me to practice on their English. So they'd come and have a conversation with me and I'd correct them if they made any mistakes. So they all ended up with this Geordie twang.

"When the TV companies used to come out to France to film me, they'd grab a couple of the French lads for chats as well.

"Then the interviewers and the cameraman would say to me 'Chris, they're all speaking with a Geordie accent!'

"They got it every day from me, so they picked up the little Geordie quirks I had."

Waddle scored 29 goals in 149 games for Marseille before heading back to England to join Sheffield Wednesday in 1992. 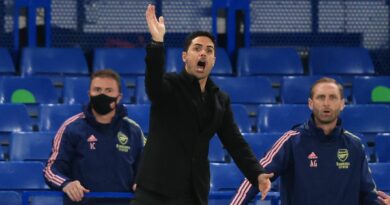