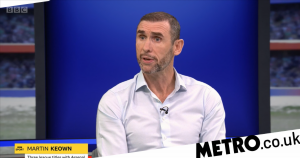 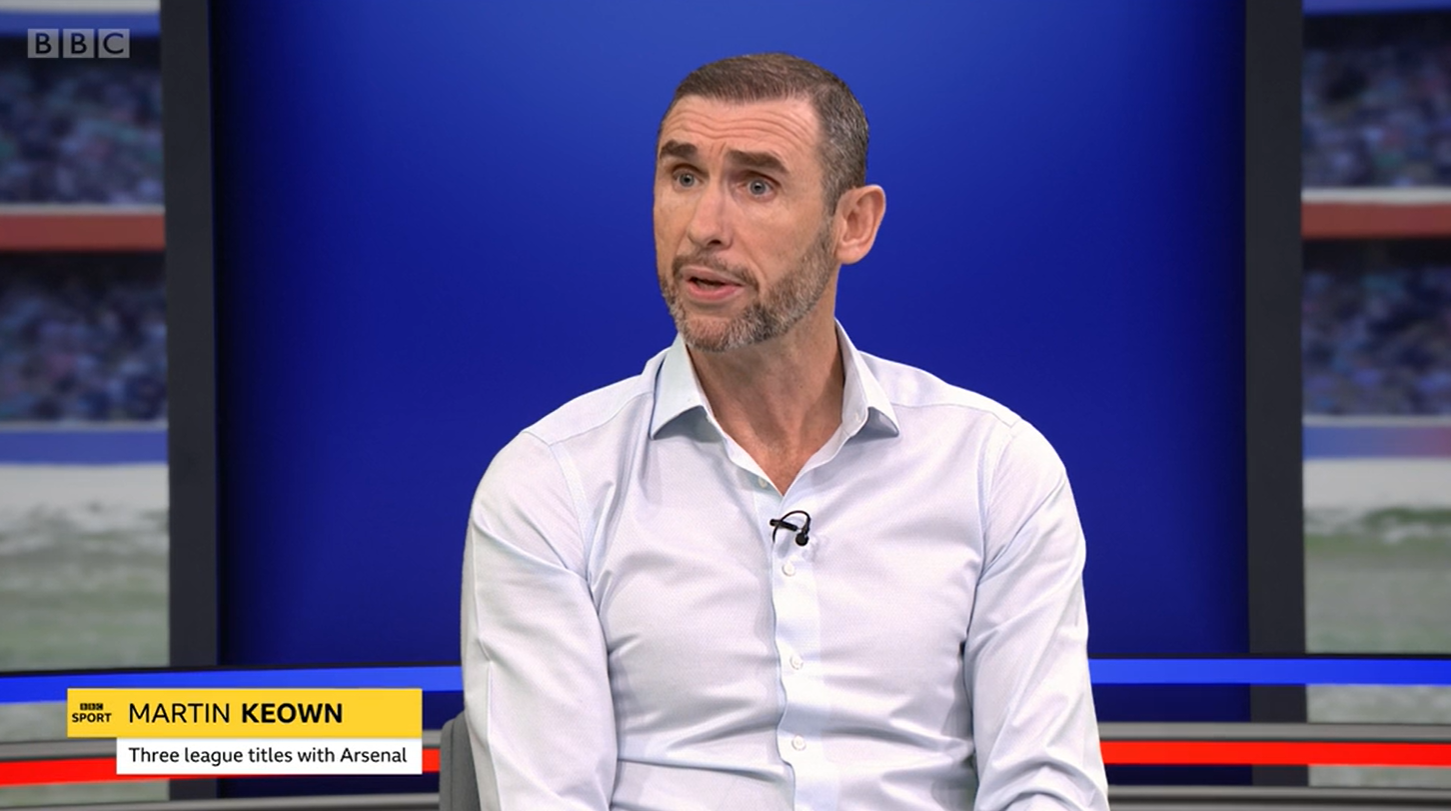 Martin Keown singled out ‘first-class’ Martin Odegaard for praise after Arsenal’s routine Premier League victory over Leeds United and said the Norway international is getting ‘better and better’.

Keown said on BBC’s Match of the Day: ‘I will say that when he first came to the club, I was not his biggest fan, but I have to change that opinion now because he really is developing.

‘You see that clever movement that he has to receive the ball, he was first-class in that Arsenal midfield.

‘He’s growing in stature. His confidence is really high, the manager has backed him. For me he’s just getting better and better.’ 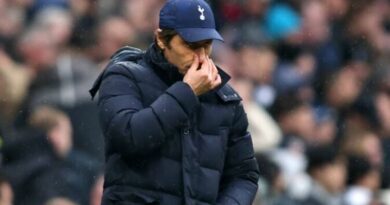