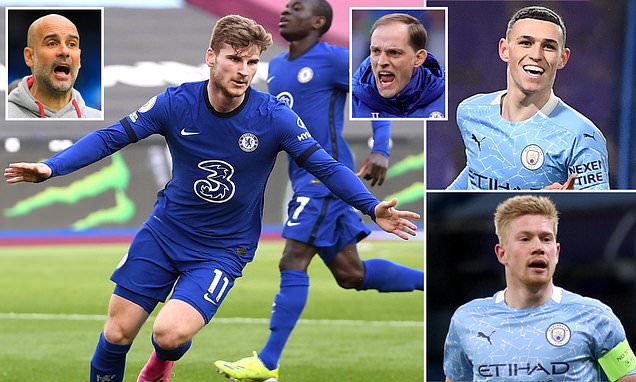 With the biggest prize in European football on offer, Saturday night brings the riveting conclusion to a recent trilogy between these two teams.

Manchester City were beaten by Chelsea in the FA Cup in April, then in the Premier League in May, but we haven’t yet seen Pep Guardiola test his strongest side against Thomas Tuchel.

Saturday night is different. This is the ultimate showdown: Guardiola’s best XI against Tuchel’s best XI and the winner takes home the Champions League trophy. 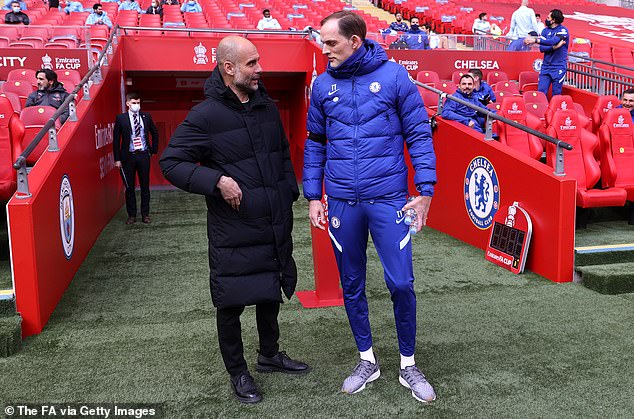 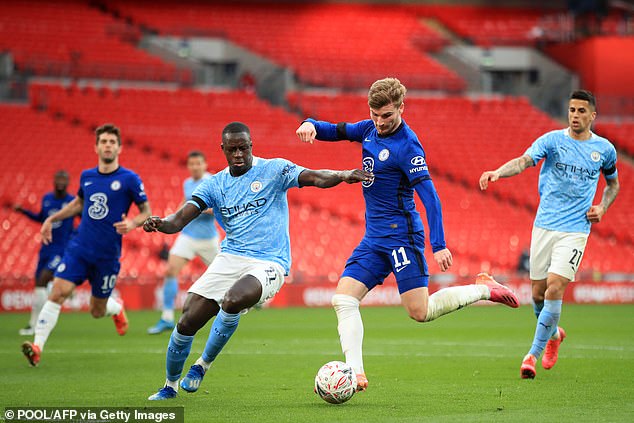 The centre of the pitch is a particular area of interest. Guardiola craves control of that battleground as his side looks to pass opponents into submission and he has found a formula which has taken him to this final.

In City’s last five Champions League games, they’ve used a false nine and they’ve fielded the same set of players – alternating only between Joao Cancelo and Oleksandr Zinchenko at left back, and Rodri and Fernandinho as the deep-lying midfielder.

Cancelo is the fake full back who moves into midfield and can be used to further outnumber the opposition in that area, while Zinchenko is the traditional full back who provides width and more defensive cover in case of any Chelsea counter-attacks. 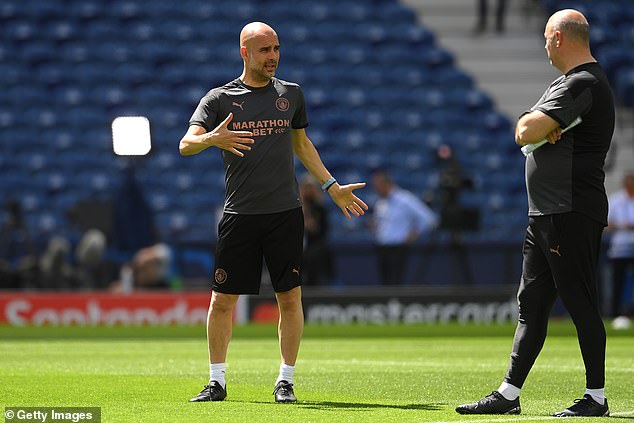 Guardiola’s decision over who starts will be based on the balance he feels he needs to control the centre of the pitch.

At any one time, because of their fake full back and false nine who doesn’t wait for the ball to come to him, City could have five players in close proximity in midfield. When out of possession they’ll hoover up the opposition to get the ball back, then they’ll restart their passing cycle all over again.

It’s a relentless system and one which has taken Guardiola to the brink of fulfilling his goal of guiding City to Champions League glory.

Chelsea can hurt City with Werner pace on the counter

Chelsea will have been working on creating a defensive shield in training for those periods where City dominate possession.

With their wing backs, they’ll create a back five, and they’ll have their two midfield sitters close by. Tuchel’s inside forwards – Mason Mount and one of Christian Pulisic or Hakim Ziyech – will need to be dropping deep to help their midfield. Timo Werner, whose pace is an important weapon, is then capable of leading any breakaways.

Chelsea would love a repeat of their FA Cup semi final win. That victory may have been over City’s B team but the tactics worked to perfection as Werner broke at speed and set up Ziyech to score. 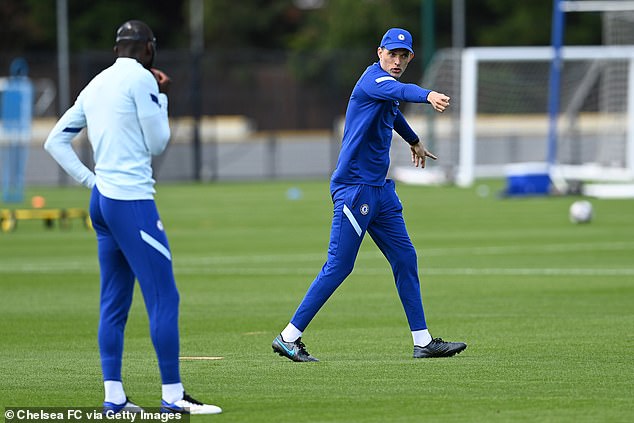 The statistics say no one has managed more counter-attacks in the Champions League this season than Chelsea and they’ve got the legs to hurt City that way. As a former defender, I’ll be interested in seeing how Tuchel’s back three handle the challenge.

On either side of the experienced Thiago Silva is Antonio Rudiger and Cesar Azpilicueta – two players who like it when they have opponents to pick up and be aggressive against.

They’ll need to be comfortable in going from having no one to mark to suddenly having four players rushing into their area. 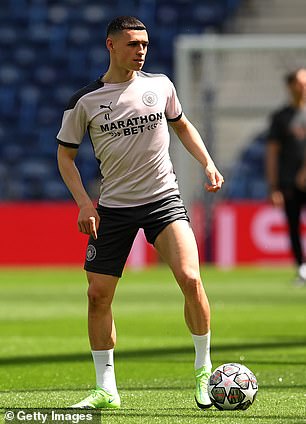 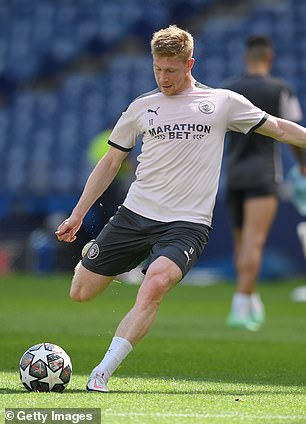 That’s the nature of City and their ‘now you see me, now you don’t’ plan. The only fixed player seems to be Riyad Mahrez on the right wing. Otherwise, in a flash, they could have their top scorer Ilkay Gundogan, marathon man Bernardo Silva, artist Kevin De Bruyne and England’s finest youngster Phil Foden flooding into forward areas.

This will be a fascinating final to watch.

Tuchel’s Chelsea won their last two meetings but now they’re going to meet Guardiola’s City machine at its strongest. Us neutrals can sit back and enjoy seeing two of England’s finest go head to head on the biggest European stage. 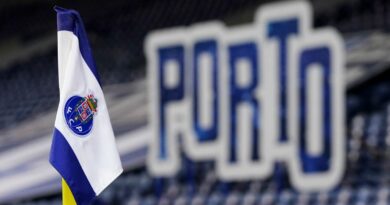