That is according to BT Sport pundit and former Arsenal defender Martin Keown.

Maitland-Niles started at right-back for the Gunners in the Europa League semi-final first leg at the Emirates.

Valencia took the lead inside 10 minutes in north London, with Mouctar Diakhaby scoring a header from a well-worked set piece.

The visitors could easily have scored more, with centre-back Ezequiel Garay somehow missing from a couple of yards out with the goal gaping.

Maitland-Niles was also guilty of a huge mistake which almost cost his side dearly.

The England Under-21 international attempted to head back into the hands of Cech but he did not get enough contact on the ball.

It allowed Goncalo Guedes to flick the ball at goal but luckily for Arsenal it just went over the bar. 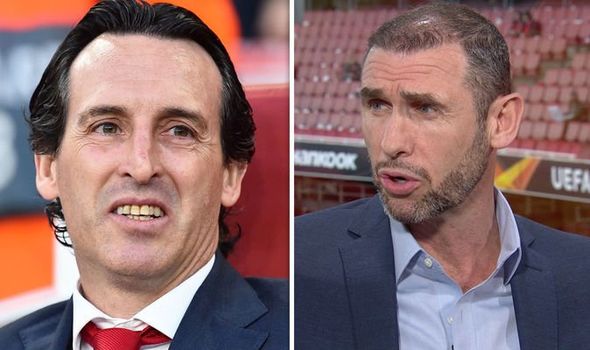 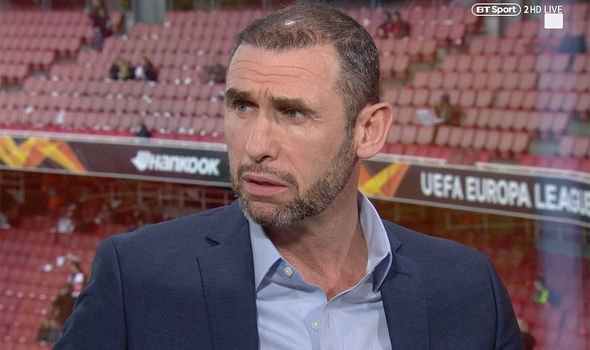 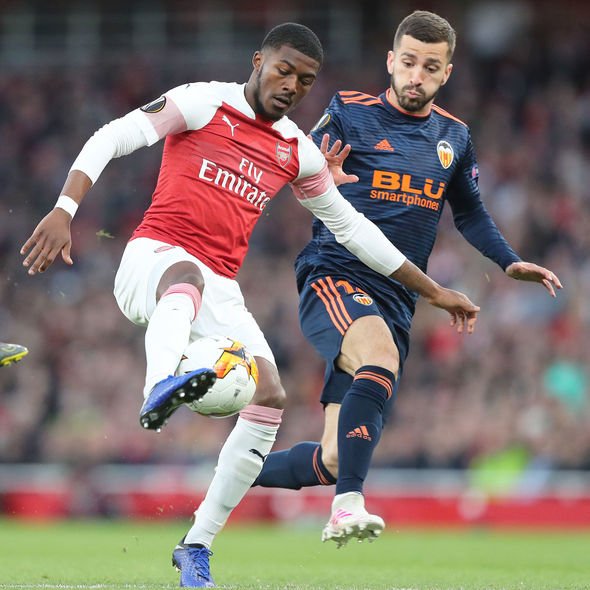 Keown said the error summed up Maitland-Niles’ first performance and reckoned Emery would have spoken to him at the break.

“Oh without a doubt [Valencia could have scored more],” Keown said.

“I think give credit to Valencia, they’ve seen a weakness. 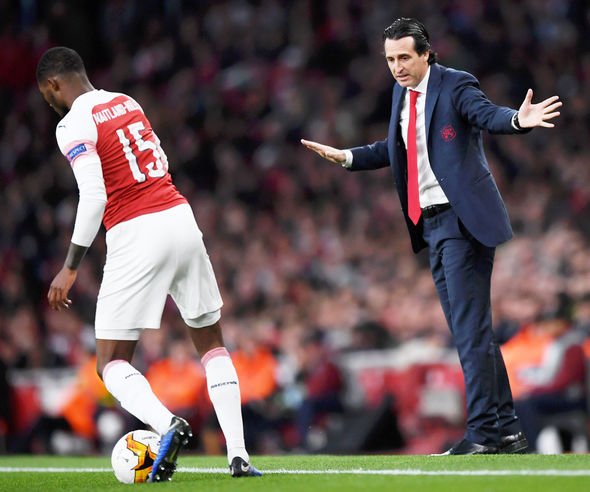 “[Emery] needs to have a word with him because he’s not quite been himself.

“But you have to say those early set pieces, they’ve seen a weakness and they nearly exploited it twice.

“Arsenal were lucky to only concede one.”

Charlton reveal losses of £10m for second year in a row 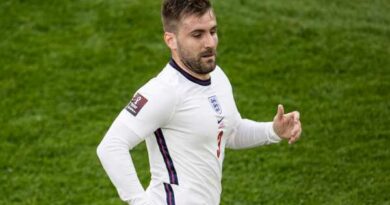