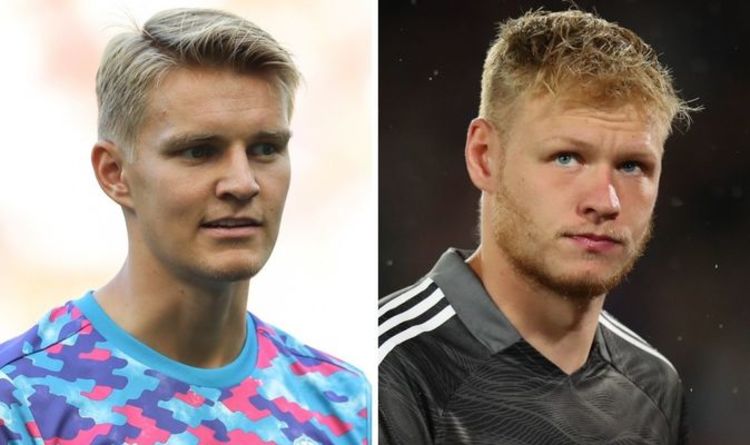 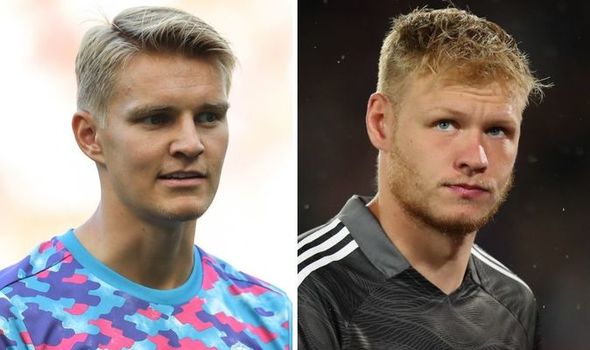 Arsenal will announce the signing of Martin Odegaard in the ‘next hours’ after agreeing a transfer fee and personal terms to land Sheffield United goalkeeper Aaron Ramsdale, according to reports. The Gunners are believed to be closing in on their fourth and fifth additions of the summer window, with Albert Sambi Lokonga, Nuno Tavares and Ben White already having joined the club last month.

Mikel Arteta has been chasing a new creative midfielder since Odegaard left the club upon the conclusion of his previous loan spell at the end of last season.

The Norwegian playmaker has been Arsenal’s top target throughout the summer and will officially be announced as the club’s newest signing in a matter of hours, according to transfer expert Fabrizio Romano.

Odegaard has reportedly agreed a five-year deal to keep him at the Emirates Stadium until 2026, with Real Madrid accepting a fee of around £30million for his services.

The Spanish giants are said to have negotiated the inclusion of a first refusal clause in the event of any future sale.

Meanwhile, Arsenal have also struck an agreement with Sheffield United to land Ramsdale, who came close to joining the club last week before his proposed move fell through.

The Blades will receive an initial £24m, according to Sky Sports, with another £6m in add-ons depending on whether the 23-year-old eventually ousts Bernd Leno as Arsenal’s first-choice goalkeeper. 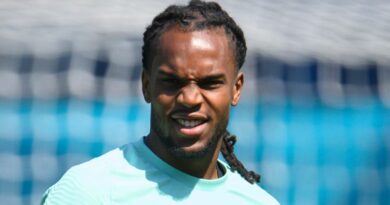 Mourinho says top four with Tottenham would be his BIGGEST achievement