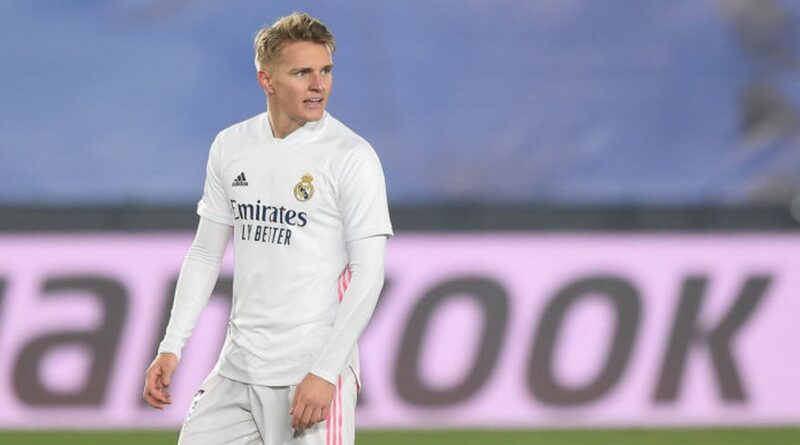 The likes of Emile Smith Rowe and Bukayo Saka have flourished at the Emirates this season, regularly impressing.

Saka scored as Arsenal beat Southampton on Tuesday night in the Premier League, helping the side move up to eighth in the table.

Odegaard’s loan arrival from Real Madrid is expected at some point this week, with the 23-year-old believed to be in London ahead of the move.

Though Ferdinand has told Arteta to be wary of upsetting the current harmony in the group.

On Odegaard’s imminent arrival, Ferdinand said: “Competition's healthy and young players need the competition but you don't want players coming in and stunting the growth of certain young players there.

“Especially ones that have just come into the team and starting to show good form. The belief the manager has shown in them.

"I think he [Arteta] is starting to shape a squad that's reflective of him. He can sit there and say this is me.

“What he's getting is time. I think every manager needs that time. You need the confidence, the backing of the board and he seems to be getting that.

"I think a big situation that he walked into the was the Mesut Ozil situation. That's gone. That's a cloud that was over him for a while because Mesut Ozil brought a lot of attention.

“The spotlight was on the club for the wrong reasons. Whether it was right or wrong I don't know.

“That situation is now gone and that isn't a problem anymore. He can really focus on what's going on on the pitch. Concentrate on the training ground. Bringing in the young players."

Odegaard's signing could be made in time for Arsenal's clash with Manchester United this weekend. 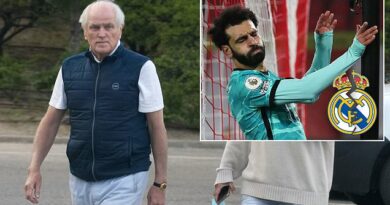 Josh Maja salary: What was Maja’s wage at Sunderland? The staggering pay rise at Bordeaux