MARTIN SAMUEL: Paul Elliott was no token promotion so what was football scared of?

Now we know how football sees equality. As a slogan, a gesture. Take the knee, raise a fist, strap a monochrome banner across the seats in an empty stand.

Just don’t attempt change. Not real change. It terrifies them. That the English leagues — Premier and those below — conspired to deny Paul Elliott’s elevation to the Football Association board is a dismal insight into the thinking at the top of our game.

Elliott’s was no token promotion. He played at a high level and then entered the world of football politics. He was awarded a CBE for his work on equality, diversity and anti-racism issues. 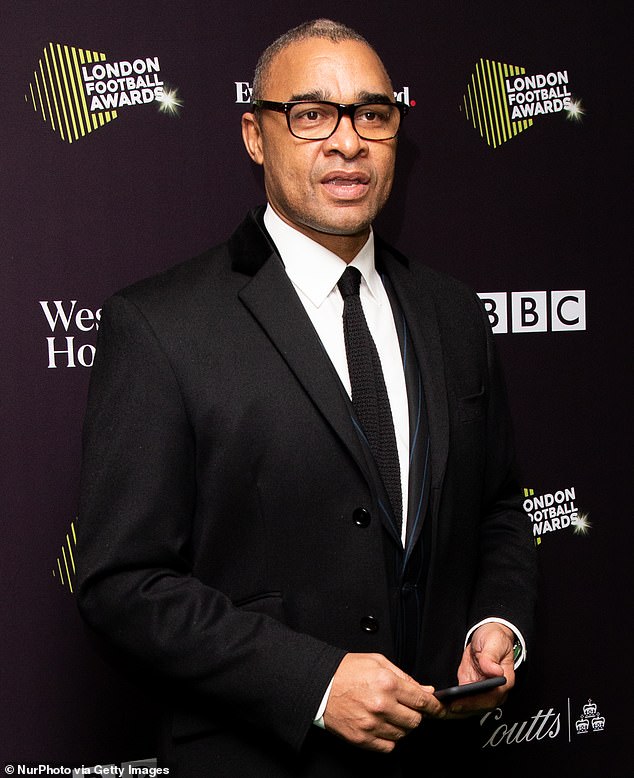 Despite his qualifications, Paul Elliott has been denied a place on the board of The FA

He’s more qualified than anyone in football to address the topics that have come to dominate news agendas as a backdrop to project restart.

So what were they scared of? How can a man with Elliott’s background and bona fides not be a vital addition to a group that has so much influence?

Leaving aside the strangeness of a governing body that does not get the final say on the make-up of its board, by pushing for Elliott’s inclusion at least the Football Association were trying to do the right thing.

As for the rest of them — what were they thinking? Are they aware of how bad this looks — that one BAME representative with a football background is one too many for the FA Board?

As it stands, there is only a single BAME board member, Rupinder Bains who, astonishingly, objected to Elliott’s presence, too. It would be interesting to hear her logic.

Bains — a solicitor who jointly represents the EFL and Premier League as one of three professional game representatives — is also in the FA group supposedly supporting Elliott on the production of a voluntary code for equality in football. 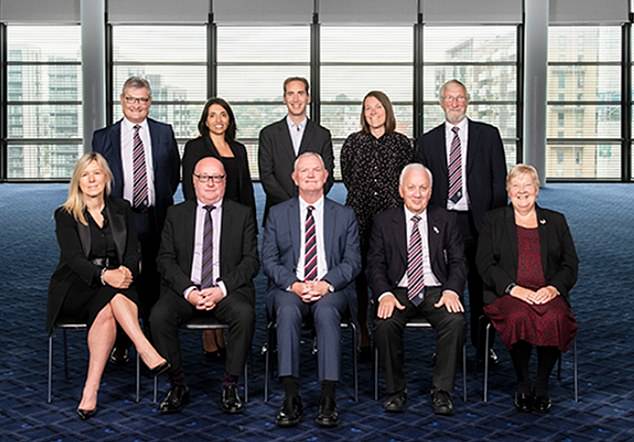 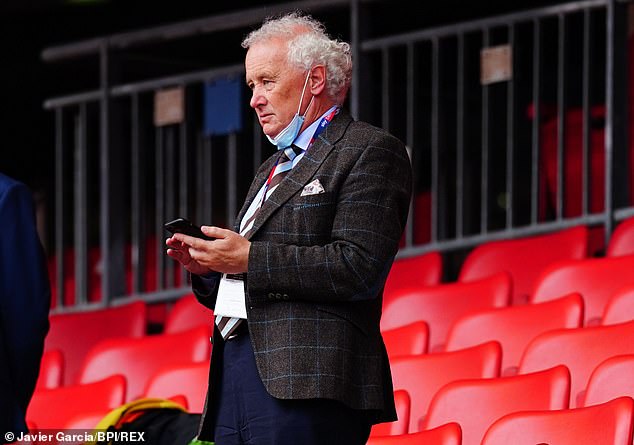 Rick Parry also serves on the FA board. Above he is pictured at the League One play-off final at Wembley from earlier in July

NOT MUCH SIGN OF RACIAL DIVERSITY ON THE FA BOARD

Chairman of the Football League and former chief executive of Liverpool and the Premier League.

Chair of the National Game Board. Appointed in July 2016. Former primary school headteacher.

A Vice-Chair of the FA and former Bognor Regis Town player and manager.

Managing Director of a law firm and represents the Premier League and Football League.

Chair of the Women’s Football Board and serves on the National Game Board. Appointed in 2019.

Former CEO of The Buildbase Group. Appointed to the Board in 2017. FA qualified coach.

So she believes limiting his presence and power to influence aids equality? Seriously?

The greatest irony here is that it was Elliott, speaking as chair of the Football Association’s Inclusion Advisory Board, who recently derided football’s earnestness in taking the knee before matches.

He regarded it as no more than a symbolic gesture and insisted English football should have greater aims and ideals.

‘There need to be BAME people at senior executive levels throughout the game,’ reasoned Elliott. ‘Diversity actually improves an organisation.’ 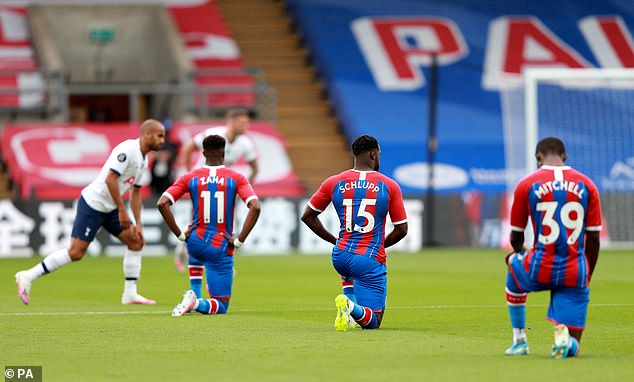 Having BAME figures within created role models and raised aspirations, he said.

Equally, diverse individuals in positions of influence might confront football with the need for more than superficial responses.

Maybe that is what the leagues feared. Elliott at the big table, rolling his eyes as football announced another round of mimes, gestures and posters where true change could be.

There should be a BAME non-executive director on the board of every club and a BAME coach on the staff, too.

Yet, if the man in charge of inclusion cannot even be included by his own organisation, what chance is there? Football needs affirmative action, not more empty rituals. 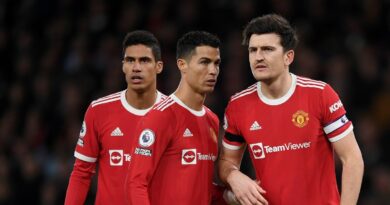 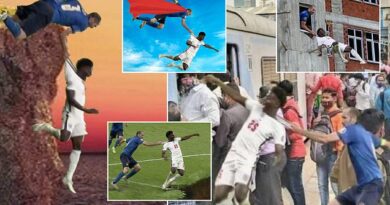