Lautaro Martinez has fuelled speculation linking him with Manchester City, as he posted a photo of himself alongside his brother wearing a City shirt!

The Inter Milan forward is in fine form so far this season, scoring 13 goals in 22 appearances in all competitions for Antonio Conte’s side.

Now, Manchester City are monitoring the £84m-rated Argentina international, according to reports in Spain. 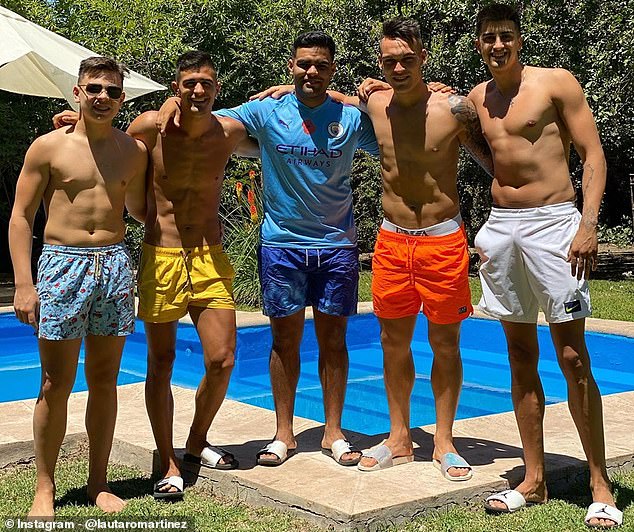 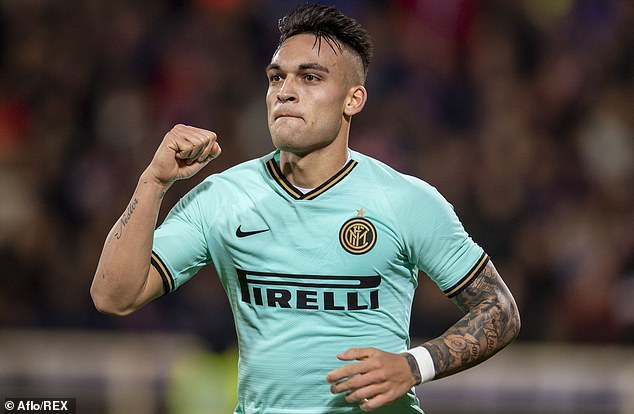 Those reports detail that the hierarchy at City see Martinez as a potential successor to Sergio Aguero at the Etihad.

Aguero’s deal with the champions runs out until 2021, when he is expected to return to his homeland.

With 18 months left on his current contract, the 31-year-old has been linked with a return to Independiente for the final years of his career. 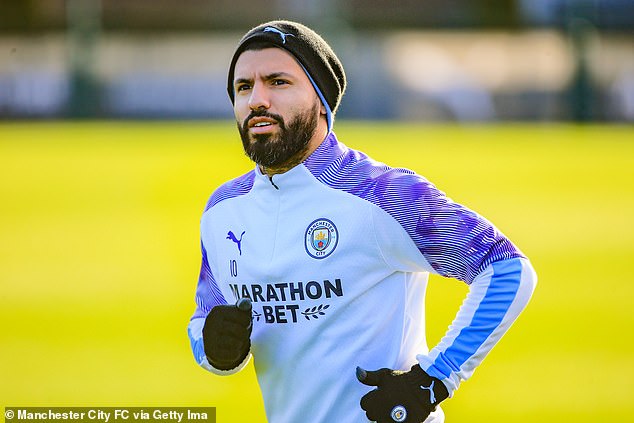 Martinez is seen as a long-term replacement for Sergio Aguero, whose deal runs out in 2021

Martinez has formed an exciting partnership with Romelu Lukaku in Serie A – Inter are currently top of Serie A but are level on points with defending champions Juventus.

The 22-year-old has made 17 caps for his country, since making his senior debut in March 2018.

He then moved to Europe that summer, joining Inter on a five-year-deal from Argentinian side Racing Club.