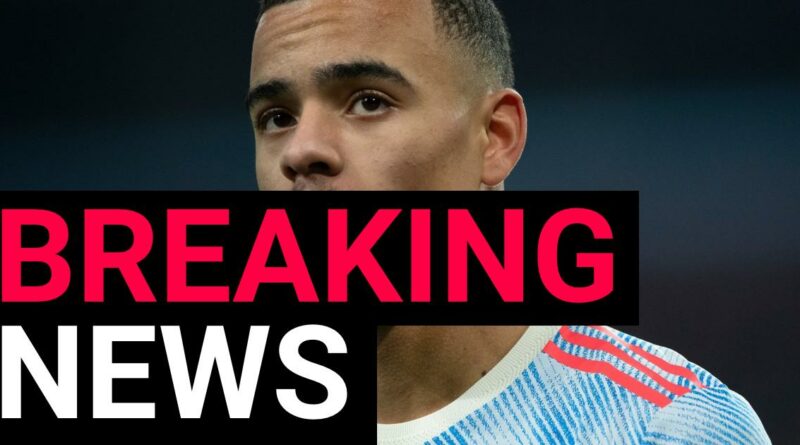 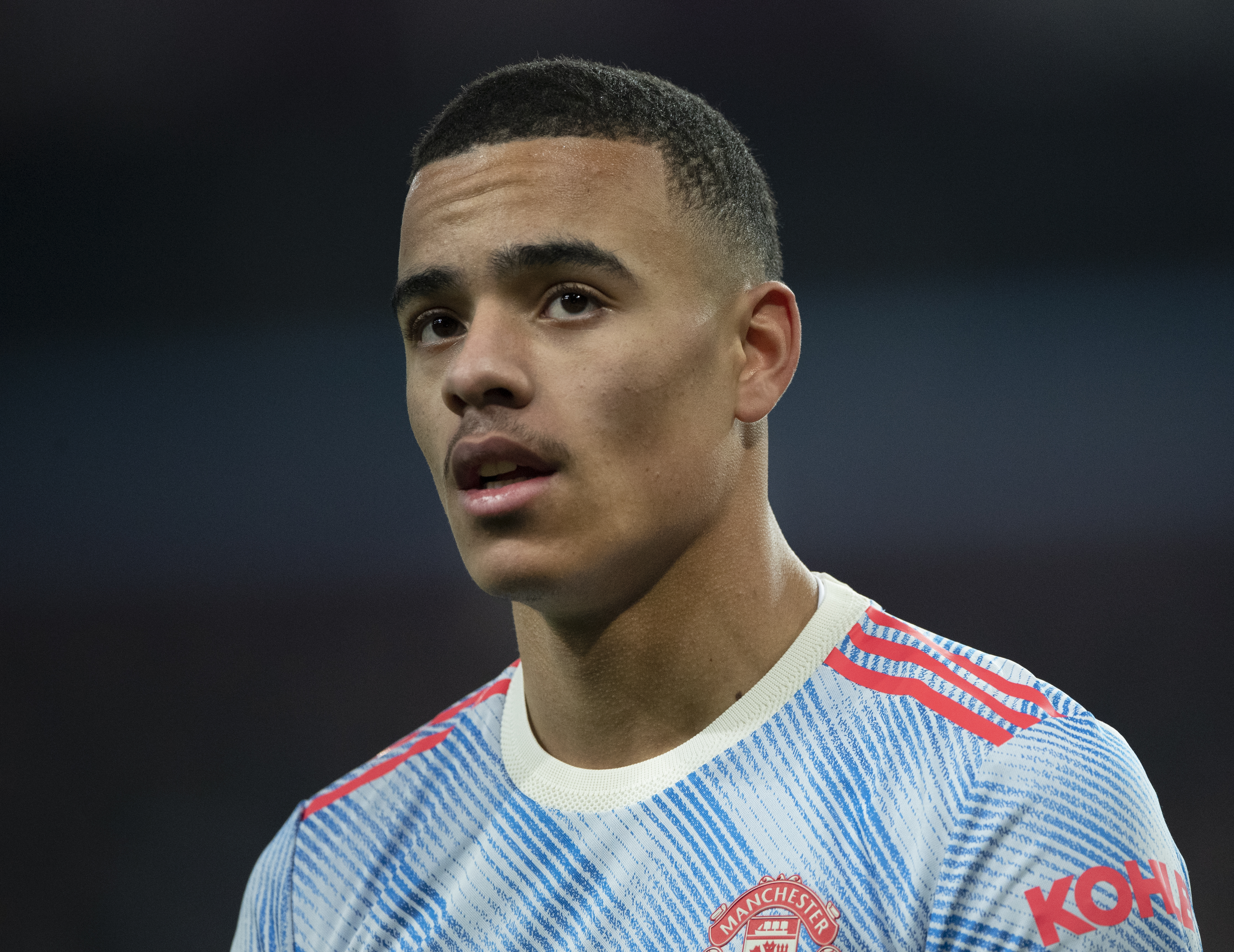 Great Manchester Police have extended Manchester United forward Mason Greenwood’s bail conditions after he was arrested on suspicion on rape, assault, and threats to kill earlier this year.

The England international was taken into custody and questioned in January in relation to audio recordings and images which were posted on social media by a woman reporting violence.

Greenwood was subsequently suspended by United and has not played for the club or trained at its facilities since then.

The 20-year-old’s bail was originally set to expire in April, but police applied for an extension in order to continue their investigations. That application necessitated a court hearing, which granted the police request yesterday. Greenwood is now still under the bail same conditions.

GMP will now have more time to conduct their investigation, and will ultimately decide whether or not to bring charges against Greenwood.

The footballer’s most recent United appearance came against West Ham United in the Premier League on 22 January.

A statement from Greater Manchester Police read: ‘Following a hearing yesterday (Thursday 23 June 2022), a 20-year-old man arrested on suspicion of rape, assault and making threats to kill on Sunday 30 January 2022 remains on bail.

‘As the outcome of bail reviews does not impact the progression of investigations, Greater Manchester Police will not be providing any further updates in relation to this case until the suspect is charged or released facing no further action.’

Since then his commercial agreement with sportswear giant Nike has been cancelled, and his likeness was removed from EA Sports’ football video game FIFA 22.

He made his first-team debut for the club in 2018 after progressing through its academy ranks, and has played once for the senior England squad. 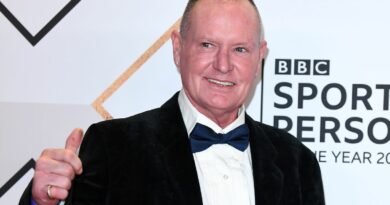 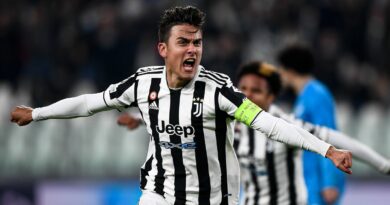