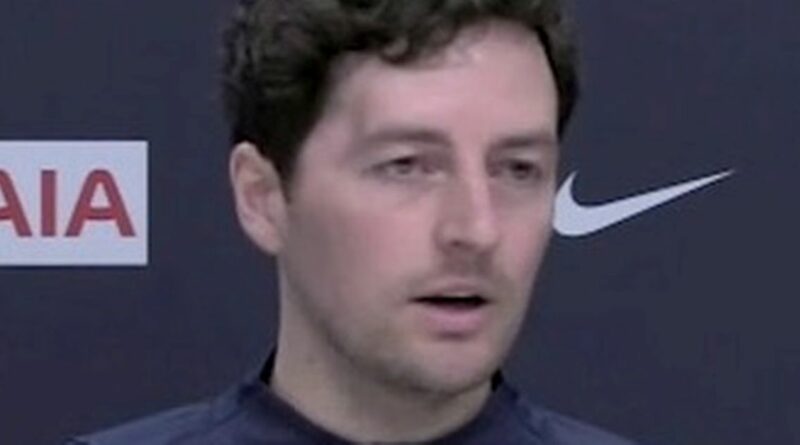 Kane's future is the subject of huge speculation as he enters the prime years of his career and faces a decision over whether to commit himself to Spurs or search for a new challenge.

The 27-year-old has been typically prolific this season, scoring 26 goals, but he is still yet to lift a trophy with Spurs.

The north London side fell short in last Sunday's Carabao Cup final and Kane admitted it has been another "disappointing season" with his boyhood club.

Some suggest Kane may be more inclined to leave Spurs should they miss out on a top-four finish this season, but Mason dismissed these claims.

Asked whether his side must qualify for the Champions League to keep their talisman, the interim boss said: "I don’t think so.

"Harry Kane loves this football club. That’s been proven over the last seven or eight years. He’s one of the best strikers in the world. Everyone knows that, we know that and I’d like to think Harry knows that as well.

What should Kane do at this crossroads in his career? Have your say in the comments.

"The most important thing right now, and our attention right now, is this weekend. We can’t disrespect any opponent and we can’t be investing our energy into anything else.

"That’s all I have to say on the matter. Our attention, Harry’s attention, the attention of this whole football club is on this Sunday."

Spurs will likely need a faultless run-in to close the gap on the top four, and they face Sheffield United on Sunday evening.

Meanwhile, Mason also confirmed he has not held talks with Kane over his future, with the England captain under contract at the club until 2024.

"I’ve not spoken to Harry. Harry is a constant professional," he said. "There haven’t been and there won’t be any conversations with me and him regarding anything apart from the training day or the match ahead. 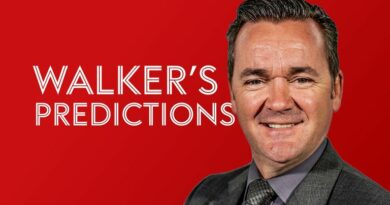 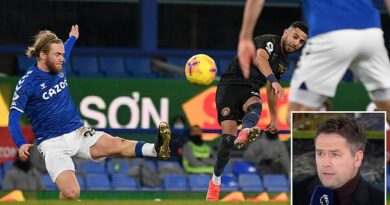