Mason Mount and his Chelsea team-mates returned to Premier League action with a 2-1 win over Aston Villa following the coronavirus-enforced break. The 21-year-old is enjoying a fine debut season in the top-flight, with six goals and five assists to his name.

Who is Mason Mount dating?

The Chelsea star is in a relationship with Chloe Wealleans-Watts, a singer from Northumberland.

Wealleans-Watts is a member of London based girl group 303, alongside Io Munro and Maddie Hinkley.

The pair reportedly met in 2017 and started dating shortly afterwards.

ALSO SEE – Premier League prize money: How much do Liverpool win as champions? 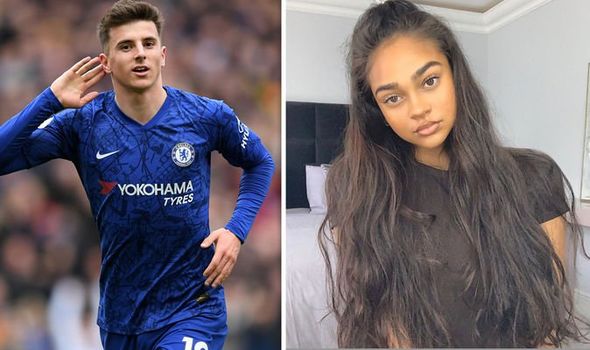 Wealleans-Watts shared a picture on the couple on holiday in Dubai last year.

She posted the caption: “You made my first time in Dubai unforgettable! Thank you for everything!”

Mount was recently involved in a hilarious video call with an elderly Chelsea fan, who tried to set him up with her granddaughter.

The Blues midfielder got in touch with the lifelong supporter amid the coronavirus lockdown. 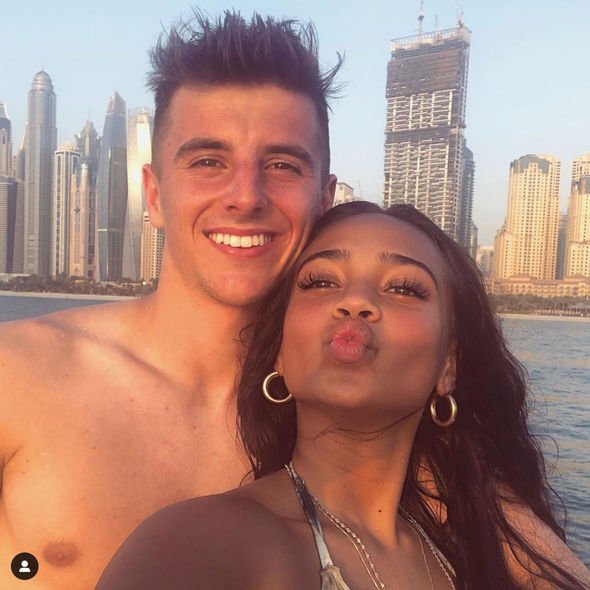 In a video shared on Chelsea’s Youtube channel, fan Maureen talks to Mount about her granddaughter, who is named Chelsea after the club.

“Wait till she knows I’ve spoken to you, she will be jealous.

“She’ll be over the moon, she’ll say, ‘did you tell him about me nan?’

“She’s beautiful actually, are you looking for a girlfriend?”

Mount, who saw the funny side, replied: “Are you trying to set me up?

“I don’t think my girlfriend would be too happy.”

Maureen, though, made one final attempted, saying: “Well, you don’t know till you find out.

“You have to play the field you know when you’re young.”

Mount feels he has grown “on and off the pitch” during his maiden season in the first team at Stamford Bridge. 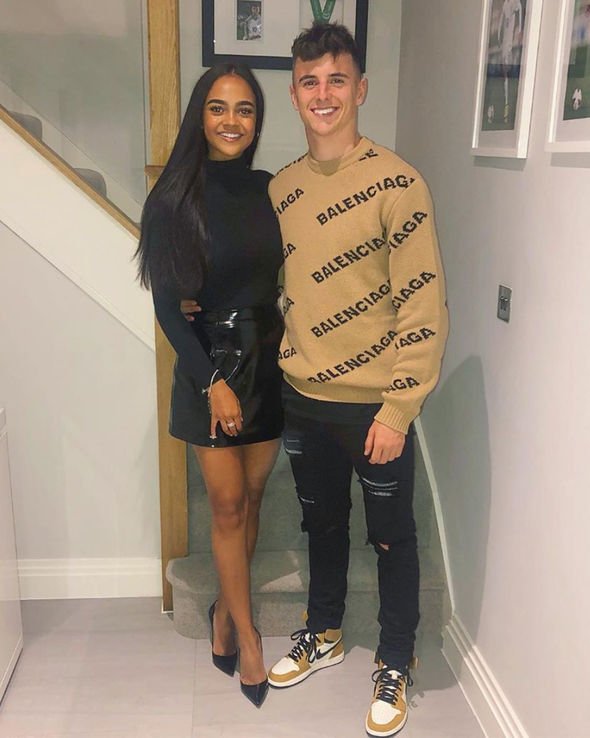 He was handed his senior bow by Frank Lampard after working with at Derby last season.

Speaking to Sky Sports earlier this month, Mount said: “There’s been ups and downs, but the main thing for me coming out of this season is how much I’ve learnt and grown as a player, on and off the pitch.

“Also how much I’ve learnt playing against some of the best players in the world.

“For me to have my first season, make loads of debuts and score some goals has meant so much to me.”

Premier League substitution rules: How many subs are teams allowed to make?