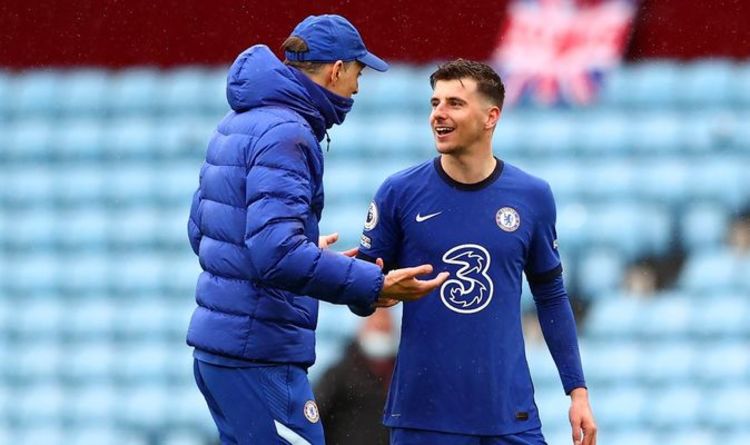 The rise and rise again of Chelsea's Mason Mount

Chelsea midfielder Mason Mount has given Thomas Tuchel further reason to build his transfer plans around him for the foreseeable future. He played a crucial role in the Blues’ 2020/21 Champions League-winning season and is still looking to step it up a level.

Last month, Mount was named Chelsea’s Player of the Year, following his importance in both Frank Lampard and Tuchel’s teams.

Aged 22, Mount is the youngest recipient of the prestigious fan-voted club award since John Terry in 2001.

The midfield star played more minutes than any other Chelsea player this season, scoring nine goals and registering six assists in 54 games in all competitions.

As a Cobham Academy graduate, Mount has continued to develop in the first-team set-up since his successful loan at Derby County.

He has heavily featured as a central midfielder or inside forward in Tuchel’s three-at-the-back system, and there are no signs of his progress slowing down. 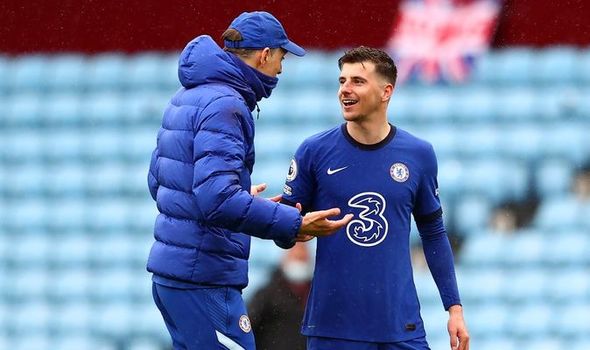 Mount has opened up about wanting to improve each season and believing he’s grown as a person on and off the pitch in recent months.

“I always want to step up in the next season that I play in,” Mount told the official club website.

“I always want to get better, do more, have better stats, so that’s something at the end of the season that I always try to look at and see where I can improve on.

“Over the past few months, I’ve felt myself growing as a person, not just on the pitch but off the pitch as well.”

Mount also explained how he’d become more of a leader by performing in big moments and the added responsibility that comes with it.

He said: “My role in the team has changed, being a big player and wanting to step up in big moments and really push the boys.

“I’ve had the captain’s armband twice now, and that gives me extra confidence, but I definitely think I’ve worked at things.

“I have that belief that I’m doing well, but I can also get even better. That’s something as a player that you need to really improve.” 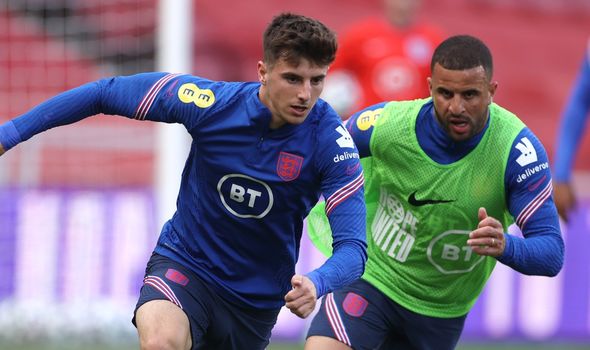 Mount, a product of the club’s youth set-up and rightly a fan favourite, must be who Tuchel builds around ahead of another potentially active summer.

The England international made the vast majority of his 27 appearances under Tuchel as an inside forward supporting the striker.

With that in mind, it wouldn’t be surprising if Chelsea directed their transfer focus away from more attacking reinforcements in the upcoming transfer window.

Tuchel will be backed with funds after a successful start to life as manager, but Mount’s encouraging vow should help him figure his priority areas out.