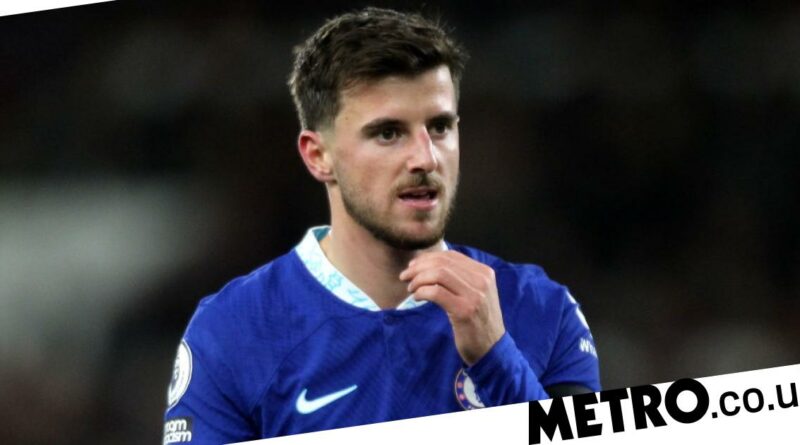 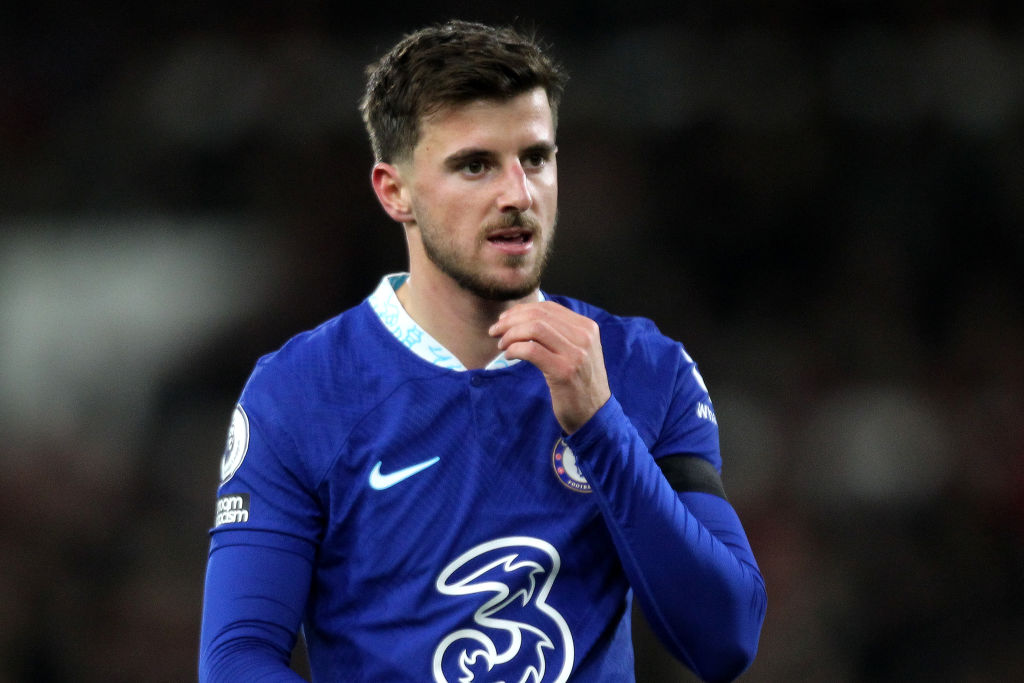 Mason Mount was a surprise omission from Chelsea’s squad to take on Manchester City on Thursday night after picking up an injury in training the previous day.

The England international was not fit enough to even make the bench as the Blues hosted the Premier League champions at Stamford Bridge.

Chelsea boss Graham Potter confirmed the problem shortly before kick-off, telling Sky Sports: ‘He had a kick in training yesterday, so it never rains but it pours as they say.’

Potter gave no more details and The Athletic reports that the severity of the injury has not been confirmed, but the hope at Chelsea is that it is pretty minor.

It is a big loss for Potter as the 23-year-old has been a key figure so far this season, appearing in all 16 of Chelsea’s Premier League games, with 15 of those coming in the starting XI.

In Mount’s absence, Denis Zakaria and Mateo Kovacic start in central midfield for Chelsea against City, with Raheem Sterling, Hakim Ziyech and Christian Pulisic ahead of them behind Kai Havertz.

Mount joins five other Blues stars on the sidelines, with N’Golo Kante, Reece James, Edouard Mendy, Wesley Fofana and Armando Broja all out.

Fofana and Mendy are not too far away from a return, but James, Kante and Broja will not be back this month.

‘When you’re playing Saturday, Tuesday, Saturday, Tuesday, it would be nice to say we have 11 players and we’ll roll them out all the time, but that isn’t the reality that you have. You have to adjust, and of course if results don’t go well you get criticism for that. If you don’t change your formation and you lose you get criticism. It is what it is. You have to accept it.’ 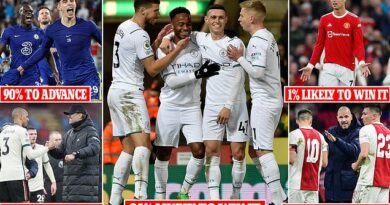 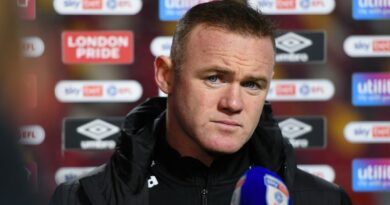 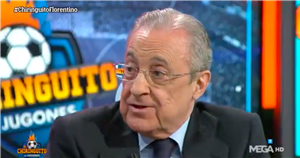