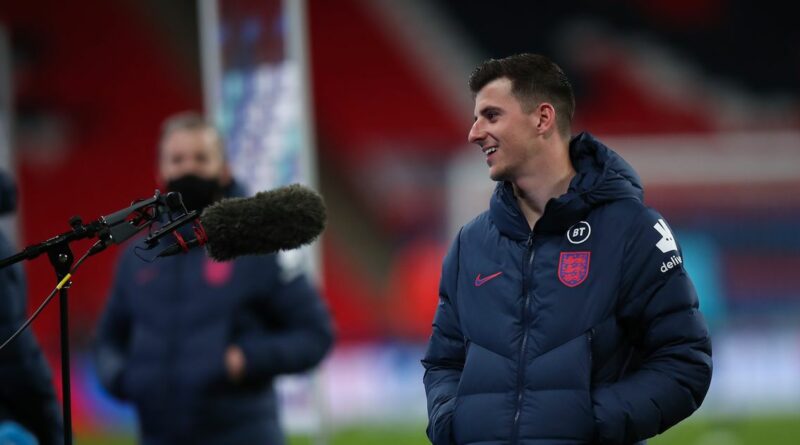 Mason Mount could not help but laugh as his England teammate Declan Rice performed a live rendition of 'Sweet Caroline' on the radio.

The England players have been in high spirits throughout Euro 2020 and appear to have developed a real sense of team spirit ever since Gareth Southgate's appointment as manager.

Members of the squad have been seen taking part in darts challenges against the media, playing basketball and messing around in the swimming pool with inflatable unicorns.

A latest activity saw Rice taking part in a signing challenge and resulted in the West Ham United midfielder belting out the lyrics to Neil Diamond's hit song 'Sweet Caroline'.

The England squad gathered together to perform a rendition of the 1969 track after defeating Denmark 2-1 in the semi-finals of Euro 2020, but this time it was only Rice involved.

Mount, who has been good friends with Rice since their days together in Chelsea's academy, was far from impressed with the singing he could hear.

"I heard you from all the way down there. You sound like a cow," he told Rice.

"I thought you were one of those cows in the field over there."

How impressed have you been with Mount and Rice at Euro 2020? Comment below.

The two midfielders have established a strong relationship over a number of years and remain close friends despite representing two rival London clubs.

Describing how their friendship first came about, Rice told the Guardian:

"It would have been on a Tuesday night training. He was there from under-six at Chelsea. I came a bit later, signed when I was eight.

"We were seeing each other four times a week from the age of eight and that was up until we were 14. That’s where it all started, on the AstroTurf at Chelsea.

He added: "I was a local lad. That connection was there automatically, but even from when we were warming up, we would get there 20 minutes before, and we would just be kicking the ball together."

Leasing.com Trophy: Portsmouth at home to Scunthorpe in quarter-finals 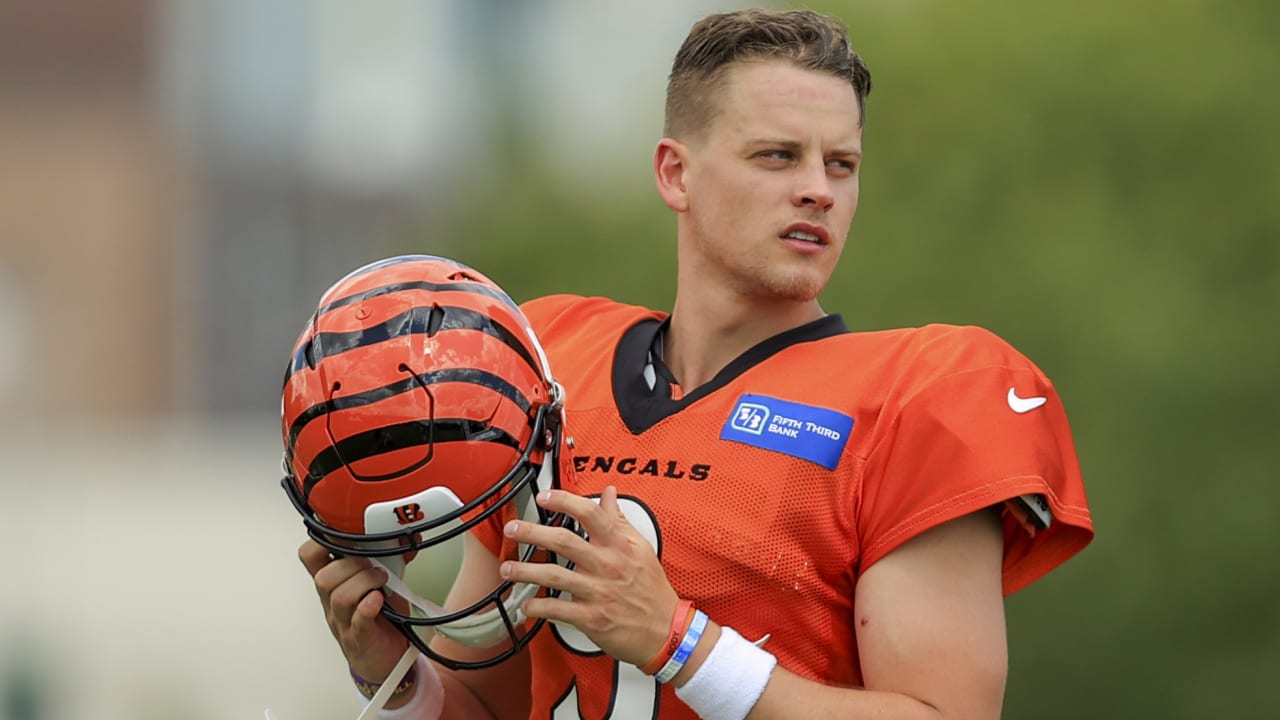