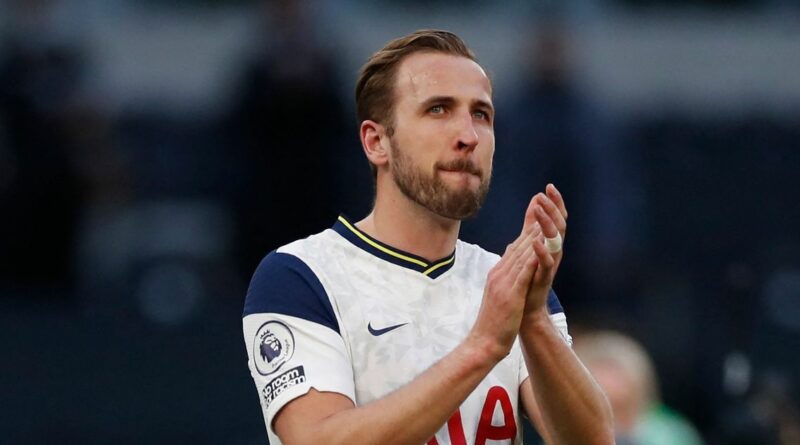 Tottenham interim head coach Ryan Mason has offered an update on how his players are dealing with the speculation surrounding Harry Kane's future.

The Spurs forward is expected to push for a move away from N17 this summer and believes he's made a deal with Daniel Levy to allow him to leave.

He is believed to have his heart set on a move to Manchester City, with his desire to leave driven by the lure of winning trophies.

Tottenham still have Europa League qualification in their sights ahead of the end of the season, though much of the pre-match talk before Spurs' game against Aston Villa on Wednesday was dominated by Kane's future.

However, Mason insists his players are professionals and didn't dwell too much on the speculation.

Speaking after the match, the interim head coach refused to blame the 2-1 defeat to Villa on Kane rumours.

"We are professionals, we are paid to do a job. The players were fully focused on the match. It is really disappointing we have lost the game tonight.

"The hope and expectation was to win, we haven't done that, the players are disappointed, the fans are and I am sure those people at home are as well."

Kane appeared emotional as he went on a solo lap of honour after the game, and some suggested he was saying goodbye to Tottenham fans ahead of a summer move.

But Mason insisted the lap of honour was nothing out of the ordinary, and stated it was no different to previous years.

"It's normal," he added. "If anyone has been at the last home game of the season while Harry Kane has played at this football club, he has been pretty consistent in going around the pitch, clapping the fans and getting a good reaction.

"Nothing has changed this season to home games in previous seasons, it's normal." 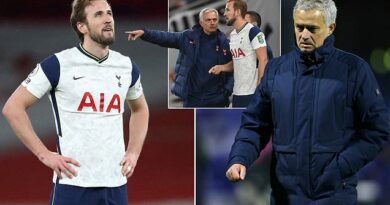