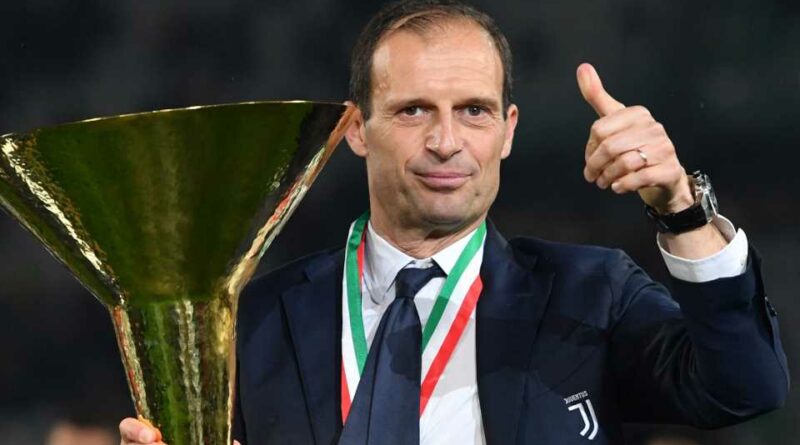 Just hours after announcing the departure of Andrea Pirlo as manager, Juventus confirmed his replacement. Massimiliano Allegri will make his return to the Turin-based club that he led to five straight Serie A titles and two Champions League finals in his previous stint.

Reports in Italy indicate that Allegri has signed a four-year deal at close to $11 million a year, plus incentives.

Juventus will be hoping that Allegri can help the club return to contention for both the UEFA Champions League and Serie A titles after failing on both fronts with Pirlo in 2020-2021. Juventus qualified for next season’s Champions League and won the Coppa Italia and the Italian Super Cup, but it was not enough to save Pirlo’s job.

With Spanish giants Real Madrid also seeking a replacement for Zinedine Zidane this summer, Juventus beat them to Allegri, who was considered one of the most in-demand coaches on the market this summer.

The Juventus announcement of Allegri’s return was gushing with praise about his prior achievements with the Bianconeri.

“What he achieved in his first adventure at Juventus are engraved in the club’s history: five Scudetti, four-consecutive doubles, coupled with the Coppa Italia and to the two Super Cups, reaching two Champions League finals in just three seasons, in what were epic feats both in Italy and in Europe.

“Now we are ready to begin again with Allegri, to build our future together; with his enormous professionalism, his moral strength, with the brilliant ideas of a coach capable of shuffling the cards, both on and off the pitch.

Juventus and Allegri parted ways in the summer of 2019 after five seasons and the 53-year-old didn’t take another job, although he was linked with every high-profile vacancy across Europe.

Allegri made his name in Italy’s Serie A with Cagliari and AC Milan jumped at the chance to sign him after he was surprisingly relieved of his duties at Cagliari in 2010. He went on to win the 2010-2011 Serie A title with Milan, but he could not replicate that success in subsequent years and later joined Juventus in 2014 for what became a memorable five-year run.

U.S. national team fans will be interested to see how one of the great soccer minds will employ U.S. national team midfielder Weston McKennie, who just concluded his first season at Juventus playing in 46 matches, including 25 starts across all competitions. 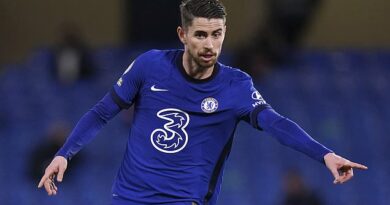 Jorginho declares he now feels 'at home' at Chelsea after struggles