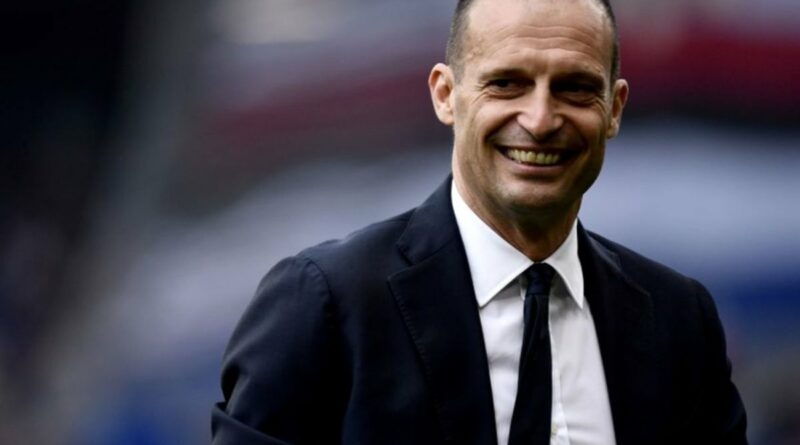 Max Allegri has been reappointed by Juventus

Allegri, who won five successive Serie A titles in his first spell in Turin, had been in talks to replace Zinedine Zidane at Real Madrid.

However, after a bitterly disappointing season, Juventus decided to sack Pirlo as well as chief football officer Fabio Paratici, and moved quickly to persuade Allegri to return to the Old Lady.

A Juventus statement read: “What he achieved in his first adventure at Juventus are engraved in the club’s history: five Scudetti, to the four-consecutive doubles, coupled with the Coppa Italia and to the two Super Cups, reaching two Champions League finals in just three seasons, in what were epic feats both in Italy and in Europe.

“We said goodbye two years ago with the message, “History Alone”, the message on the back of the shirt given to Massimiliano Allegri by President Andrea Agnelli with an embrace and a shirt, on which in just two words encapsulated Allegri’s experience at Juve.

“The beauty of the story, however, is that it never stops. And in football, this means a concept that we have ingrained in our DNA: the best victory is the next one. Always.

“And now we are ready to begin again with Allegri, to build our future together; with his enormous professionalism, his moral strength, with the brilliant ideas of a coach capable of shuffling the cards, both on and off the pitch. With his smile, a sort of “signature”. With his way of understanding football and life with simplicity, with his desire to play things down and with the commitment to enjoy every beautiful moment that being at Juventus can give and will give.”

It resembles a somewhat embarrassing turnaround for the club, who parted ways with Allegri in 2019 due to wanting to instil a more attacking style of football and win the Champions League.

Allegri was succeeded by former Chelsea manager Maurizio Sarri yet, despite retaining the Serie A title, his appointment brought little joy and he was sacked just one year into a three-year contract.

Pirlo, who was initially set to rejoin Juventus as a youth coach, was then thrust into the centrefold and endured a disappointing campaign, finishing fourth in Serie A and failing to advance past the Champions League round of 16.

“It’s been an intense, complicated year but still wonderful,” Pirlo said. “When I got the call from Juventus, I never thought about the risk I was taking. If I had to go back I would make the exact same choice again, although aware of all the obstacles I encountered in such a difficult time for everyone, which prevented me from better planning my intentions and my style of play.

“This adventure, despite an unexpected ending, made it even clearer what I would like my future to be, which I hope will be just as complete and fulfilling as the one I experienced as a player.”

In a statement confirming Pirlo’s departure, Juventus said: “For the courage, the dedication, the passion with which he demonstrated every day, our thanks go to the maestro, the coach and to Andrea, that really comes from the heart. As well as our good luck for the future that will surely be a wonderful one. These are the first words that all of us need to say at the end of this special experience together.” 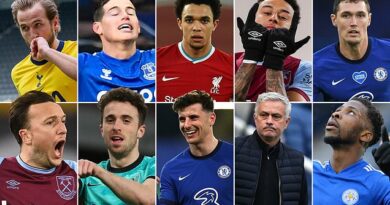