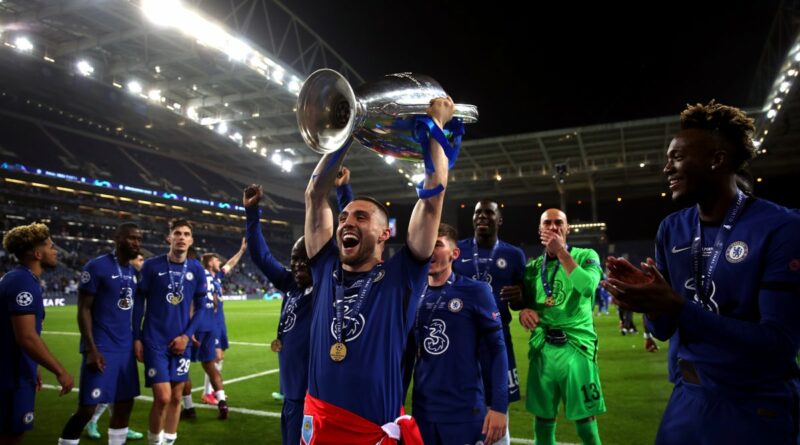 Mateo Kovacic does not believe Croatia’s World Cup semi-final win will give them a psychological advantage against an England side that the Chelsea midfielder says are dealing with the weight of expectation.

Three years ago the Blues midfielder helped break English hearts as Zlatko Dalic’s Vatreni dug deep to secure a 2-1 comeback win in extra time to progress to the final against France at the Luzhniki.

There remains a sense of ‘what if’ around England’s remarkable run in Russia, which has increased hope ahead of a European Championship that Gareth Southgate’s men have the chance to begin and end at Wembley.

Croatia kick off Group D under the arch and Chelsea midfielder Kovacic – the only Premier League player in their squad – knows a tough afternoon lies in wait. 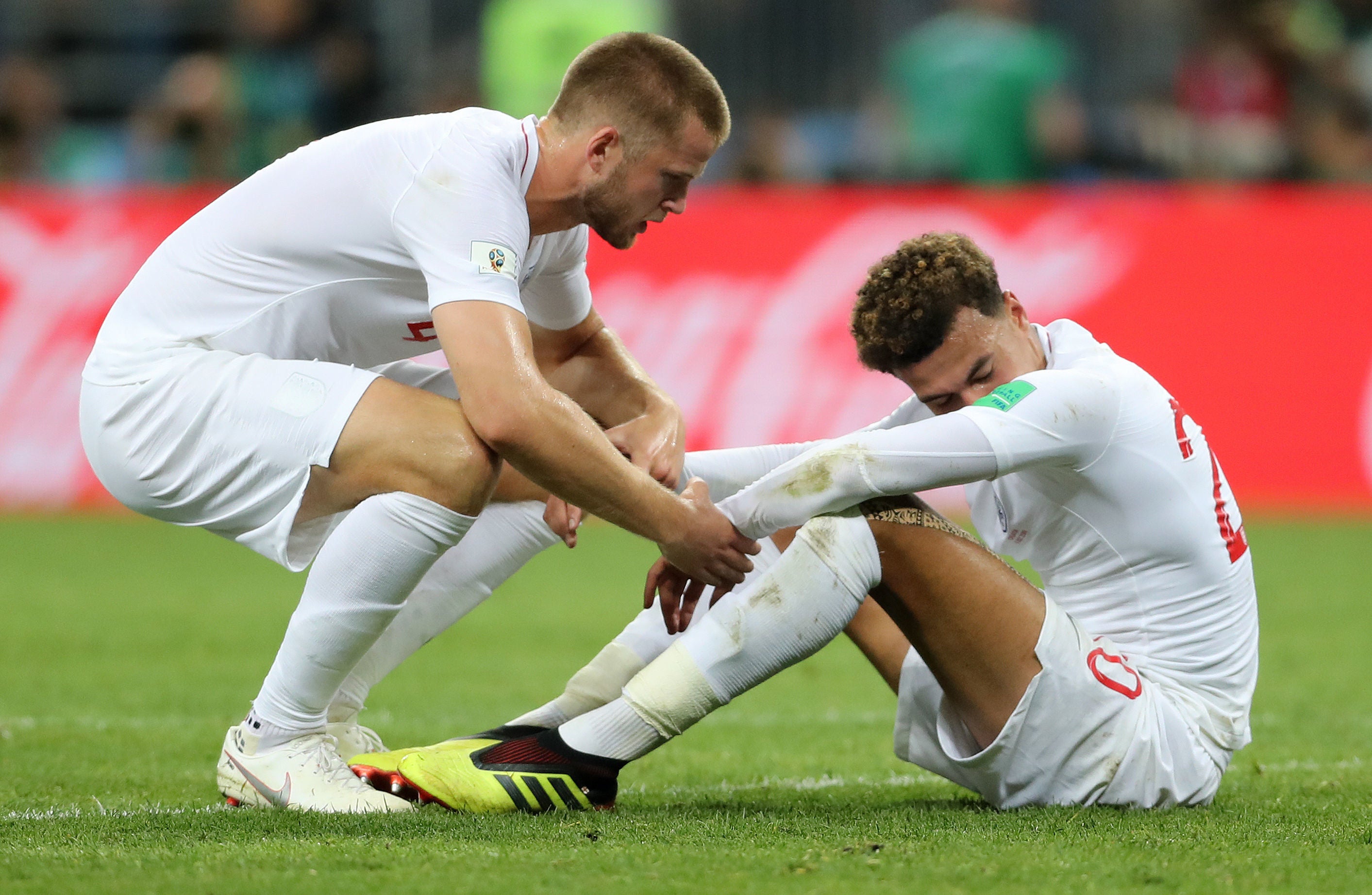 “We know England have young, fast and agile players,” he said. “Their fans are also expecting a lot from them. It will be difficult for us.

“I wished my English team-mates luck, and they offered the same gesture, but everyone will be fighting for their own side.

Asked if the 2018 semi-final win over England provides a psychological advantage, Kovacic added: “I don’t think so. It’s been three years.

“This is a new competition and they are focused on this match, which is important because it’s their first of the tournament.”

England and Croatia have met twice since the Luzhniki, with Southgate’s men drawing 0-0 in Rijeka just months after the semi-final before topping their Nations League pool by beating them 2-1 at Wembley.

An increase in midfield options aids the Three Lions’ cause heading into Euro 2020 and Kovacic, fresh from winning the Champions League with Chelsea, is up for the fight.

“There will be a battle in the midfield, but we are ready,” he said.

“We are working hard for every match and we will give our best. It is a big tournament so I know a lot is expected from us.”

Matthijs de Ligt to join Juventus from Ajax in deal worth £67.5m