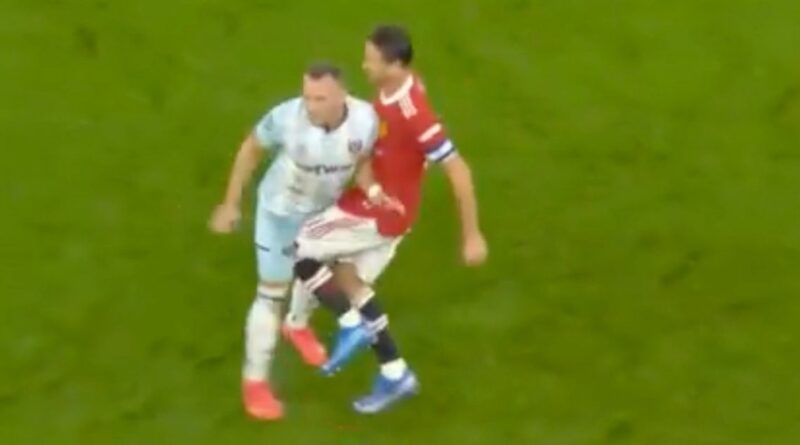 The Red Devils midfielder went to win the ball from the Czech full-back before he appeared to attempt to knee Coufal below the belt.

The West Ham man immediately fell to the ground in pain, and Matic walked away without any punishment after the referee, Jonathan Moss, missed the incident.

With no VAR in the Carabao Cup, Moss was unable to review the incident.

However, the sly swipe was spotted by fuming fans on Twitter, who were quick to condemn the actions of the midfielder.

"Gotta say that's a red for Matic. Completely unnecessary and intentional," one fan tweeted after seeing the incident.

Another added: "The worst part about this – and there are many – is it's next to where the fourth official should be stood. How on earth is this not spotted?"

"Matic knees him in nuts on purpose and commentary don’t even care wtf @SkySports YOU ARE A JOKE," a third responded.

While a fourth fumed: "He should get suspended for this."

However, others saw the lighter side of the challenge: "Man just kneed his nuts," one fan added with a laughing emoji.

Do you think Matic deserved to be shown a red card? Let us know in the comments section

In the first half, it had been the Manchester United faithful calling out for the inclusion of VAR.

Mark Nobel had appeared to catch Jesse Lingard, who was bearing down on goal, on the edge of the area only for Moss to wave play on.

It was the latest moment of frustration in a difficult evening for United after Ole Gunnar Solskjaer's side had fallen behind early on.

United fans fumed at Alex Telles who was left for dead by Ryan Fredericks before the Englishman put it on a plate for an onrushing Manuel Lanzini.

Andriy Yarmolenko missed a glorious opportunity to put the tie beyond doubt in the 85th minute when he struck the post.

United had left it late to beat West Ham in the Premier League over the weekend.

It took Lingard to find the net in stoppage time, and David De Gea to save his penalty in 40 attempts, for United to wrap up all three points.

However, there was no turn around in the cup. 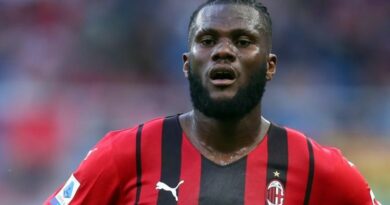 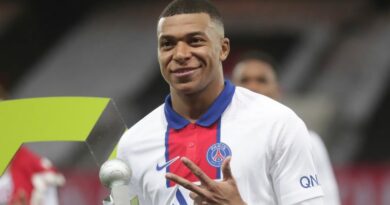