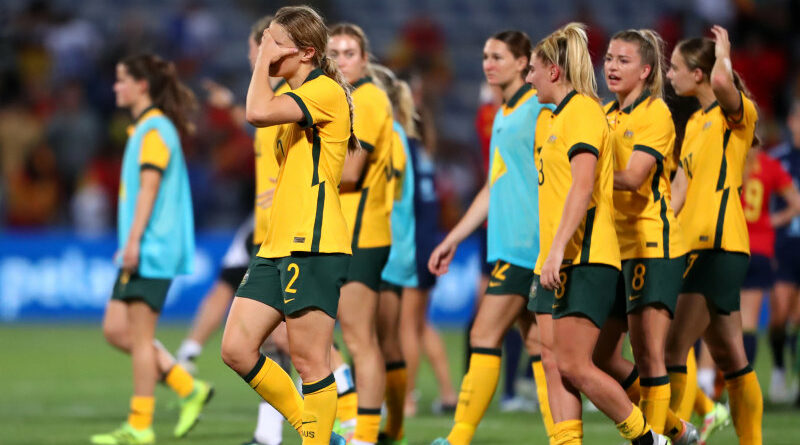 A Matildas team missing Sam Kerr and an array of stars crashed to 25-year low in a 7-0 thrashing at the hands of Spain in Huelva on Sunday morning (AEST). 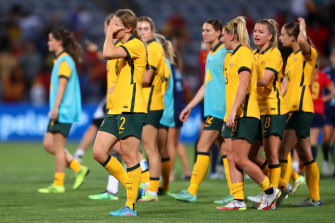 Big defeat: The Matildas were handed a 7-0 thrashing by Spain.Credit:Getty Images

Spain, who are heading into the UEFA Women’s Euro tournament next week, led 1-0 at half-time but banged in six goals in the second half to deliver the Matildas one of their biggest ever defeats.

Coming after a 5-0 loss to the Netherlands in 2021, the massive defeat places coach Tony Gustavsson under even more pressure.

Meeting Australia for the first time, Spain controlled the game throughout and appeared to beat goalkeeper Teagan Micah for a goal in the 17th minute, but it was ruled offside.

Katrina Gorry hit the crossbar with a shot for Australia, but Spain eventually opened the scoring just before the break when Aitana Bonmati hit the target in the 44th minute.

Spain poured salt in the wounds in the final 10 minutes, when Garcia grabbed her second in the 81st minute and Irene Guerrero slotted two more. 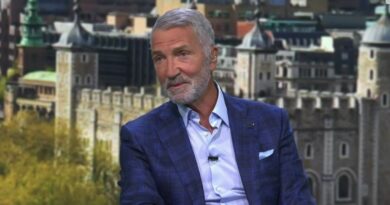